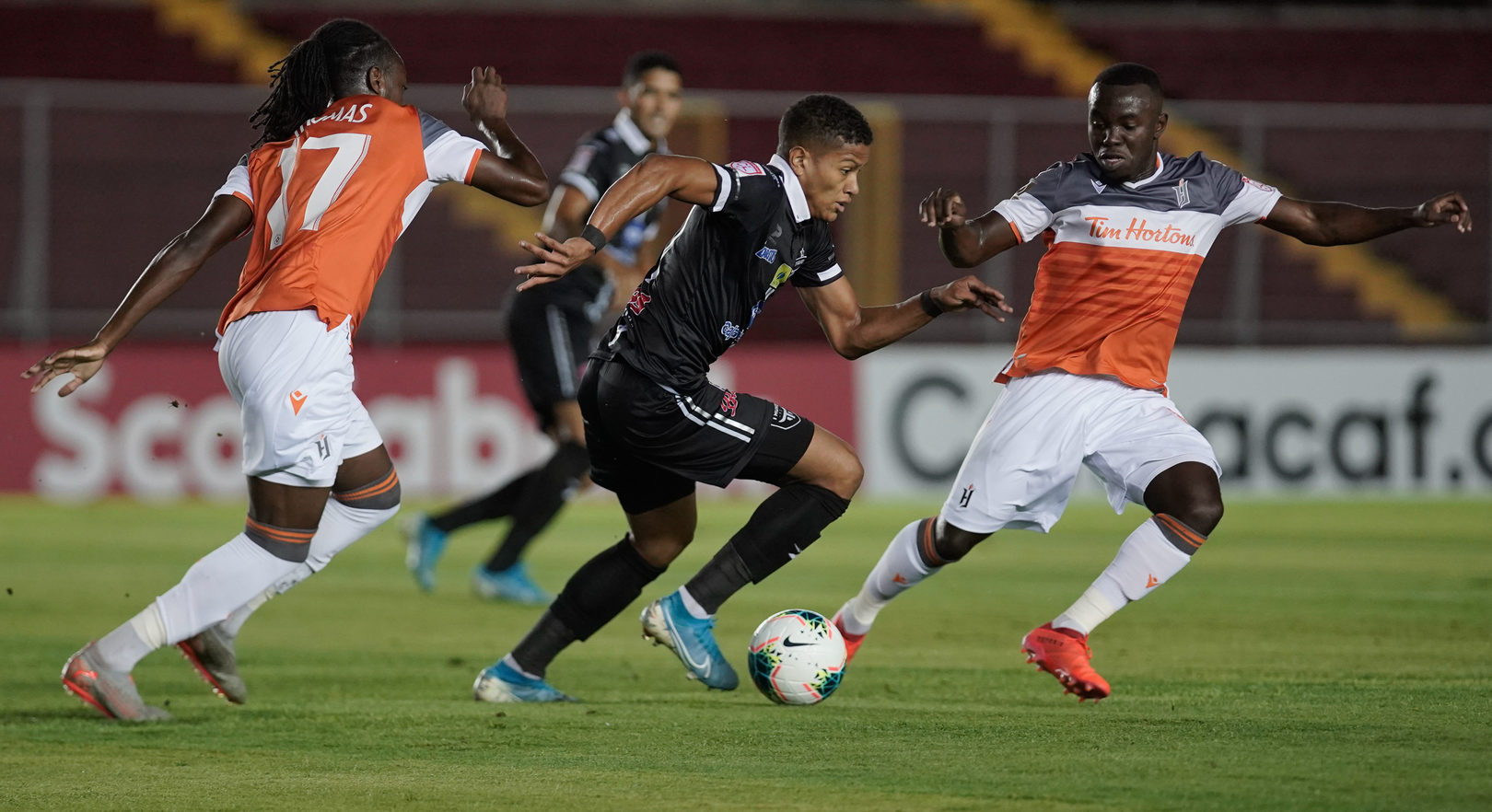 Forge FC is off to Haiti.

Haitian club Arcahaie FC earned a 3-1 road win over Jamaica’s Waterhouse FC on Thursday evening in the round of 16 of the 2020 Concacaf League, thus setting up a showdown with the CPL Champions in the next round of the continental competition.

As a result, Forge will play Arcahaie in Haiti in the one-legged quarter-finals of the Concacaf League on Dec. 1.

The winner of the 2020 Concacaf League, which features 22 teams from across North and Central America and the Caribbean, as well as the other three quarter-final winners will qualify for the 2021 Concacaf Champions League.

The format of this year’s Concacaf League was recently changed, with two single “play-in” matches added featuring the losers of the quarter-finals. The winners of those two matches will also advance to next year’s Concacaf Champions League.

So, in essence, even if Forge loses to Arcahaie in the quarter-finals, it has another shot at qualifying for the Champions League, the region’s top club competition, via a “play-in.”

Forge followed that up with another road win earlier this week, upsetting Panamanian champions Tauro FC, one of the best teams in Central America, to become the first CPL side to advance to the Concacaf League quarter-finals.

“We love this sport. We love being out here representing our club, and doing it in Concacaf. The respect we’ve gained in this region is tremendous over this last two years, the competitive nature of these games has been fantastic,” Forge coach Bobby Smyrniotis told reporters after Tuesday’s game in Panama.

Arcahaie FC qualified for the Concacaf League after a third-place finish during the group stage of the 2020 Concacaf Caribbean Club Championship. This year marks the Haitian club’s first participation in a Concacaf tournament. In fact, Arcahaie is just the second team from Haiti to qualify for the Concacaf League, following in the footsteps of AS Capoise in 2019.

Arcahaie won its preliminary round match last month by forfeit when Verdes FC of Belize withdrew from the tournament after four players and four staff members tested positive for COVID-19.

Founded in 2017, Arachaie won the opening tournament of Ligue Haétienne in 2019 to be crowned Haiti’s league champions.