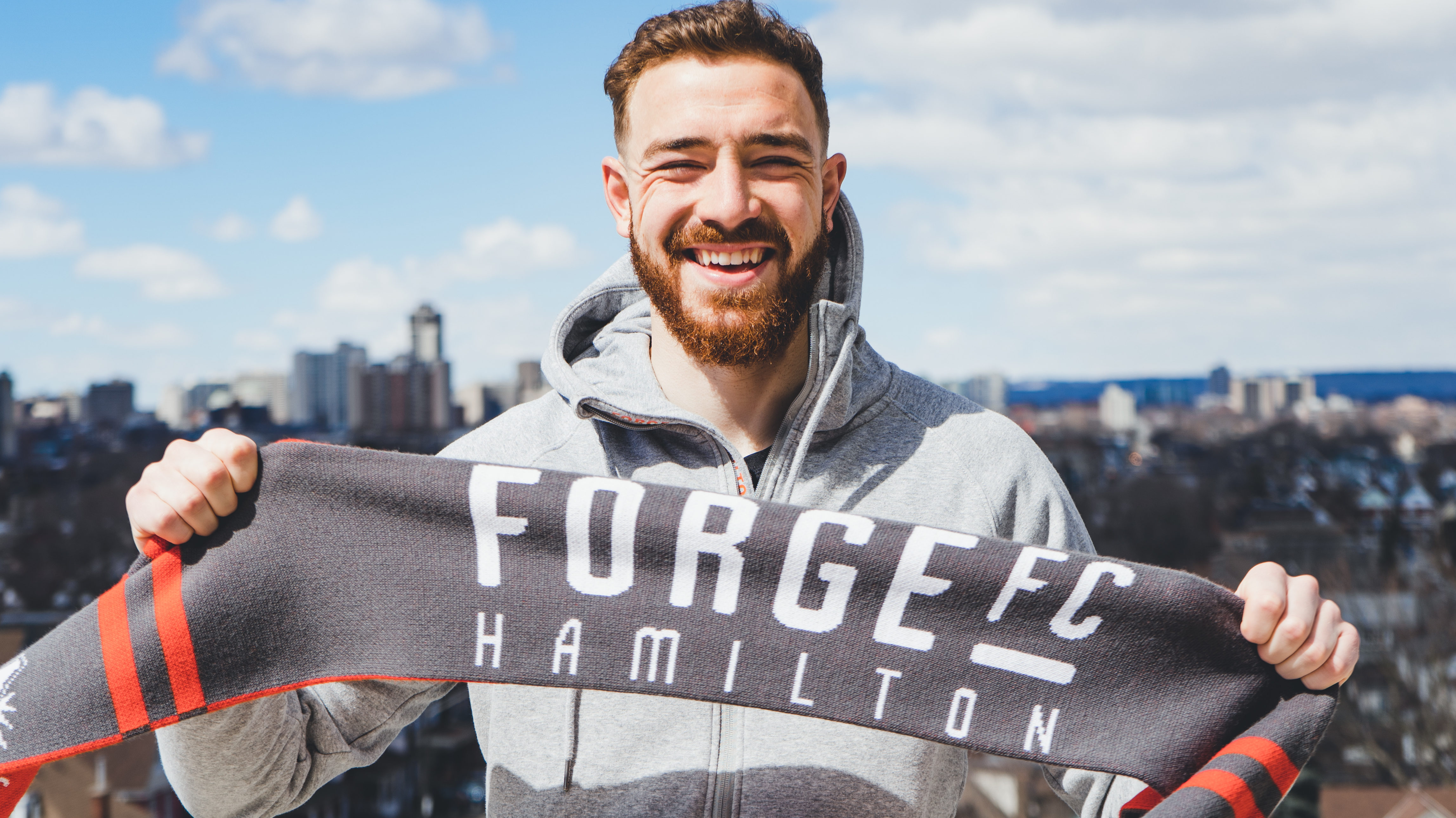 Cela, 19, transferred to Sigma FC of League1 Ontario in 2018 after spending the previous two seasons (2016-18) with Grupo Desportivo da Gafanha in the Campeonato de Portugal. The native of Mississauga, Ontario signed with the United Soccer League’s Toronto FC II in 2015 after excelling through the youth ranks at the club. He also participated in Canada’s under-15 (2013-14) and under-18 (2015-16) national team development camps.