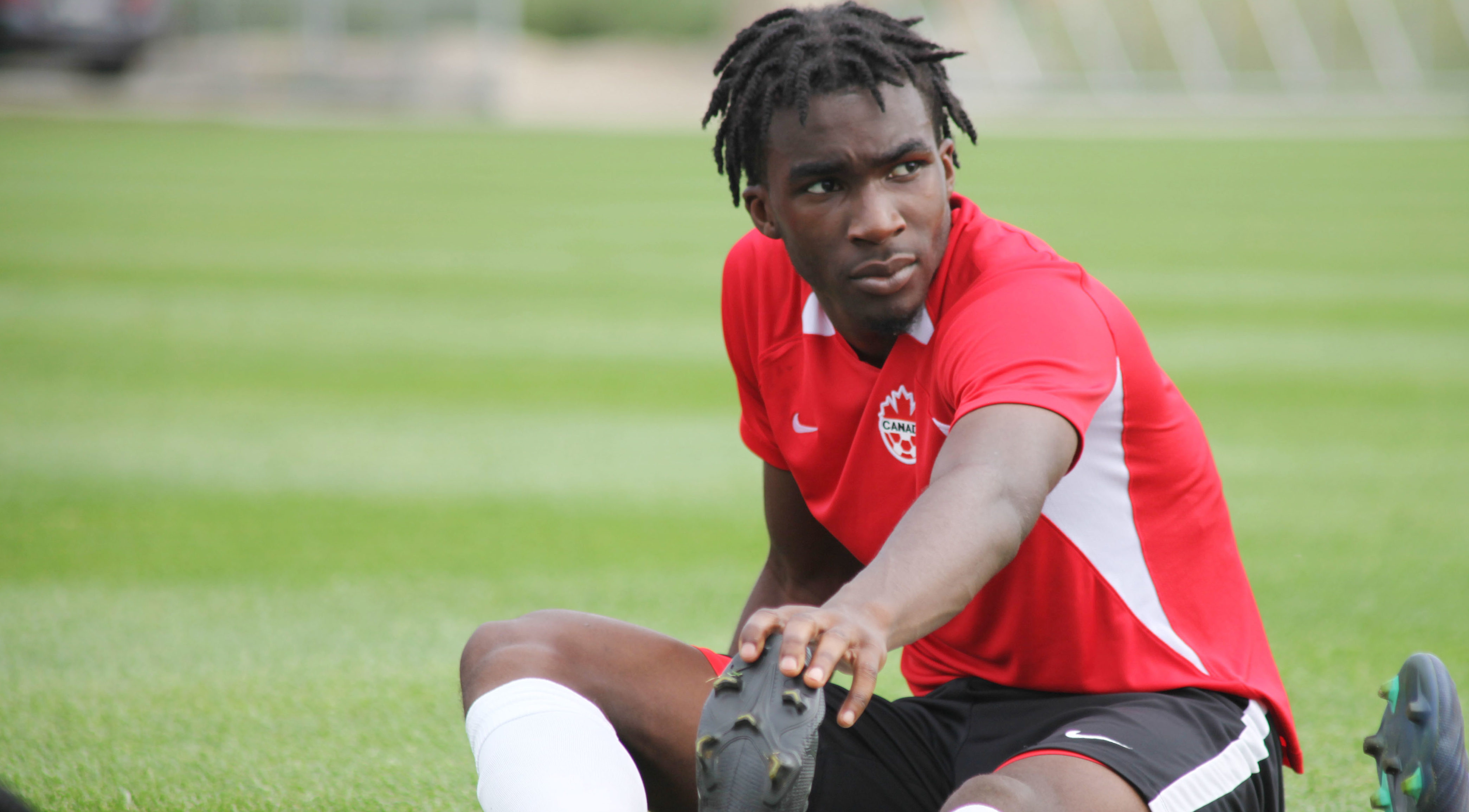 Forge FC announced Sunday that it has added two Canadians to its roster with the signing of midfielder Justin Stoddart and defender Oluwaseun Oyegunle.

Oyegunle has been inked to a Canadian Premier League Developmental contract

Stoddart and Oyegunle have spent time at Sigma FC, the Mississauga-based academy and club co-founded by Forge coach Bobby Smyrniotis that has developed CPL players such as Kyle Bekker, Chris Nanco and Tristan Henry, as well as Canadian national team forward Cyle Larin.

Oyegunle, a 17-year-old from Brampton, was part of Canada’s U-17 team training camp last month in preparation for the FIFA U17 World Cup in Brazil in October. He made 12 appearances with Sigma in League1 Ontario this season.