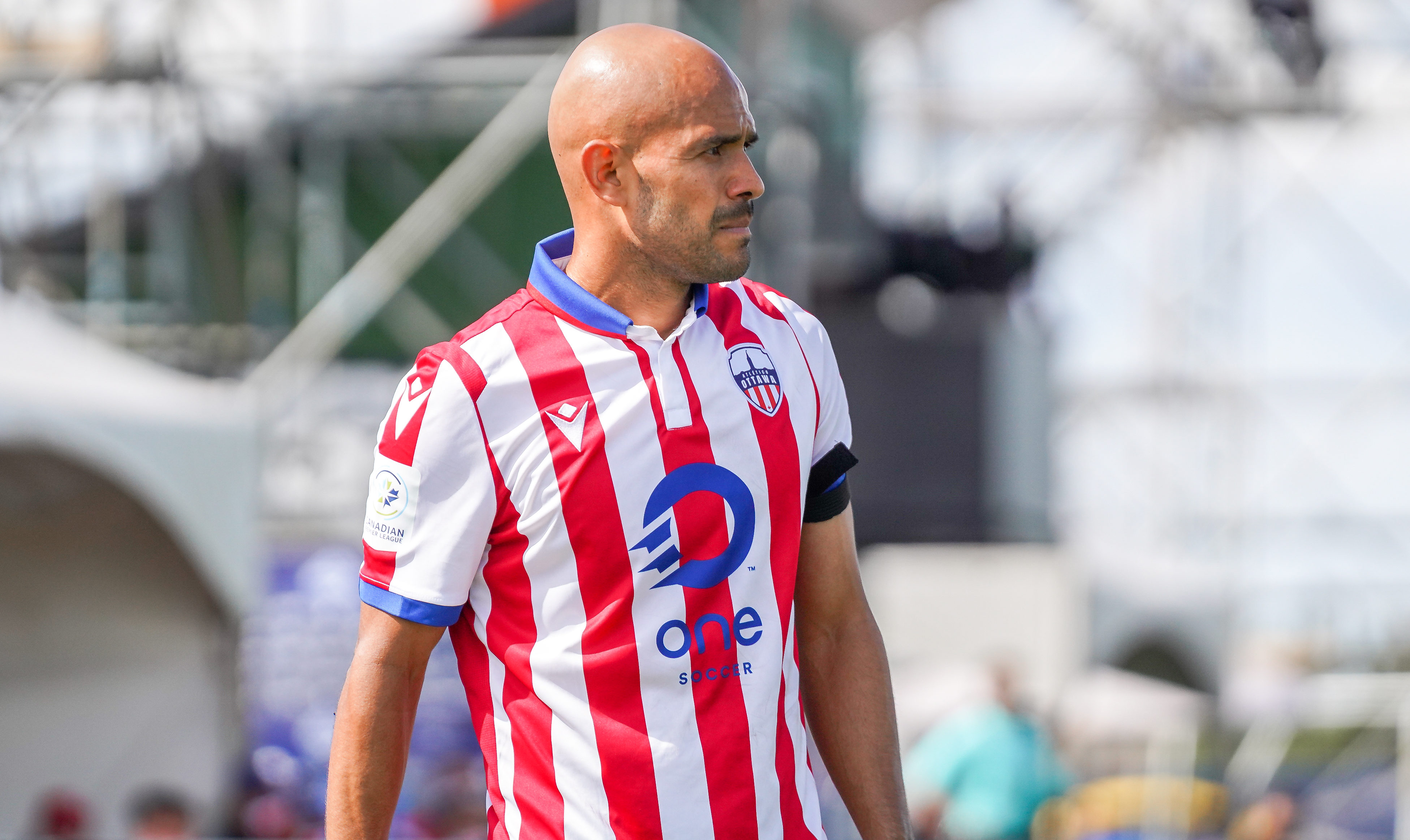 Atlético Ottawa will have at least one major roster hole to fill this off-season, with news emerging that midfielder Francisco Acuña has signed with Club Necaxa in his native Mexico.

The 32-year-old appeared in all seven games for Ottawa at The Island Games in 2020, playing a commanding attacking midfield role. He recorded two assists, and scored a pair of goals in the first 20 minutes of Ottawa’s game against FC Edmonton (the first of which, coming 22 seconds in, stands as the fastest goal in CPL history).

Acuña was one of Ottawa’s best players in the club’s first season, demonstrating his quality as a player with extensive experience across Mexico’s topflight. CanPL.ca included him in our Best XI from The Island Games (the only Atlético player to be named to the list).

Ottawa will now embark on a busy off-season campaign, with this the first major player news from the club as they begin to construct their roster for 2021.

As it stands, no players have yet been confirmed to return for next year, although Viti Martínez is on loan in Spain with CD Alavés B, and has indicated a desire to be back with the club next season.

THANK YOU! We would like to wish Francisco Acuña all the best moving forward. Thank you for your leadership and contributions to the team. #AtleticoOttawa #CanPL #RosterNews pic.twitter.com/dv1URK0Yi0