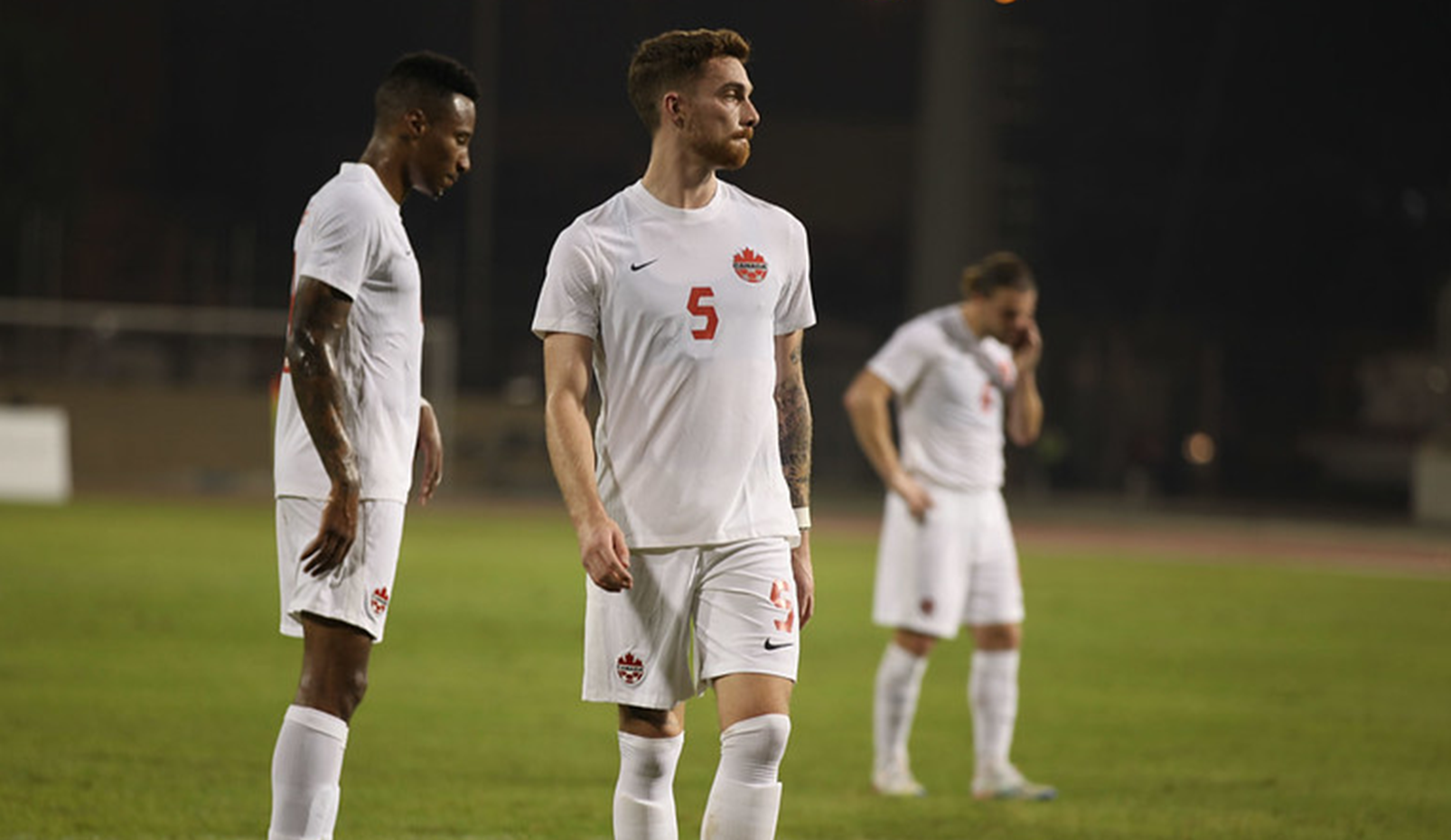 The Canadian men’s national team announced its final 26-man squad for the 2022 FIFA World Cup in Qatar on Sunday, and the Canadian Premier League did not go unrepresented.

A pair of players with CPL experience, Joel Waterman and James Pantemis, got the call from coach John Herdman, making history as they become the first ever former CPLers to appear on a World Cup roster.

Waterman, a 26-year-old Langley, B.C. native, currently plays his club football for CF Montréal in Major League Soccer, but his first foray into the professional game was in 2019 with Cavalry FC.

He was selected in the second round of the inaugural CPL-U SPORTS Draft out of Trinity Western University, and he went on to establish himself as a top centre-back in the CPL. Waterman played 25 games for Cavalry in 2019, helping them capture the Spring and Fall season titles and defeating the Vancouver Whitecaps in the Canadian Championship.

After that breakout season in the CPL, Waterman signed in early 2020 with CF Montréal, and he went on to make his MLS debut in February 2020. Since then, he has established himself as a stable defender alongside fellow World Cup-bound Canadians Kamal Miller and Alistair Johnston in Montréal’s backline.

Waterman made his senior national team debut just days prior to this announcement, starting for Canada in their friendly on Friday against Bahrain.

“It sends a huge message to young Canadians that the pathway to the World Cup is non-linear, it’s a dynamic approach, you have to keep believing,” said Herdman of Waterman’s inclusion. “The Canadian Premier League has created a foundation for players in this country to keep believing, to keep pushing.

“I think we all hope that our Premier League becomes a top, top league in years to come and decades to come, and that’s been started by a group of pioneers now that are celebrating one player whose pushed in through that pathway. In five, ten, twenty years time, we’ll be celebrating a lot more.

“The main thing is, it’s happened. That was a significant step for our country and for those who have been toiling to make sure that that league is prominent in this country.”

Meanwhile, James Pantemis earned the call to Qatar after establishing himself between the pipes for CF Montréal. The 25-year-old from Kirkland, Québec, spent most of his youth football in the Montréal academy system, but he spent a brief stint in 2020 on loan in the CPL with Valour FC.

Pantemis was Valour’s starting goalkeeper for the Island Games competition in Prince Edward Island, playing every minute of the Winnipeg club’s seven matches.

Following that stint, Pantemis continued to develop as a strong ‘keeper at the MLS level. His first ever national team call-up was in 2017 for a friendly against Curaçao, but he has yet to make his debut on the pitch.

Of course, Pantemis and Waterman’s inclusion in the squad does come at the expense of several players who will unfortunately miss out on the World Cup. Los Angeles FC goalkeeper Maxime Crépeau was injured during the MLS Cup final, meaning Pantemis joins the squad as the third goalkeeper.

In the defensive group, both Scott Kennedy and Doneil Henry will both be unable to make the trip to Qatar, the latter having picked up his injury in warmups prior to the Bahrain friendly last week.