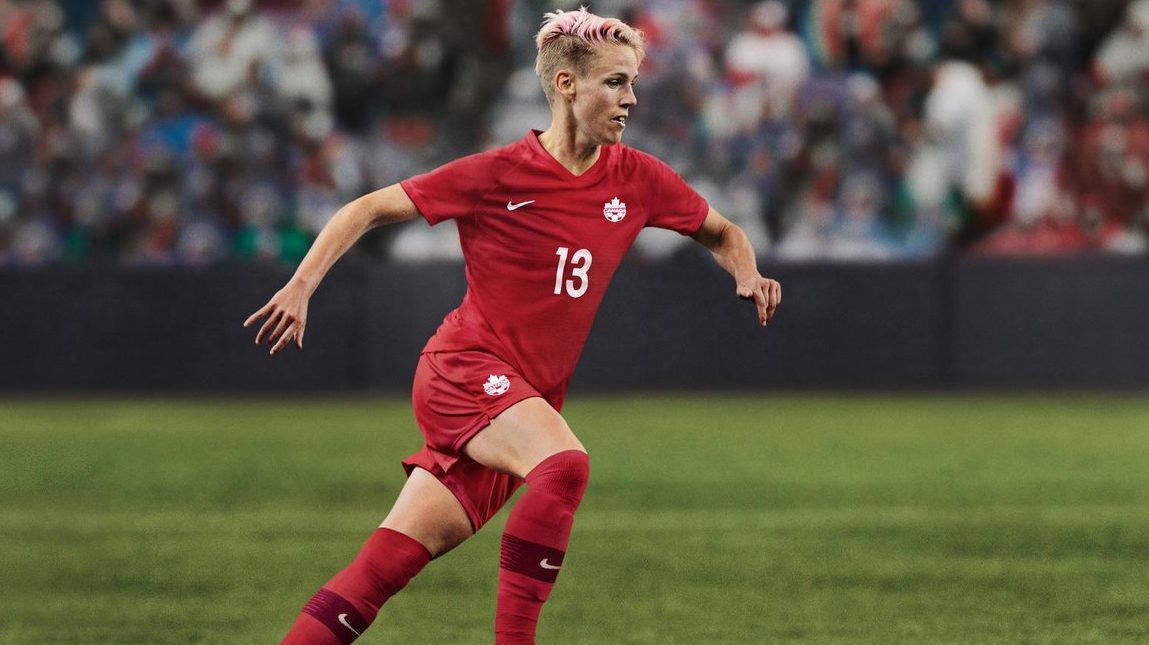 Canada Soccer unveiled its 2019 kits on Monday, the first with newly-named supplier Nike.

The unveil came alongside the other 13 nations that will wear Nike at the 2019 Women’s World Cup in France this summer.

While the women’s team will play in the new uniforms at the World Cup this summer, the men’s national team will be the first to wear them during a CONCACAF Nations League qualifier against French Guiana at BC Place on March, 24.