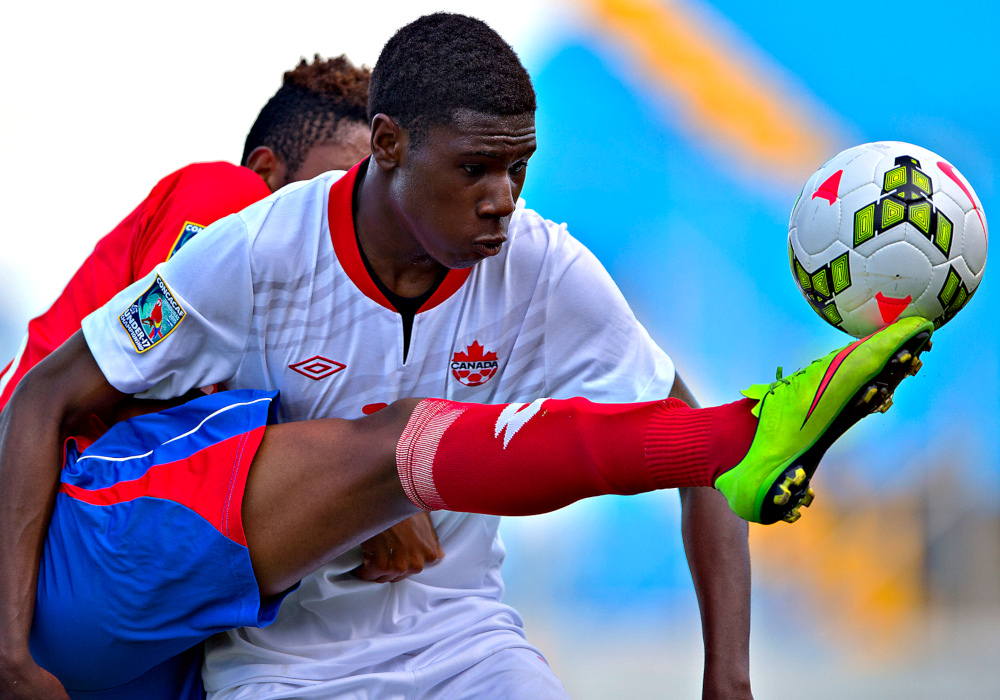 York9 FC announced the signing of the 21-year-old on Thursday, keeping the former League1 Ontario standout in the province as he pursues his professional career.

“I was at a part of my life where I was looking to go overseas, and I realized I can now stay home and get my first pro minutes,” Rollocks said.

The former under-17 Canadian international most notably spent time in Toronto FC’s youth setup, featuring for Toronto FC II and for the club’s League1 Ontario outfit, where he scored 17 goals in 17 matches in 2017, earning Young Player of the Year honours.

“He’s a real young kid with an unbelievable amount of promise,” Brennan said. “He’s a strong, powerful striker, and he likes to take defenders on. That kind of player can cause problems for any back line.

“He’s got massive upside, and hopefully one day he’ll be able to get himself into the national side.”