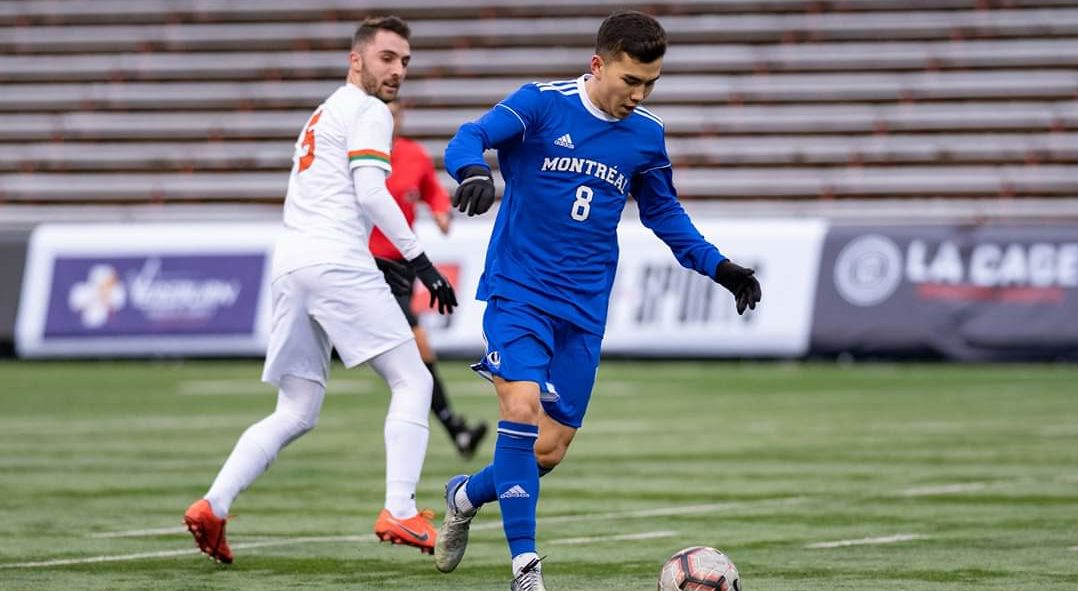 HFX Wanderers FC added some midfield depth on Wednesday with the signing of Canadian Pierre Lamothe to a one-year contract, with a club option for 2022.

Lamothe, a 23-year-old native of Greenfield Park, Que., joins the Wanderers after enjoying a successful tenure with the Montreal Carabins, where he won a U SPORTS Men’s Soccer Championship in 2018, and finished a runner-up in 2019.

While he was at the University of Montreal, Lamothe played with Omar Kreim and Aboubacar Sissoko, who were members of the Wanderers’ roster last season.

A product of the Montreal Impact youth academy, Lamothe also previously turned out for the now-defunct FC Montreal in the USL, and for CS Longueuil and AS Blainville in the Première Ligue de soccer du Québec (PLSQ).

“I saw Pierre two years ago and was impressed with his qualities and understanding of the game. He is mobile and keeps the ball moving and is always available for the return pass,” Wanders coach Stephen Hart said in a media release.

“With the players that we have, I felt Pierre would complement the squad and be a dynamic link to the attack.”

Lamothe added: “I’m more of an offensive midfielder; I am more of a passer of the ball, but I can participate a lot in the final third, so I’m hoping to bring something a bit different to the midfield.”