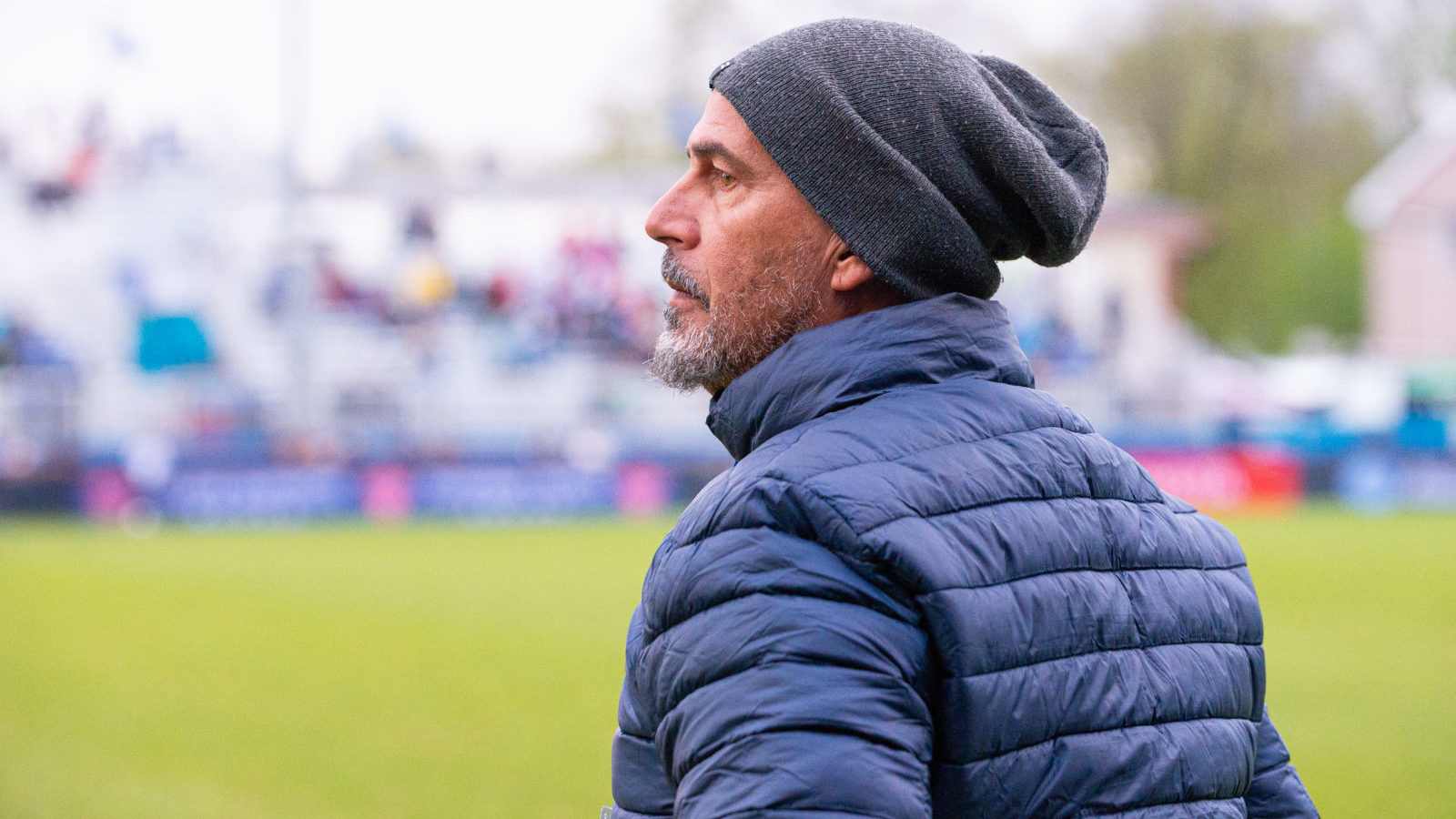 HALIFAX – Something has to give as the red-hot Calvary FC visit an HFX Wanderers FC team that’s strong at home and unbeaten in four games across all competitions.

With under two weeks remaining in the Spring season, Calvary FC have yet to lose and have the clearest path to the first title. The Wanderers are technically still in the hunt, but that’s not the focus.

“We’ve talked about trying to be dominant at home and being very difficult to beat in general,” said HFX coach Stephen Hart after training on Tuesday.

“But we’re not thinking of four games in a row and that sort of thought process. We need to play each game at a time and we’re not in control of the other results. So if things go your way, they go your way.”

The Wanderers haven’t lost at home in the CPL with two wins and a tie, but that home fortitude will be put to the test against Tommy Wheeldon Jr.’s side on Wednesday. The last time the teams met, on May 25, Calvary won 2-0.

“They are willing to compete for every ball. But also offensively they get numbers up very, very quickly to support their attacking players. They get numbers in the box,” said Hart of what makes Calvary FC such a strong team.

“And then they have some good wide penetration, and half their goals came from that.”

Hart went on to explain that the other half of Cavalry’s goals came from set plays and recovering the ball immediately after those set plays — something that burned the Wanderers in the 2-0 loss at Spruce Meadows.

So how do you slow down a team that seems like an unstoppable force? Hart didn’t get into specifics for Wednesday’s game but did highlight what he wants to see out of his side.

“We just have to plug away at the things we did well. It was not a totally easy game for them (on May 25). I think we’ve addressed some of the weaknesses that we found,” said Hart.

Two other keys for the coach are consistency and concentration throughout the entire 90 minutes of the match.

“We have to be better at concentration. You can expect a team, for your intensity at times, to drop. But concentration should never drop and we’re getting better at it but we’re a long way off,” Hart explained.

One of the players who will need to stay sharp on Wednesday night is centre back Matthew Arnone. While injuries are still a factor with the Wanderers, Hart has settled on a squad featuring Arnone and fellow centre-back Peter Schaale in the middle of the back line.

“(Cavalry is) dynamic, I think they’re very organized. They definitely look like a team,” Arnone said after a post-practice stretch.

“We’re going to do our best to make it uncomfortable for them. I mean they’re coming into our house and we want to take the game to them, we’re definitely not going to back down, nor should we, from any team in the league.”