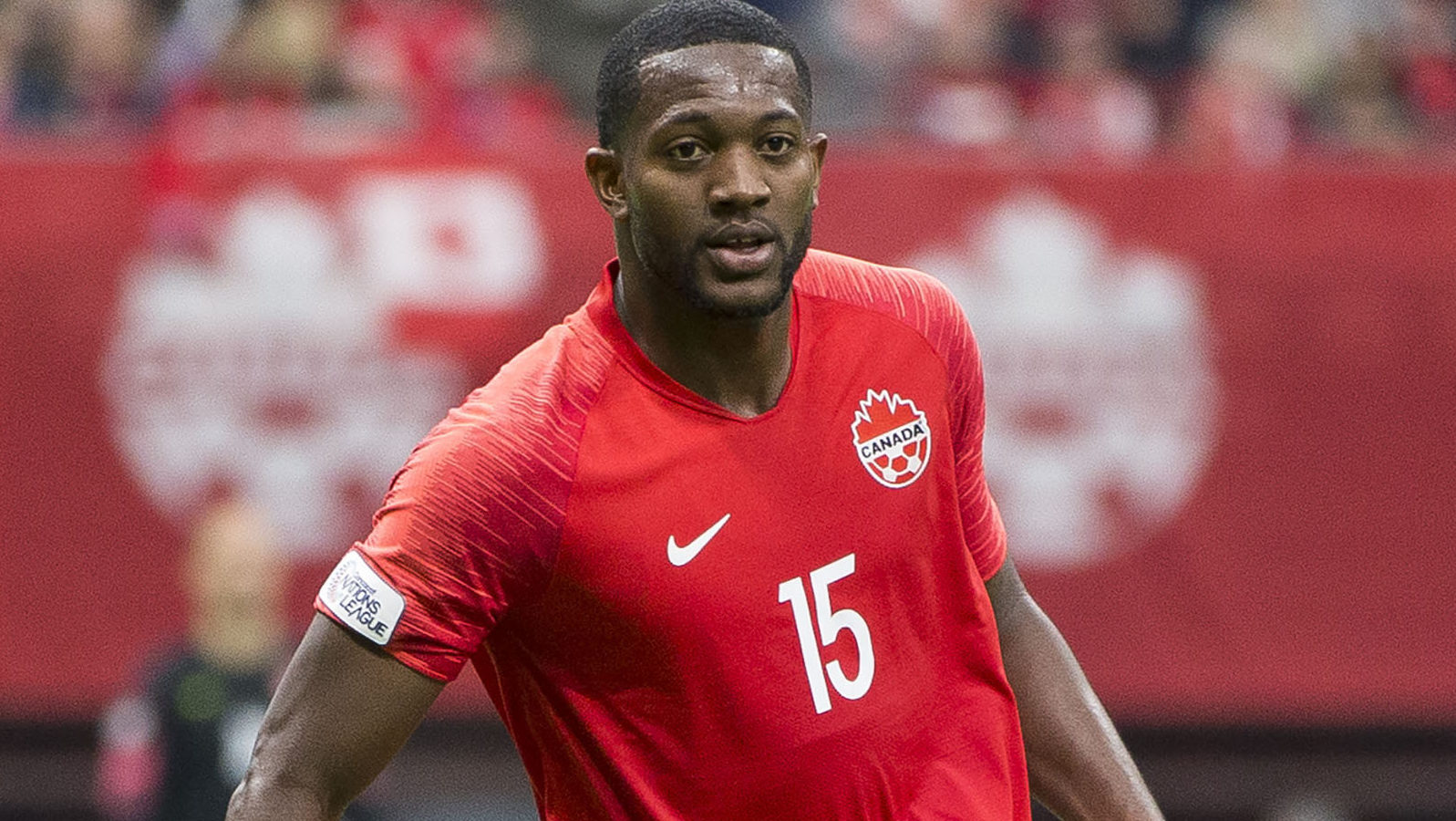 Coach John Herdman’s latest Canada squad was announced on Saturday, ahead of the June international window and a crucial set of 2022 World Cup qualifiers – starting with first-round Group B deciders against Aruba (June 5) and Suriname  (June 8).

Herdman is bringing a relatively inexperienced squad with him, as seven players have made two or fewer appearances at the senior national team level.

They include Wolverhampton Wanderers attacker Theo Corbeanu, who scored minutes into his Canada debut against Bermuda in March, as well as Nashville SC right back Alistair Johnston and FC Den Bosch defender Frank Sturing. There are four uncapped players in the squad — Tajon Buchanan, Scott Kennedy, James Pantemis, and Dayne St. Clair. All four of those players have been called a senior national team before, except for Kennedy.

The squad, however, is still quite strong, as it includes Alphonso Davies, Jonathan David and Cyle Larin up top, all of whom picked up some silverware in 2020-21. Also joining the squad fresh off winning domestic doubles with their clubs are Milan Borjan and David Wotherspoon.

The lone player in the squad who has never been called up before is 24-year-old defender Kennedy, who plies his trade in the 2. Bundesliga with SSV Jahn Regensburg.

Along with the additions of Buchanan, Kennedy, and Pantemis, the other changes to the squad from March are the returns of Doneil Henry, Jonathan Osorio, Liam Fraser, and Jonathan David. Atiba Hutchinson is one of the players who missed out, despite being a part of the camp in March.

Canada will play at least two World Cup Qualifying games in June but is hoping to make it four.

They take on Aruba in Bradenton, Florida on June 5th, before a “home” game in Chicago against Suriname three days later. Canada currently tops Group B of Concacaf qualifying, and if they stay in that spot, they’d play a two-legged tie against one of Belize, Haiti or Nicaragua (whoever wins Group E).

Whoever wins that tie will move on to “the octagon” as its become known, an eight-team final round of qualifying scheduled to begin in the fall. The top three teams from that qualify for the 2022 World Cup in Qatar, with the fourth-placed team going into an “inter-confederation play-off” against a team from one either the AFC (Asia), CONMEBOL (South America), or the OFC (Oceania).

“It’s great to be back together and continue to build on our momentum as every match counts on the road to Qatar 2022,” said John Herdman in a press release. “We have an opportunity to build on our solid start, after we put ourselves in a good position with goals difference in the first two matches so that we can control our destiny in the games to come.”