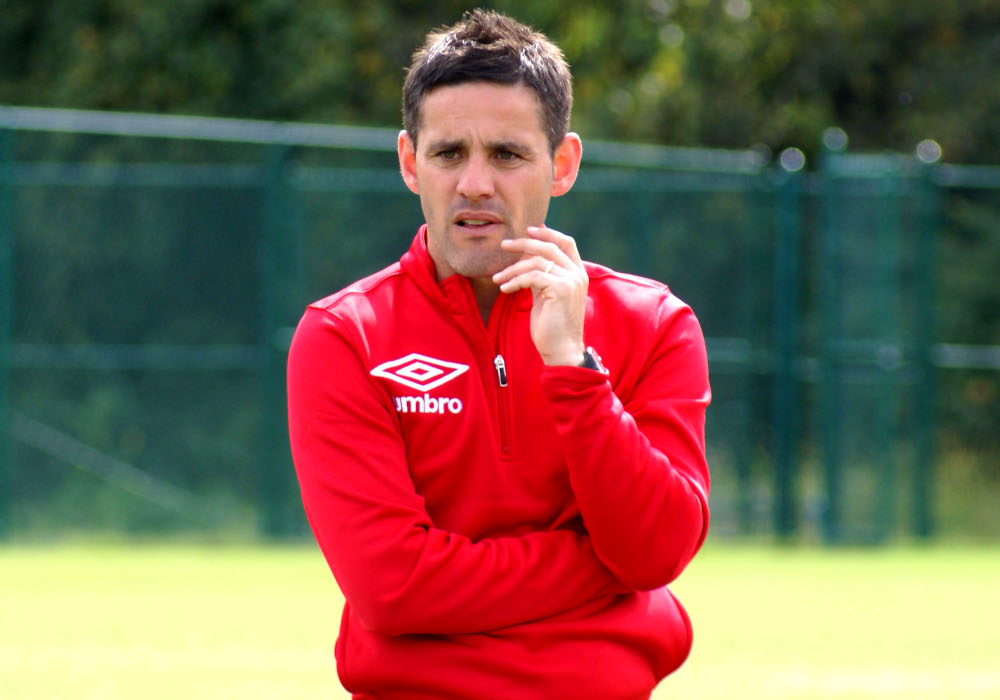 Building bridges is the name of the game for Canadian men’s national team manager John Herdman.

The Canadian Premier League recently conducted its inaugural CPL-U SPORTS Draft, where 21 players were drafted to seven different clubs from coast to coast and invited to preseason camp for the chance to earn a professional contract.

And, for young Canadian players like Carleton forward Gabriel Bitar – drafted 1st overall by Cavalry FC – it’s also an opportunity to kick-start a career in the sport while staying at home and finishing his education.

The unique partnership provides prospective future national team players with another form of support as they attempt to make the step up onto a higher level of play.

And for Herdman, above all else, a draft providing paths to pro soccer helps “connect” those various levels of the game across the country.

“I had a chance on Wednesday to meet with the CPL coaches in Vancouver and with some of key CPL leaders,” Herdman told Vancouver-based AFTN.ca. “We had a good chance to sit down and chat about the future. Sharing vision, ideas, philosophies. I think the big take on the draft is that we’re connecting our country. We’re connecting our country in ways that we’ve never done before.

“That’s what really came out of that meeting. That there’s a genuine opportunity through the leaders that sat in that room to lead in a way that we can really harmonize the player development process. We can harmonize the pathways and we can expand them because of the CPL and the fact that they’re bringing something on a more regional level that can really align it to all of these universities.”

Herdman acknowledged that the path to professional football is “very non-linear” and added that the formal connection with the university system should make “a big difference” for his program.

“It might even stop a drain from our players going into the USA,” he told AFTN.ca.

Having seen 15 young Canadians drafted in the inaugural edition of the CPL-U SPORTS Draft, that pathway is now a reality.

“I just think it’s a really exciting and innovative concept that again just ties another threat together in our game,” he concluded.

Canada heads to St. Kitts and Nevis for a match on Nov. 18, the third of four CONCACAF Nations League Qualifying fixtures in the buildup to the inaugural edition of the Nations League. This 34-team round will also play into 2019 Gold Cup qualifying, where Canada currently sits fourth overall.