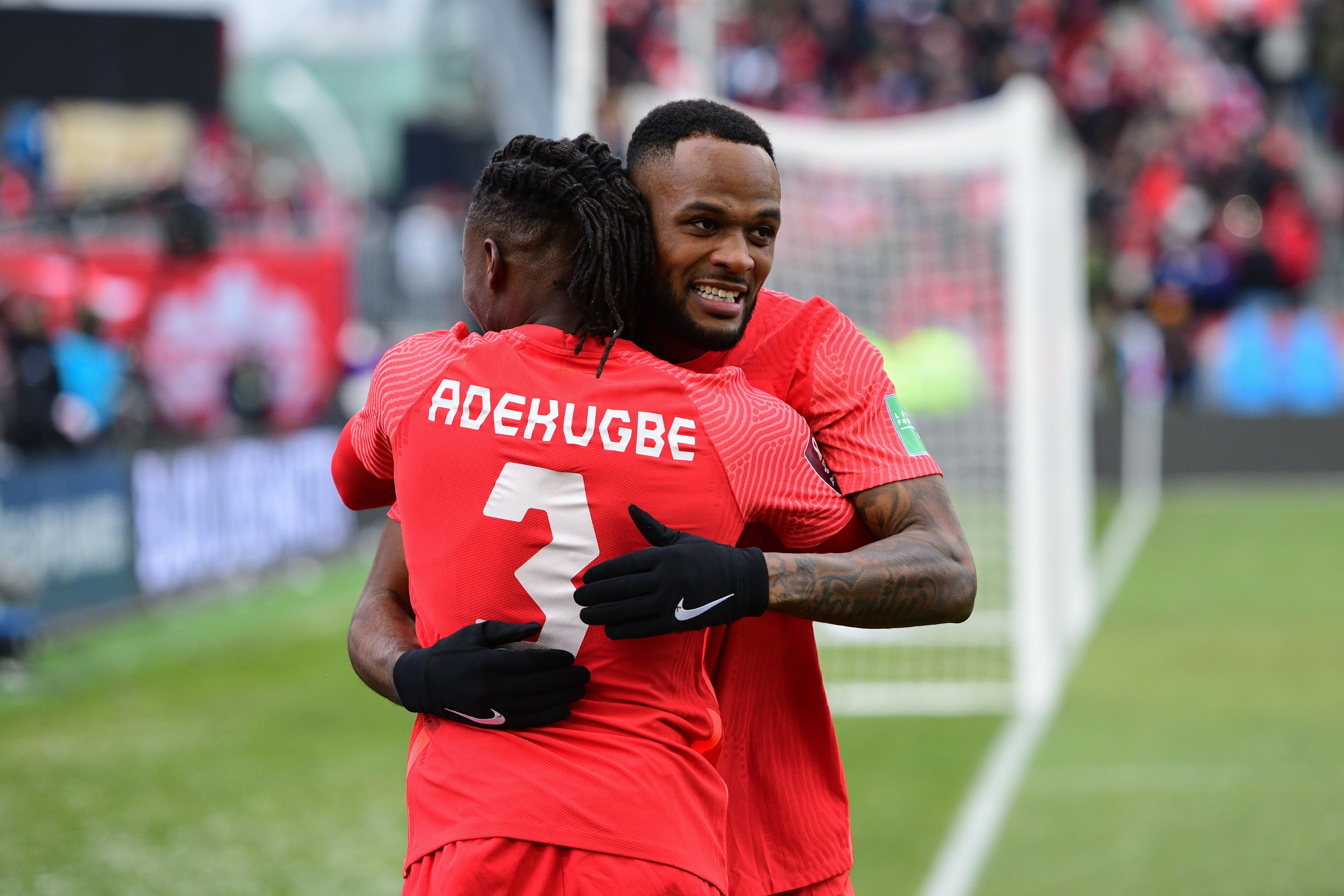 Canada Soccer revealed on Wednesday the full men’s national team roster that will convene in Vancouver next week for Concacaf Nations League ties against Curaçao and Honduras.

Also included in the group is LA Galaxy’s Raheem Edwards, making his first appearance with the national team since 2017, as well as newcomer Luca Koleosho of Spanish side RCD Espanyol.

This window of international matches will serve as valuable preparation for Herdman and his players, as they gear up for the 2022 World Cup, which kicks off in November in Qatar.

Les Rouges will then travel to San Pedro Sula to play Honduras in another Nations League fixture on Monday, June 13 (7 p.m. PT/10 p.m. ET). Canada Soccer is also working on securing a third match in this window, to be determined.

All of Canada’s matches will be available to watch on OneSoccer, as well as Fubo TV and Telus channel 980. Ticket details for home game in Vancouver can be found here.