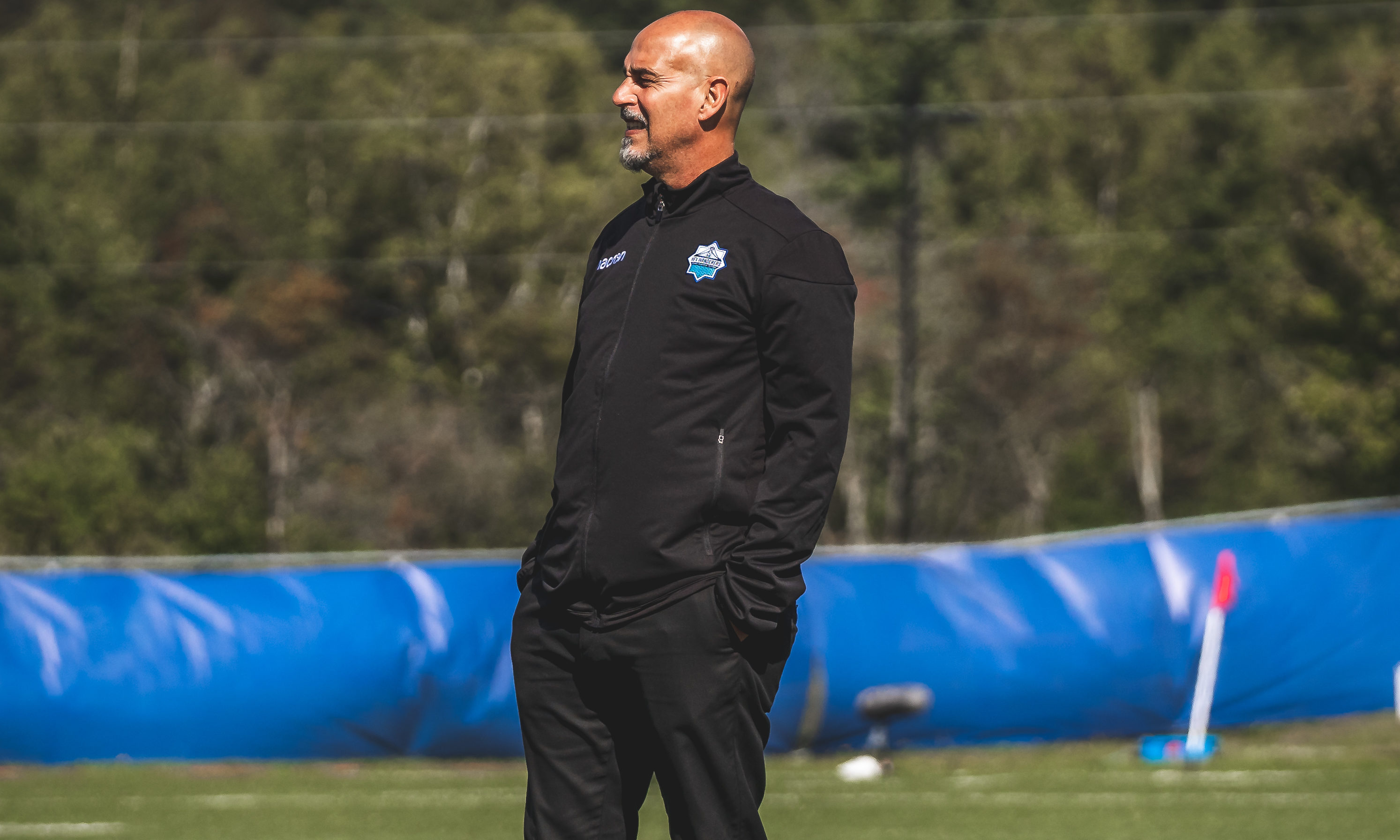 The heart of HFX Wanderers FC is staying put.

HFX Wanderers announced on Wednesday that coach Stephen Hart has put pen to paper on a three-year contract extension, a move that ensures the former Canadian men’s team boss is tied to the CPL club until at least 2024.

Hart, 60, is entering his third Canadian Premier League season with the Wanderers since becoming their inaugural coach in 2018, and sports a 13-15-17 record overall. He was named the CPL Coach of the Year in 2020 after helping a reshaped HFX squad that finished in last place in 2019 make the CPL Finals at last summer’s Island Games in PEI.

“This club is a project,” Hart told CanPL.ca about his re-signing. “Any successful sporting environment has a couple things; solid backroom staff, really good administration, and ownership that have a vision. Once you have a situation like that [like here at the Wanderers], everyone understands that these things have ebbs and flows and take a while to bear fruit.

“The people in place at the Wanderers realize these things take time, and there are going to be a lot of bumps in the road, but anything worth doing is going to have that.”

A native of Trinidad and Tobago, Hart first arrived in Halifax in 1981, going on to have a successful run with club team King of Donair as a player and coach, as well as serving as Technical Director of Soccer Nova Scotia.

He later joined the Canadian national team as a coach at under-17, under-20, and under-23 levels before taking charge of the senior side on a full-time basis in 2009. He registered more than 20 international wins with Les Rouges and guided Canada to the semifinals of the 2007 CONCACAF Gold Cup when he was serving as the team’s interim coach. Hart also led Trinidad and Tobago’s men’s team as manager between 2013 to 2016.

Looking back at his time in the CPL, Hart singled out two particularly special moments thus far: the club’s inaugural game at Wanderers Grounds on May 4, 2019, and a 1-1 draw with York9 FC (now York United) at The Island Games.

“I remember the opening game in the stadium, hearing the national anthem, seeing the sell-out crowd,” Hart said of the club’s historic 2-1 win over Forge FC . “As soon as that first game was over and all the smoke went off in the stadium… it smelled like football, it had that atmosphere that was like, ‘whoa, this is even beyond what I thought could actually happen.’

“Against York was the first time I got the deep emotional feeling that the players believed in what we were trying to achieve as a club. We were playing with 10 men for a huge part of the game. The way they buckled down… I think any coach being in a situation like that would always remember that.”

The journey to building a champion for the city of Halifax and the Wanderers community continues for Hart, who is busy assembling the club’s 2021 roster, which currently features 18 signed players (13 are returnees from the 2020 CPL Finals squad).

“Sports has always been an avenue of escape and we’re fortunate to be involved in it,” Hart said. “We’re lucky that there are a lot of people that depend on the sport to give them that moment away – go somewhere with friends, have a meal and some drinks.

“Escape is important in society and I hope that remains with the Wanderers as a big part of that in this city for years to come.”