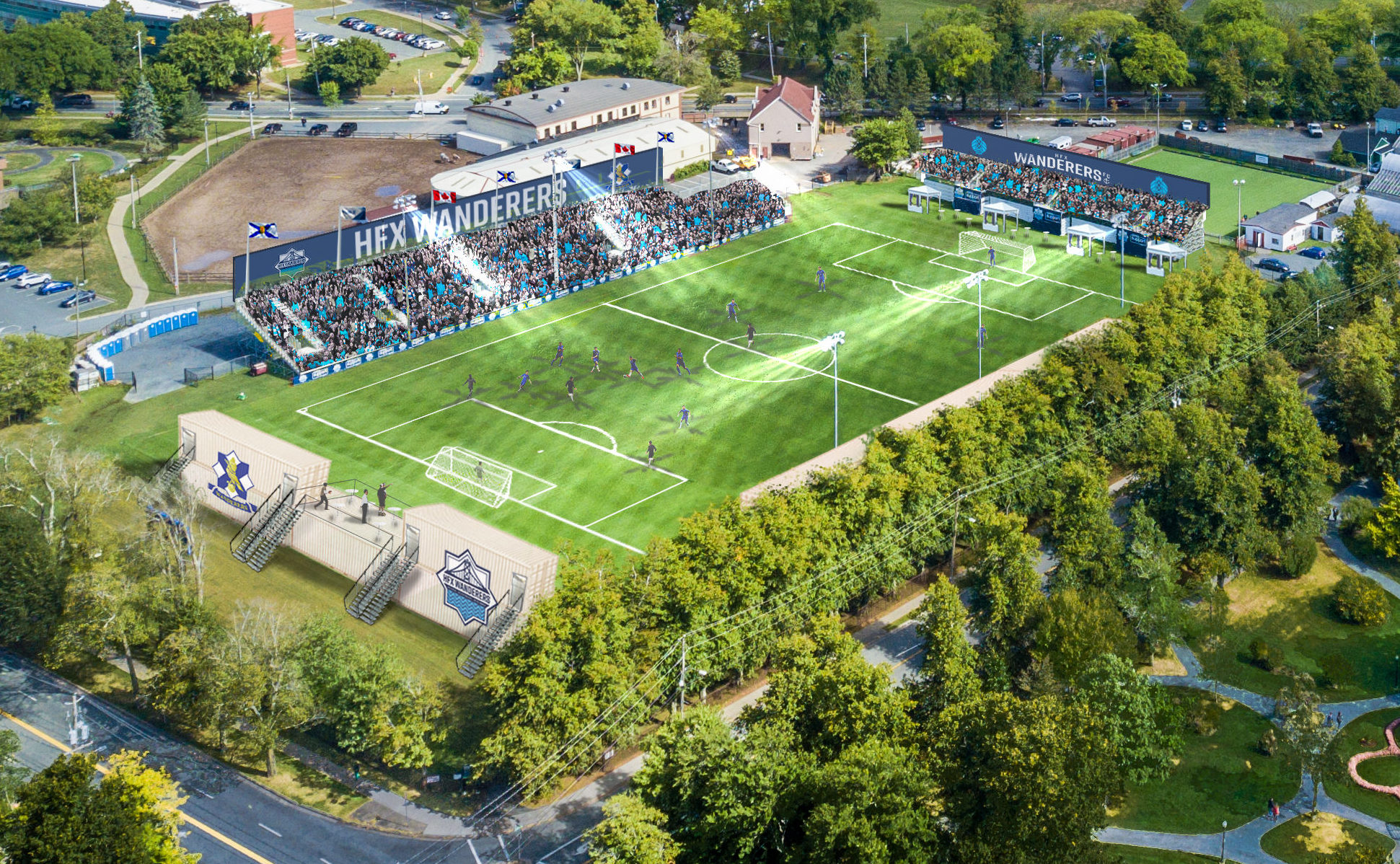 HALIFAX — This city was known, first and foremost, as a junior hockey city. Then, a basketball town — but only for a few weekends.

With the arrival of the HFX Wanderers, though, Halifax is set to become a soccer city.

There’s a sports-sized hole here during summers. Cruise ships dock as tourists dot the waterfront, taking in all that comes with being a port city nestled on the Atlantic Ocean. Apart from one-off events, there’s not much to satisfy that competitive craving.

HFX Wanderers revealed Saturday less than 500 memberships remain ahead of the Canadian Premier League’s inaugural season, meaning the club will at least approach capacity at all or most of its home games at historic Wanderes Grounds this season. The club will get the chance to captivate a community that, again, is eager to embrace something else.

A love for soccer has bubbled under the surface for some time now. During the 2018 World Cup, for instance, it was foolish to show up at a bar right at kick-off if you wanted a seat. Argyle street — located a few blocks away from the new home of the Wanderers — was packed for an outdoor viewing of the World Cup final.

Less than a year later, HFX Wanderes are front and centre.

Players were introduced to Halifax on March 9 during a semifinal basketball game at the U SPORTS Final 8 men’s basketball tournament. With local team Dalhousie University in the final, it was a packed house, with around 6,000 fans at the Scotiabank Centre on hand to get a glimpse of the newest soccer squad decked in fresh white Wanderers-branded polo tees.

Sure, it was a little strange to see soccer players on the hardwood instead of the pitch, but you could see the excitement on the faces of players and fans alike, both of who are looking ahead to the club’s inaugural home match at Wanderers Grounds.

The stadium as used for a couple of events last summer, including a Canada-United States men’s rugby international test match and the HFX Derby between the Saint Mary’s Huskies and Dalhousie Tigers men’s and women’s university teams.

This reporter was part of the broadcast crew for the rugby game and it was incredible to see hoards of people descending on the Grounds — and lingering around afterwards in jovial conditions despite a Canada loss — in a scene that didn’t seem possible a year ago.

It’s the perfect spot — close to restaurants and bars. The scenic Halifax harbour is a short walk away. The Public Gardens are close enough that, in theory, a powerful clearance by a Wanderers defender could land next to a swan wading in the pond at the historic park.

And, in an effort to make the experience even more family-friendly, Soccer Nova Scotia — the governing body for the sport in the province — has an agreement in place that will see all provincial games scheduled to end before HFX Wanderers kick off. It’s a mutually beneficial initiative to help grow the game in the province and gives the next generation of soccer players a chance to watch their new heroes.

The team has already been embraced by the city, even before the snow has thawed. Members of the Privateers 1882 supporters group and other fans made the trek out to the airport to greet the players as they arrived in Halifax ahead of training camp this month. The supporters group already has songs prepared to serenade the players as they take to the field, and surely new songs will be sung as new heroes emerge.

When veteran goalkeeper Jan-Michael Williams arrived from Trinidad and Tobago ahead of training camp, he had his heart set on seeing one thing: his home venue.

He said he wanted “to make sure when we go down there we make it home and we defend it with pride and passion.”

The fans are excited, the players are excited, the city is ready for a professional soccer team and the Wanderers Grounds are a fertile environment for something special to happen this season in a city that’s eager to make HFX Wanderers a spectacle.