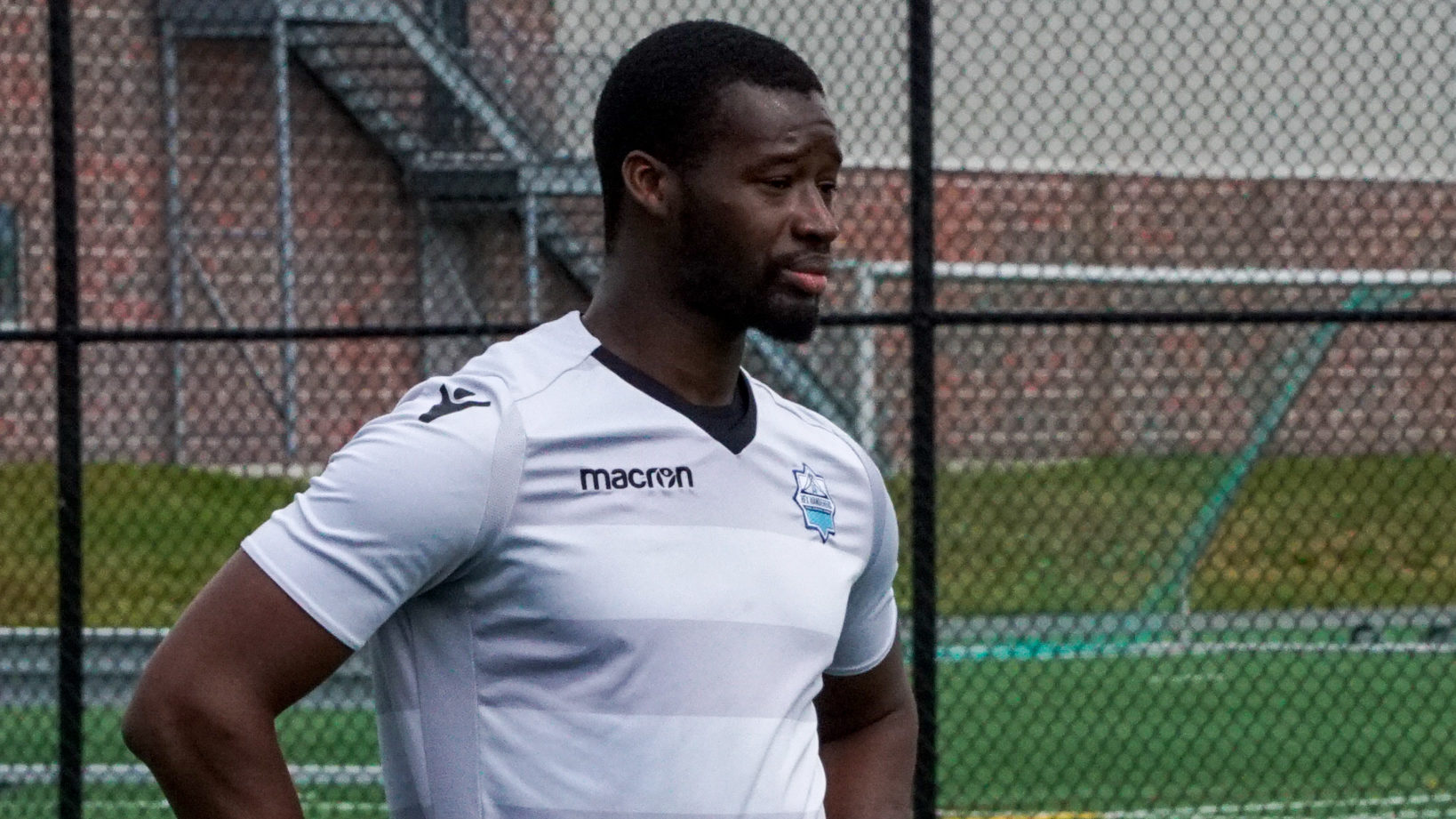 The Canadian Premier League has only one player with firm ties to Prince Edward Island.

HFX Wanderers FC attacker Ibra Sanoh will be the lone CPLer to claim some sort of home-field advantage when The Island Games kick off in Charlottetown later this month.

The smallest Canadian province – by size and population – has produced only a handful of professional players. Sanoh and one-time Ottawa Fury midfielder Mozzi Gyorio come to mind as contemporary examples. And now Sanoh will be returning home when the 2020 CPL season plays out in P.E.I.

“It’s an incredible thing to see professional soccer come to an Island where it wouldn’t otherwise come,” Sanoh told CanPL.ca. “People love the game so much.”

Sanoh, a 26-year-old native of Guinea, might be able to boast the best career of any P.E.I. player. Scoring 101 goals in 70 games for Holland College in Charlottetown, the six-foot-two striker smashed the school’s scoring record and made his name on the Island – and earned his first professional deal with the Wanderers in the process.

“It was a good experience,” Sanoh said of his time at Holland College. “Much different style of play than I was used to – much more physical.

“I had to adapt myself to the Island-style but kept what I had from back home. The whole process made me hungry to go pro.”

Immigrating to Canada from Guinea in 2011, Sanoh came to learn English by first enrolling in courses at the University of P.E.I. before attending Holland College.

“I come from a French-speaking country and wanted to learn English, and going to an English-speaking part of the country would force me to put the work in to learn,” Sanoh said.

While the only PEIer prepared for an unprecedented 2020 CPL campaign in Charlottetown, Sanoh is far from the only East Coaster on the Wanderers. While still identifying as an Islander (Sanoh lives full-time in P.E.I.), the lumbering striker feels just at home in Halifax and with the Wanderers.

“Off the field, there’s such a friendly atmosphere,” Sanoh said of his new teammates.

“When we’re training, in games, the intensity is so high – it doesn’t feel like training, it feels like it’s competing.

“No one wants to lose. That’s not in anyone’s plans.”