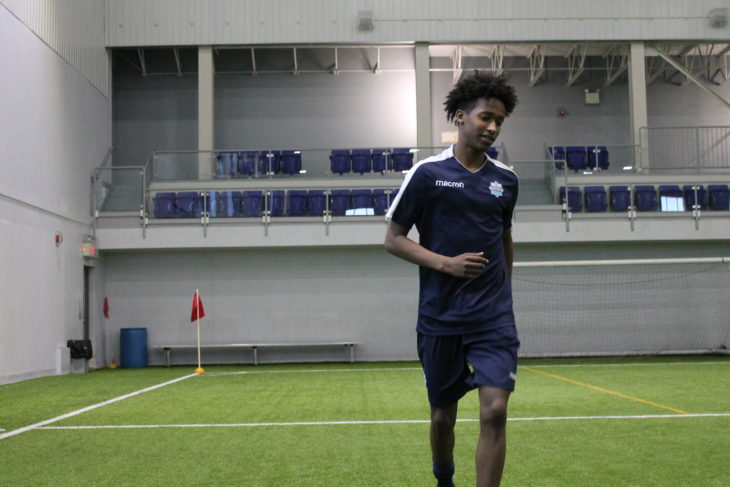 Thursday featured a slew of 2022 FIFA World Cup qualifiers from around the world, but one result in particular stood out.

Substitute Anwar Sidali Shakunda scored in the 87th minute to lift Somalia to a 1-0 victory over Zimbabwe, giving the Ocean Stars their first ever World Cup qualifying win.

How big of an upset was this? Consider this: Somalia is 202nd in the current FIFA rankings (out of 211 nations), 90 spots below Zimbabwe.

So, yeah, this was a historic result.

It was also historic because HFX Wanderers midfielder Abd-El-Aziz Yousef played a full 90 minutes for Somalia, becoming the latest CPL player to make his international debut.

Yousef, 19, was born in Saudi Arabia, but was raised in Vancouver to parents of Somali origin – that’s how he qualifies to play for Somalia.

He has yet to make his CPL debut, but now that he has this valuable international experience under his belt, it’ll be interesting to see if HFX coach Stephen Hart gives him a run out as the Fall season enters the home stretch.

“Yousef has good qualities; he is direct and gets in the penalty area,” Hart said when he signed the teenager back in April.