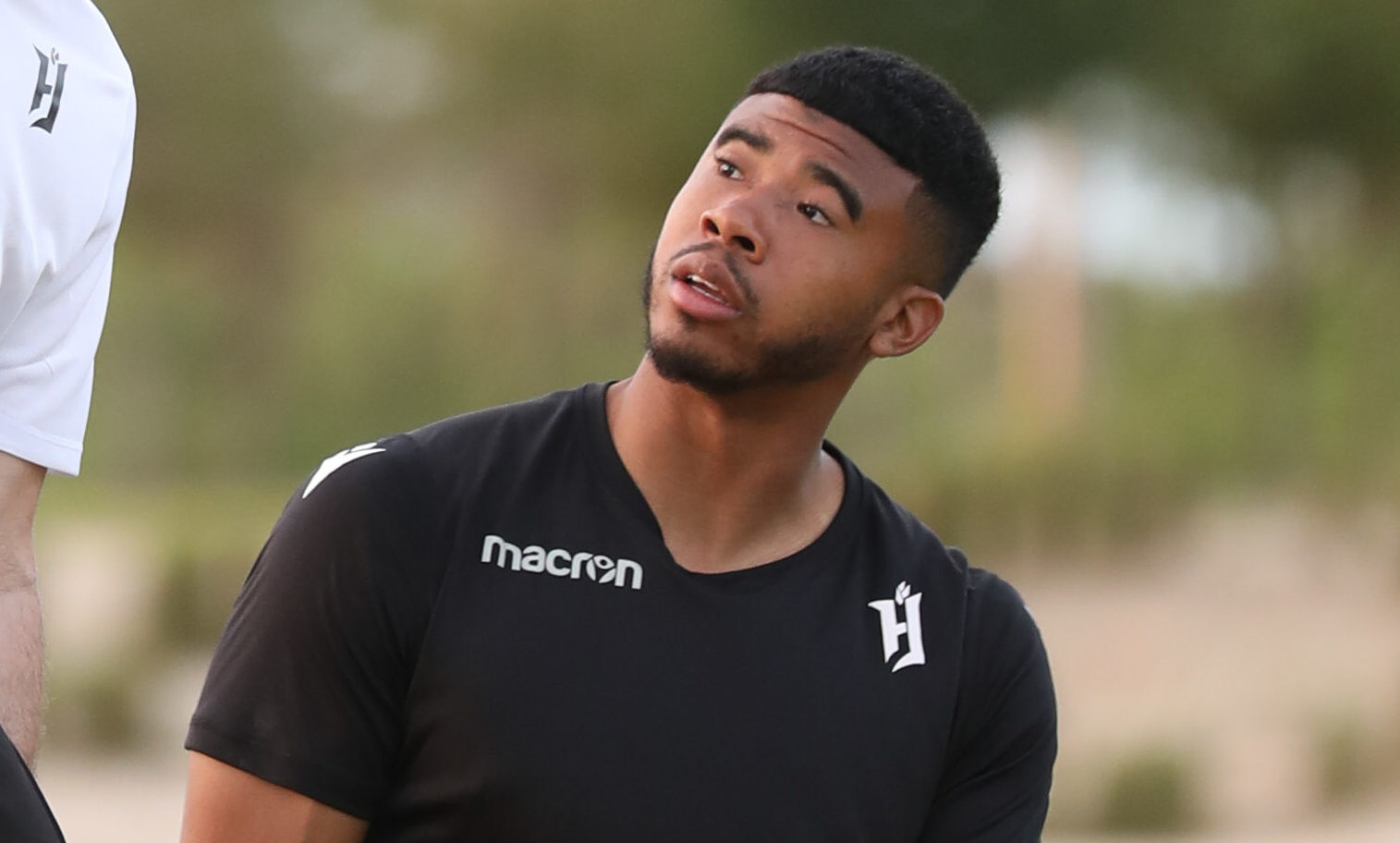 TORONTO – Forge FC have a chance to start the season on the front foot.

Hosting the first-ever Canadian Premier League match on Saturday, April 27 in front of a packed house at Tim Horton’s Field in Hamilton, Bobby Smyrniotis and his side will be eager make history, defeat York9 FC, and kickoff the sprint that is the 10-game spring season with a victory.

The message emerging from Forge for this inaugural season has been a simple one: Win.

“Everything that we can,” Emery Welshman affirmed, when posed that thought by CanPL.ca.

“Win the league, go as far as they can in the Voyageurs Cup and qualify for (the CONCACAF Champions League) next year.”

On loan from MLS side FC Cincinnati, the 27-year-old forward knows about starting anew.

Drafted 16th overall in the 2013 MLS SuperDraft by Toronto FC after a successful college career split between Siena College and Oregon State University, Welshman made just two appearances in his rookie season and found himself facing a crossroads when released.

“It was very difficult,” Welshman recalled. “I never lost faith in my ability, in myself. I wasn’t going to get a fair shake at Toronto for whatever reason. I wasn’t playing (professionally) for the year, was expecting my first child as well.

He continued: “The source-of-income topic would come up with the family, but they knew my dream, my vision. Everybody was very supportive for me to continue playing. There was doubt: Should I just pack it up, do what is next in life? Luckily I didn’t give up.

“There have been a lot of ups and downs since then, but everything happens for a reason. Everything has led to where I am right now, which is a big point in my life and career, on the cusp of something special.”

Undaunted, Welshman would claw his way back leaping from League1 Ontario with Sigma FC, where he found his scoring boots in 2014, to USL with Real Salt Lake’s reserve side, the Real Monarchs in 2015. He earned a first team contract the following season, but saw his option declined at season’s end.

Again, he persevered, moving to Puerto Rico FC for the 2017 NASL season and then on to Cincinnati in USL for 2018, who were poised to join MLS the following year.

Cincinnati stormed the USL, running away with the regular season title, only to fall in the playoffs with Welshman in the middle of it all. He was signed to an MLS contract come December ahead of their expansion season, finally back where he began.

But the mechanics of the business would again conspire against him, temporarily at least.

“Unfortunately I had a bit of an injury at the beginning of pre-season which kept me out. (Cincinnati) needed a roster spot, I wasn’t going to be able to play for another month or so, and so it made sense for them to convince me to go on loan. It turned out I was back a lot sooner than expected, played with Guyana (in March),” Welshman, who scored the goal that clinched Guyana their first-ever Gold Cup berth, explained. “Who knows, that call could be coming sooner rather than later. Whatever happens, it’s all in God’s plan.

“I’m not too worried about right now. I’m posed for better things to come, if Cincinnati wants to bring me back, I’ll be more than ready.”

Reunited with Smryniotis and back in Canada after his saunters south of the border, the Mississauga-native isn’t interested in simply using the CPL to showcase himself.

“I’ve been doing that my whole career,” Welshman said. “I’m 27 now, so if people still don’t believe in my ability, then I don’t have anything to prove to (them). I know I can play at the highest levels, it’s just the consistency and the opportunity I need, which is what I’m going to be getting here at Forge.

“My goals are just to do what I can to help push this league forward, push this country in a good direction, help the young players on this team – their professionalism, their game – and win.”