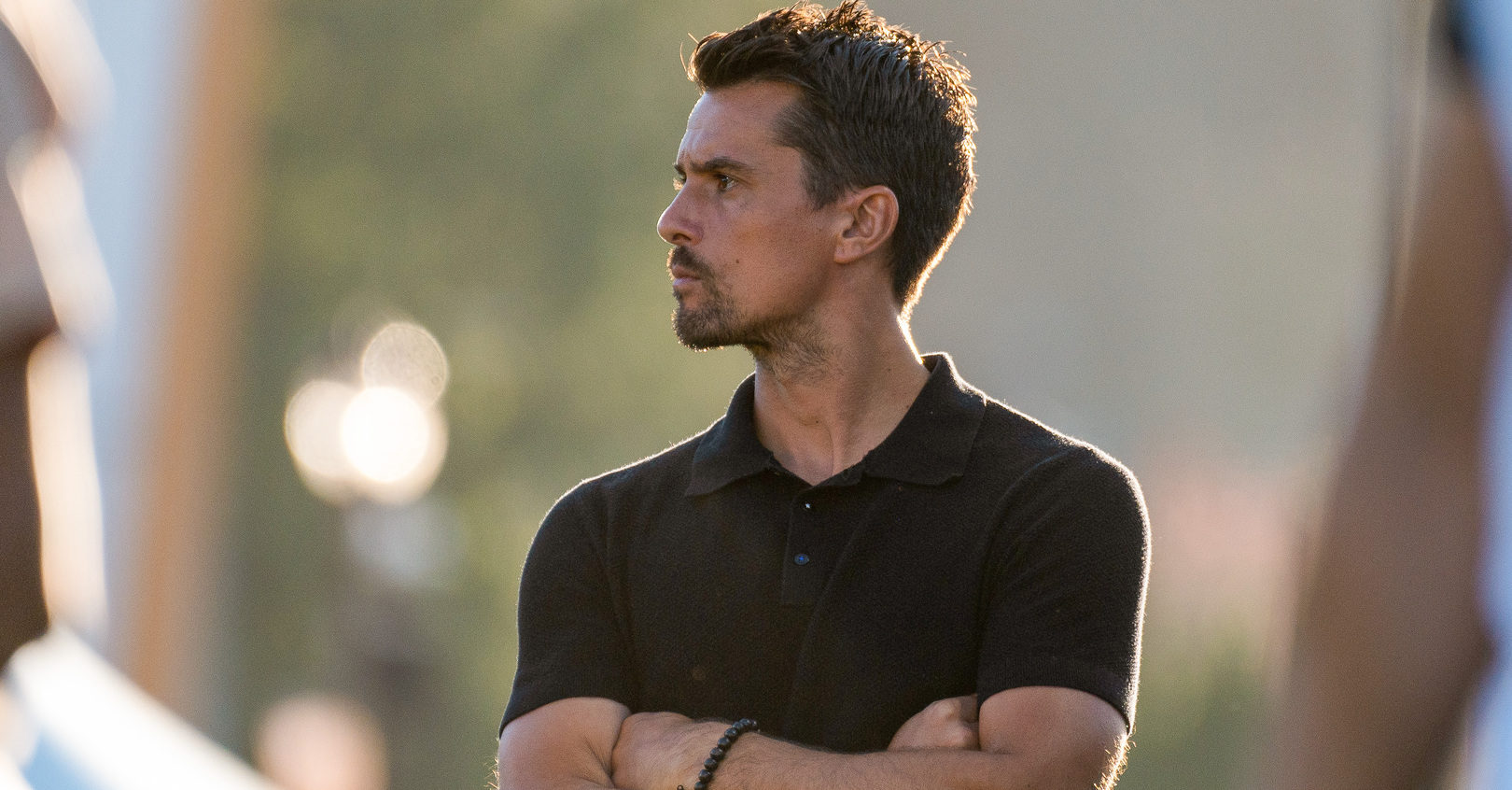 Pacific FC welcomed Concacaf competition to Starlight Stadium in style on Tuesday night, with a dominant 6-0 victory over Waterhouse FC of Jamaica.

They did so in front of an outstanding crowd of 4,500 whose infectious energy encouraged their side to put on this historic performance. Alejandro Diaz had a hattrick, Josh Heard a brace, while Marco Bustos also scored for the Tridents.

“It was our best performance of the season, in terms of how we defended, our discipline defensively, how we attacked, how we were in our transition moments, in our counterattacks,” said Pacific FC head coach James Merriman after the match, later adding, “we will take a lot of confidence from the way that we played, the way we attacked the game as well.”

It is no surprise that with six goals scoring, CPL Golden Boot leader Diaz got in on the action. The two-time Concacaf Champions League winner had a hattrick during the match, his first at Starlight Stadium.

“To have this energy, to have our fans screaming ‘Pacific’ it is amazing for us. Scoring a hattrick the first of my career here with the Pacific fans, that’s an amazing feeling,” Diaz told media after the match.

🎙️ "Scoring a Hat-Trick, first of my career here with all the fans, that's an amazing feeling" – @werodiaz after tonight's victory in #SCL22.@Pacificfccpl pic.twitter.com/gdpSuUczxZ

The Victoria side played brilliant football on the night, scoring some beautiful goals and showing the rest of the region the attacking skill that they possess. With the win, they now face Costa Rican powerhouse Herediano, starting at home on Tuesday, August 16.

🇨🇦 @Pacificfccpl punches the ticket to the #SCL22 Round of 16 with a 6-0 victory over 🇯🇲 @iamwaterhousefc.

📹 Enjoy the best moments of the game! pic.twitter.com/MMQ9bQbBmr