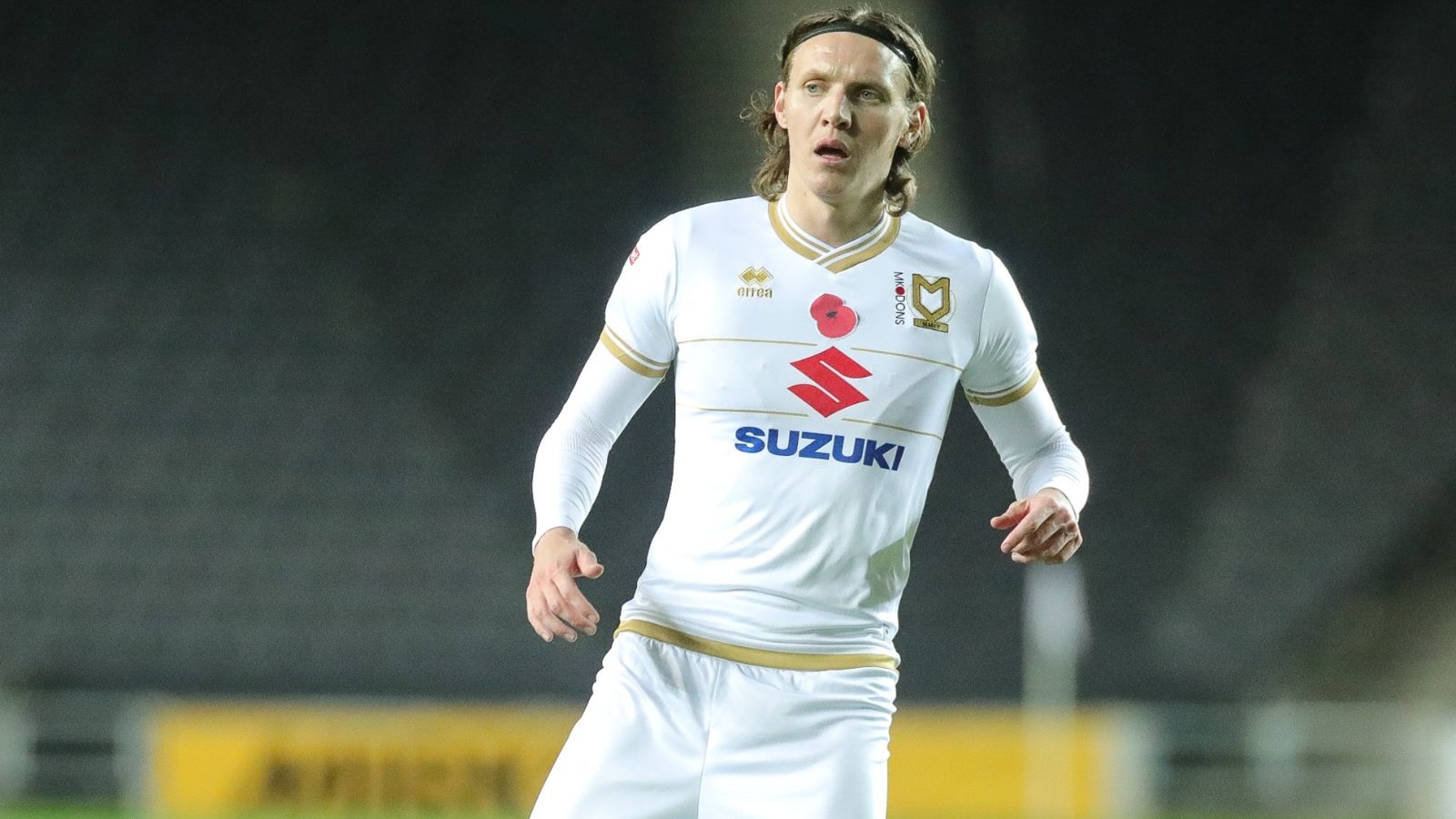 It’s a pub debate worth having – especially if you end up in Kildares Ale House down the road from Spruce Meadows… or any pub in Calgary, for that matter.

Mason, 29, arrives in Alberta from English League One side Milton Keynes Dons – the latest stop in a staggering career in England with some impressive moments and stints with major clubs. Starting his career with Plymouth Argyle, the Republic of Ireland youth international moved to Cardiff City where he delivered some incredible moments… first of which being the opening goal over Liverpool in the 2012 League Cup Final. A well-taken finish went through Pepe Reina’s legs and gave the English Championship side a shock lead.

That was Mason’s first season with Cardiff. He’d help the side earn promotion to the Premier League the following season.

The attacker, who can play up the middle and on the wing, went on to accumulate 303 professional appearances, almost all in England’s second and third tiers, scoring 47 goals and adding 12 assists for clubs like Wolverhampton Wanderers, Burton Albion, and Bolton Wanderers.

Yes, that player is now with Cavalry FC, which is set to enter its third season in existence in 2021.

It’s a staggering resume that causes even us at CanPL.ca to re-read in disbelief. “He scored against Liverpool at Wembley,” my colleague Charlie O’Connor-Clarke repeats to himself again.

Let me correct myself: this man NUTMEGGED PEPE REINA IN A CUP FINAL.

You likely won’t receive much pushback from the red-shirted Cavalry faithful in a corner booth at Kildares about Mason being the CPL’s biggest fish ever caught. No CPLer has managed such a career in a league like the English second tier – 185 appearances in the Championship. Few of the attackers in CPL that have touched that level have scored that consistently, either.

Now, if you end up in a pub somewhere in our nation’s capital, you may have a few Atletico Ottawa supporters pipe up about Francisco Acuña, who had made over 200 appearances in LigaMX before joining the expansion club for last Summer’s Island Games. Acuña, who has ended up back in Mexico’s top flight, was a cut above at CPL level and took control of the final third for Ottleti in ways we have never seen before in the CPL.

Fans down on Barton Steet in Hamilton could point to David Edgar, who played in the Premier League, as the CPL’s best or most celebrated player – certainly among the Canadians. In Victoria, you may hear a few shouts for fellow former Canadian men’s national team defender Marcel de Jong. Similar name-drops in Winnipeg would come for Arnold Bouka Moutou of Valour FC, who joined from French first-tier side Dijon for the Island Games.

Those players mentioned above arrived in Canada, some admittedly past their physical prime. That doesn’t make them not as important to clubs, though – de Jong was one of the leaders at PFC through its first season despite battling an Achilles injury.

But when it comes to value (something even well-known footballing database Tranfermarkt is quick to highlight for Mason’s move to Cavalry), none can touch someone who has scored at Wembley and has played consistently at a high level – 24 appearances in England’s third tier this season, scoring five goals.

There is some anglicized bias worth taking into account here, too. The English Premier League is world football’s most-watched league and the Championship rides a similar wave of publicity and hype (though it floats in the top five or six best-attended football leagues in the world). Mason himself has struggled with injuries, something worth noting considering it limited his stay at Milton Keynes.

That brings us back to our question: Is Joe Mason the CPL’s most high-profile signing through its two-and-a-bit years of existence?

This debate is a premature one – details of a 2021 CPL season are still up in the air and Mason is yet to play for Cavalry. But it’s undoubtedly an impressive signing worth highlighting.

Perhaps my question to you is: If you heard this discussion at Kildares tomorrow, would you bother to offer a rebuttal?