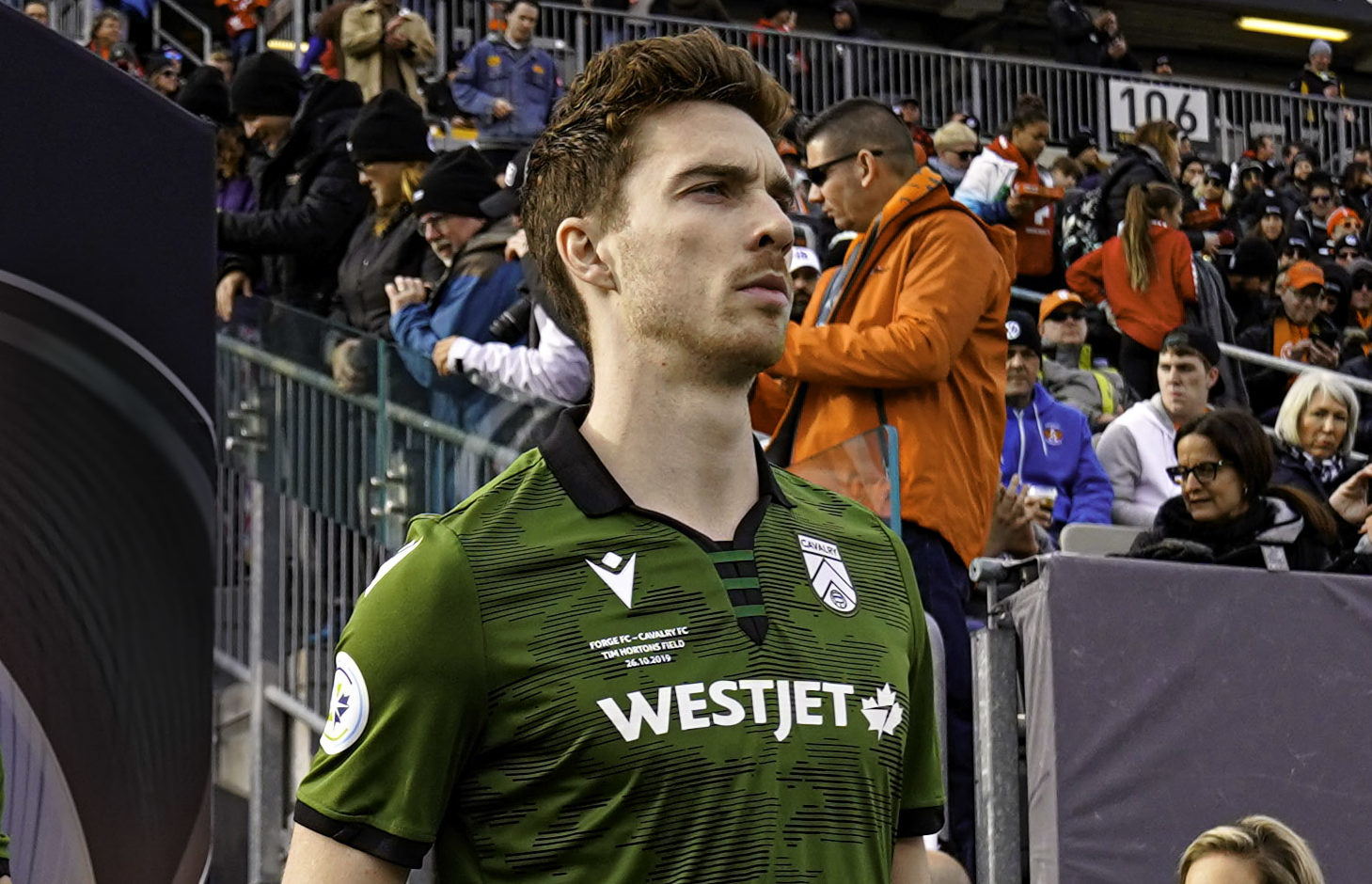 Joel Waterman has made history as the first player to be transferred from a Canadian Premier League club to a Major League Soccer team.

The Montreal Impact announced Tuesday that they’ve acquired the 23-year-old defender/midfielder on Tuesday via transfer. The move sees the former Cavalry FC standout join new Impact coach and French footballing legend Thierry Henry in Quebec on a two-year deal, with options for 2022 and 2023.

RELATED READING: 4 reasons why Joel Waterman is the 1st CPLer moving to MLS

Financial details of the deal – including a transfer fee – were not disclosed.

Tuesday’s transfer is the first of its kind in Canadian Premier League history – seeing a player move to MLS – as CPL clubs remain in the midst of their first off-season.

“(Waterman) will now have the opportunity to work with one of football’s royalties in Thierry Henry at an established club in the Montreal Impact.   Having played there last year in the Canadian Championship I’m sure he’ll thrive playing on their pitch and in front of their fans,” Wheeldon Jr. told CanPL.ca.

“As sad as we are to see him go, we do so wish him all the success he deserves and to do us proud in the process.  He now presents another young Canadian with an opportunity to fill his shoes here at the Cavalry.”

Waterman was drafted by Cavalry in the second round of the 2018 CPL–U SPORTS Draft out of Trinity Western. The Langley, B.C. native made 22 appearances as a first-year pro in 2019, joining a swath of PDL-winning Calgary Foothills players that followed Wheeldon Jr. to the Cavs for Year 1 in the CPL.

Playing as a centre back and holding midfielder, Waterman was a technical and versatile option for Wheeldon Jr.’s side in 2019, helping the Cavs post the best defensive record in the league (19 goals conceded) and win the Spring and Fall titles.

During his time in Calgary, Waterman scored with a one-hit lob that received plaudits across the country. The six-foot-two defender also played a significant part in Leg 1 of Finals 2019 when we received a red card for handball, giving Forge FC a penalty.

Waterman was re-signed by Cavalry in December, but the Impact took notice of his solid form in the CPL and made the move to procure his services.

“We are happy to welcome Joel to the Impact,” Impact sporting director Olivier Renard said in a media release.

“He’s a centre back that can play every position in a three or four-man defensive line, and also as a defensive midfielder. He’s a player with the right mentality, and he comes to Montreal following a good season in CPL.”