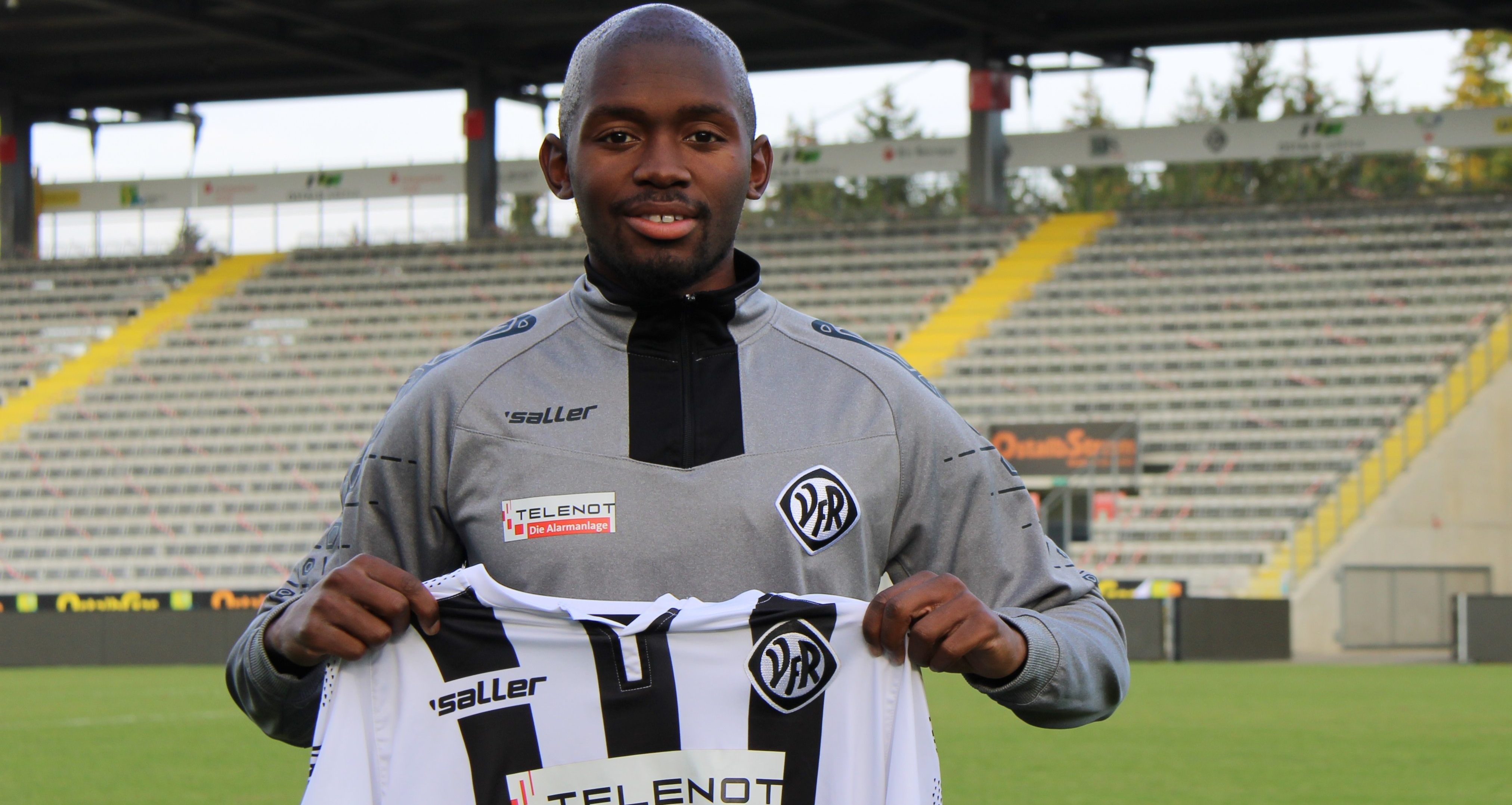 The 23-year-old Englishman, who was out of contract with the Cavs at the end of the 2020 CPL season, has signed on until June 30, 2021, according to the southwestern German side.

Last season, Brown scored five times in 30 appearances, including the club’s inaugural goal in a home match against York9 FC and the opening goal in their historic Canadian Championship victory over Vancouver Whitecaps.

“We wish Jordan Brown all the best with this move to Vfr Aalen,” Cavalry coach Tommy Wheeldon Jr. told CanPL.ca.

“It is the best thing for him as a player to get additional games in the European calendar in a country he has played in before. Jordan scored our first ever goal for us as a club, so his name will go down in the history books with us.”

Wheeldon Jr. told CanPL.ca it’s “highly doubtful” that Brown will return to Cavalry for the 2021 season.

VfR Aalen sits 15th in the Regionalliga Südwest division with a record of 3-2-4.