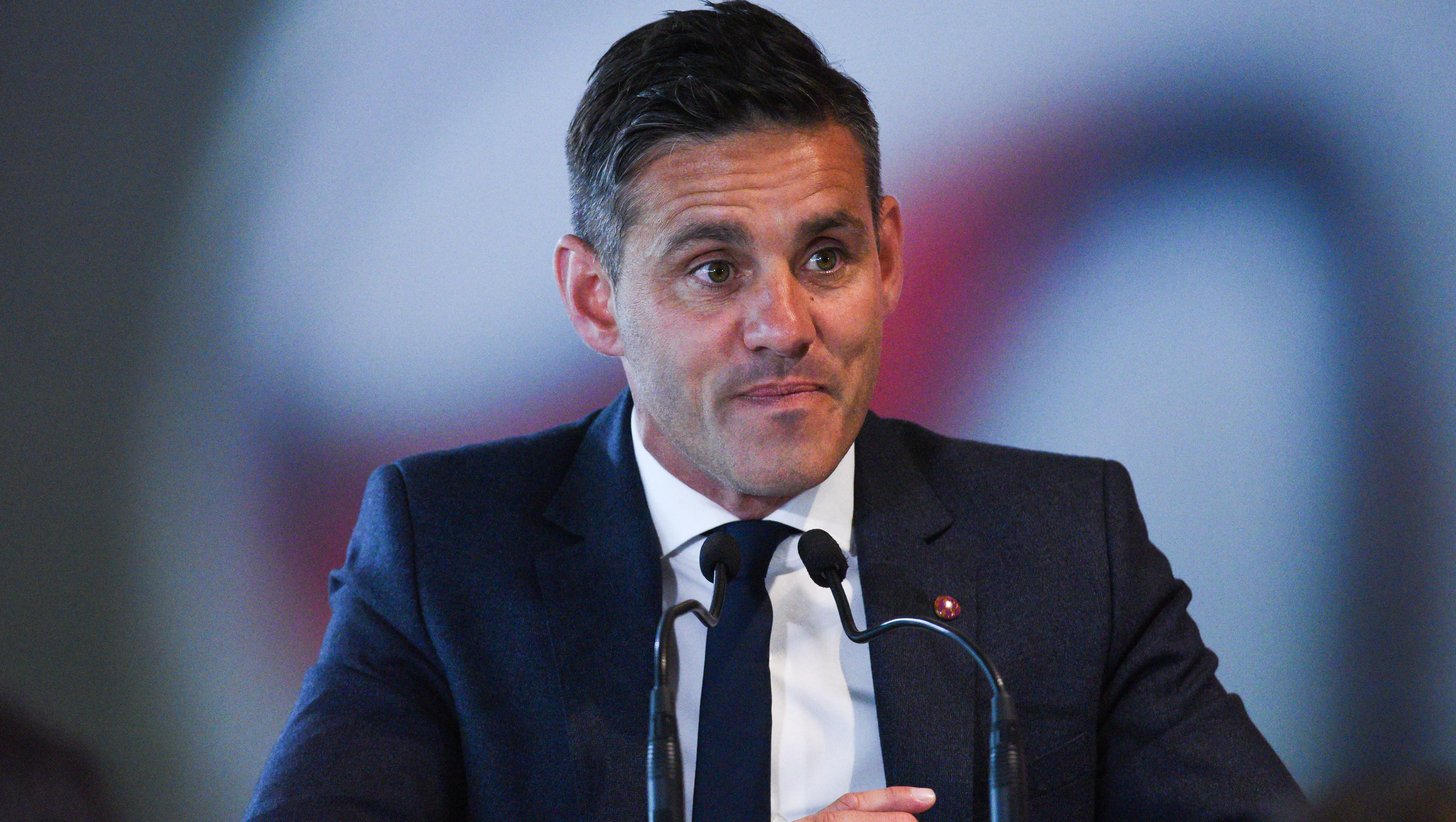 While Canada will need at least a point against its Caribbean foe to secure a spot in the 2019 Gold Cup and League A of the upcoming Nations League, Herdman sees the match as a chance to test his players.

“What we want to do is understand the versatility of our players going into the Gold Cup,” Herdman said ahead of the match at BC Place on March 24. “We have to find a way to get players on the field that are competent, and that might be more natural in other positions.

“In this environment now, these competitions are for places where players once felt comfortable because there was limited depth.”

Part of that depth, according to Herdman, is player versatility.

“That’s been in the planning going into this,” Herdman explained. “I’m keeping my eyes wide open.

“I’ve already had conversations with players about them playing in certain positions and building strategies and tactics that allow them to get the best out of them and the best out of Canada as a team on the field.”

Alphonso Davies is a prime example. The winger was slotted in the left fullback position for several Nations League qualifying games last year, ultimately making way for the likes of Junior Hoilett, Liam Millar and Ballou Tabla to occupy space on the wings.

“We’ve seen versatility from players in the past where central midfielders have been playing where Canada didn’t have real strength,” Herdman continued.

“There’s no point in having three world-class midfielders on the bench and not playing … The reality is we’re bringing players in that might be seen to others as out of position, and putting them into some of these positions.”

When asked about players who did not make the squad, including Orlando City forward Tesho Akindele, he welcomed the “pressure” that comes with added competition for places.

“It adds that pressure,” Herdman said, referring to Akindele, who sustained a lower-body injury in a match on the weekend. “He’s been unlucky not to be called into this lineup. He’s been in good form for Orlando.”

Akindele’s Orlando teammate, Will Johnson, was named to the squad following a lengthy year-and-a-half absesnse. Since then, there’s been a youth revolution in Canadian soccer, with players like David and Davies and Millar stepping into the limelight.

“You must be on your toes now,” Herdman said. “You can’t be settling for a life of mediocrity at your club where you’re kept in a reserves position.