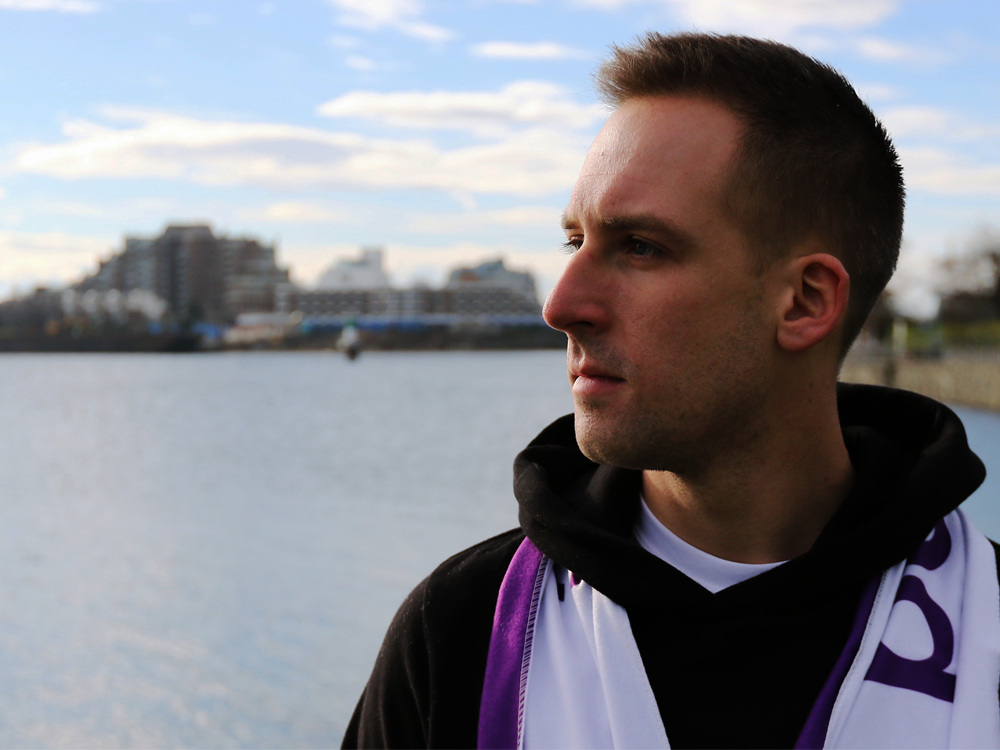 ‘Keep the dream going’: Mark Village intent on making most of opportunity with Pacific FC
2019-01-23

VICTORIA — Fifteen years following a last-minute decision to play as a goalkeeper for his father’s youth team, British Columbia native Mark Village is back on the West Coast with Pacific Football Club, having spent four years in the USL Championship.

Village seemed to find his bearings between the woodworks as a youth player, and has remained in that role ever since. It’s a position the 27-year-old has since excelled in, paving the way towards a near-half decade in the pros as a result.

“I loved that it was just different,” Village recalled of the ‘keeper position. “It was different from playing out. I loved making saves and stopping people from scoring and being the command at the back. That’s what attracted me to the position.”

Village started thinking big-picture with regards to his playing career near the tail end of high school.

“I thought about going to university seriously when I was 16 or 17 and said, ‘I want to keep playing at a higher level,'” added Village. “I got a few calls from clubs and I ended up staying close to home at UFV (University of the Fraser Valley). I realized I wanted to keep going from there and I got a trial with Whitecaps 2, played three years there, went to FC Cincinnati and really enjoyed that. Now I’m here back in BC.”

Village’s relaxed personality away from the pitch will no doubt endear him to Pacific FC fans in a few short months, but don’t expect to see the same attitude when play gets underway in inaugural CPL season.

“It does change,” said Village. “I get pretty intense on the field. I still try to stay positive as much as I can. But yes, in games the demeanour does change from more of a laid-back guy to more of an intense competitor.”

Prior to the announcement of the CPL, Village and many players like him would have been searching elsewhere to play. Prior to a domestic league, there were just a handful of opportunities for Village to consider.

While the club and, by extension, the entire league is a new endeavour for Village, the return to Vancouver Island isn’t. As a member of the UFV Cascades, Village traveled to the Island on multiple road trips during the course of his five-year varsity career to compete against the UVic Vikes. An annual soccer tournament held at the University of Victoria campus turned into a yearly highlight for Village and his now-wife, Caitlin.

“Its funny because my wife played for Trinity Western University and I played for UFV, so we would always come to play against the University of Victoria at UVic,” recalled Village. “There was one tournament we played in each year called the Keg Cup. My wife played in that and I played in that many times so we would always meet up each year. Every time that tournament was held we would get to see each other. So, we have a special connection with Victoria and even the Island.”

Village, his wife and their cat Oakley will arrive on Vancouver Island as early as February. He intends on seizing the opportunity ahead of him and making the most of his time with Pacific FC.