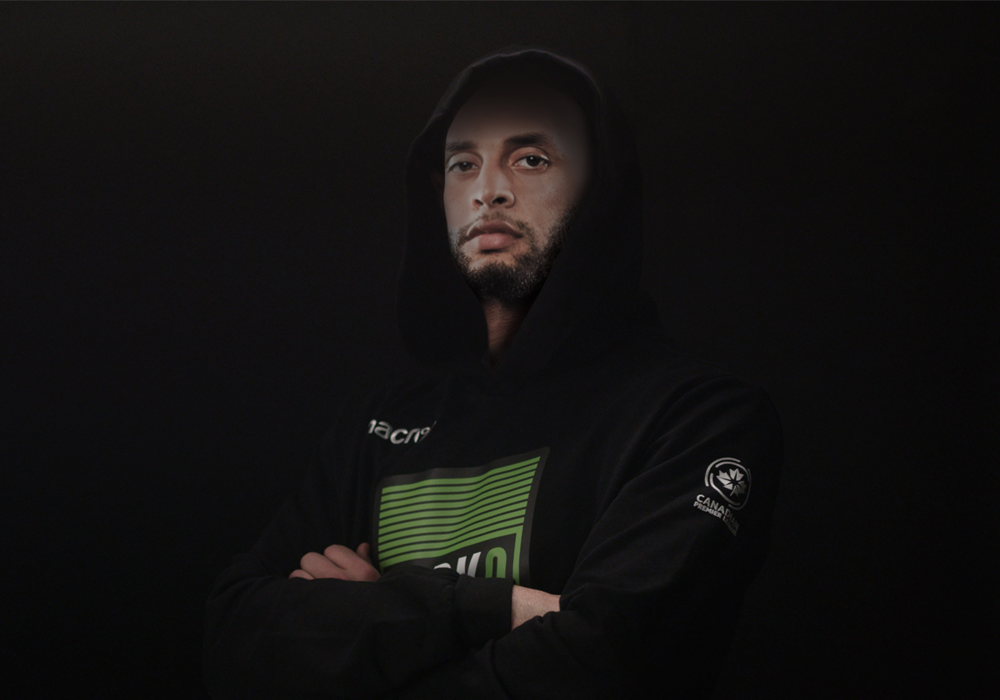 York9 FC announced Thursday the club has officially signed its first player, penning versatile winger Kyle Porter to a contract and bringing the 28-year-old back to the province where his soccer career began.

Porter, who grew up in Mississauga, Ont. and played his youth soccer with Erin Mills and the Mississauga Falcons, brings with him plenty of professional experience over the course of his career – the kind that head coach Jimmy Brennan hopes to tap into as he builds his squad.

“I remember when he was with DC United and the Vancouver Whitecaps – he’s the type of guy who comes with loads of experience.

“He has played in many different leagues but, at the end of the day, he’s a local kid. As soon as we started talking, he made it clear he wanted to be involved.”

Porter joined the Vancouver Whitecaps Residency program in 2008, before making his Whitecaps senior team debut in 2010. He has since enjoyed spells with clubs like FC Edmonton, D.C. United, the Atlanta Silverbacks, Ottawa Fury, and, most recently, the Tampa Bay Rowdies.

He returns to York Region with one goal – being a part of Canadian soccer history.

“When players start coming into this league down the line and they talk about historic players, I want to be one of them,” Porter told CanPL.ca.

“I want future York players to say, ‘I want to be the next Kyle Porter.’

“To start something like this is something every player should look for, to be remembered.”

And, Porter affirmed, that opportunity to make history couldn’t have come about any better than with the birth of the Canadian Premier League.

“Once I learned about the league, it really piqued my interest,” Porter said.

“With York being so close to home, and my relationships with Jimmy Brennan and (assistant coach) Carmine Isacco, this place felt right. Not only for myself but for my family as well.

“I want to be excited about playing the game and being here does that for me.”

To that end, Brennan is equally pleased with his club’s first signing.

“We think he can bring an awful lot to the team,” Brennan concluded.

A message to the supporters of York9 FC by Kyle Porter, the club’s first signing.