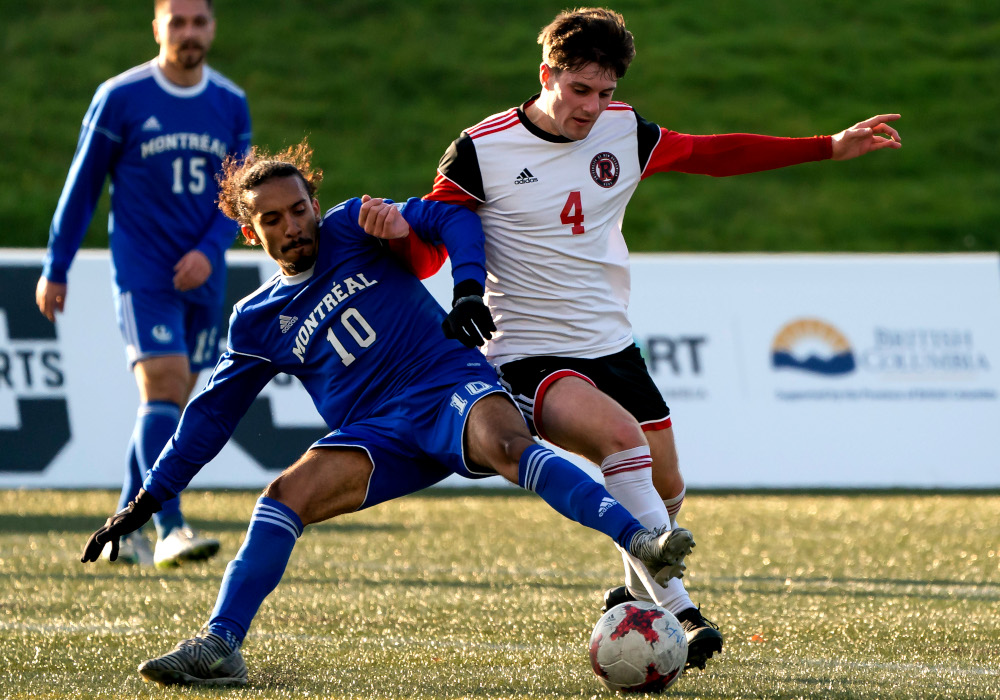 The CPL-U SPORTS Draft will be held behind closed doors on Nov. 12 following the conclusion of the U SPORTS National Championship.

The results of the draft will be formally announced on the morning of Nov. 13.

Here are 10 U SPORTS prospects who are receiving the most chatter ahead of Monday’s draft:

HOMETOWN: Ottawa, Ont.
POSITION: Forward
YEAR: 2
TIDBIT: Became the first Raven to be named U SPORTS Rookie of the Year (2017).

HOMETOWN: Scarborough, Ont.
POSITION: Defender
YEAR: 5
TIDBIT: Left-sided centre back who could transition to fullback at the CPL level.

HOMETOWN: Bernkastel-Kues, Germany
POSITION: Defender
YEAR: 3
TIDBIT: The 6-foot-3 German centreback was arguably the most dominant defender during this weekend’s U SPORTS Championship.

HOMETOWN: Preston, England
POSITION: Forward
YEAR: 3
TIDBIT: Full of pace, Bent was one of the most electrifying players at this weekend’s U SPORTS Championship.

HOMETOWN: Casablanca, Morocco
POSITION: Midfielder
YEAR: 3
TIDBIT: Showed outstanding work rate in midfield, with an ability to get on the ball and make good decisions in the final third.