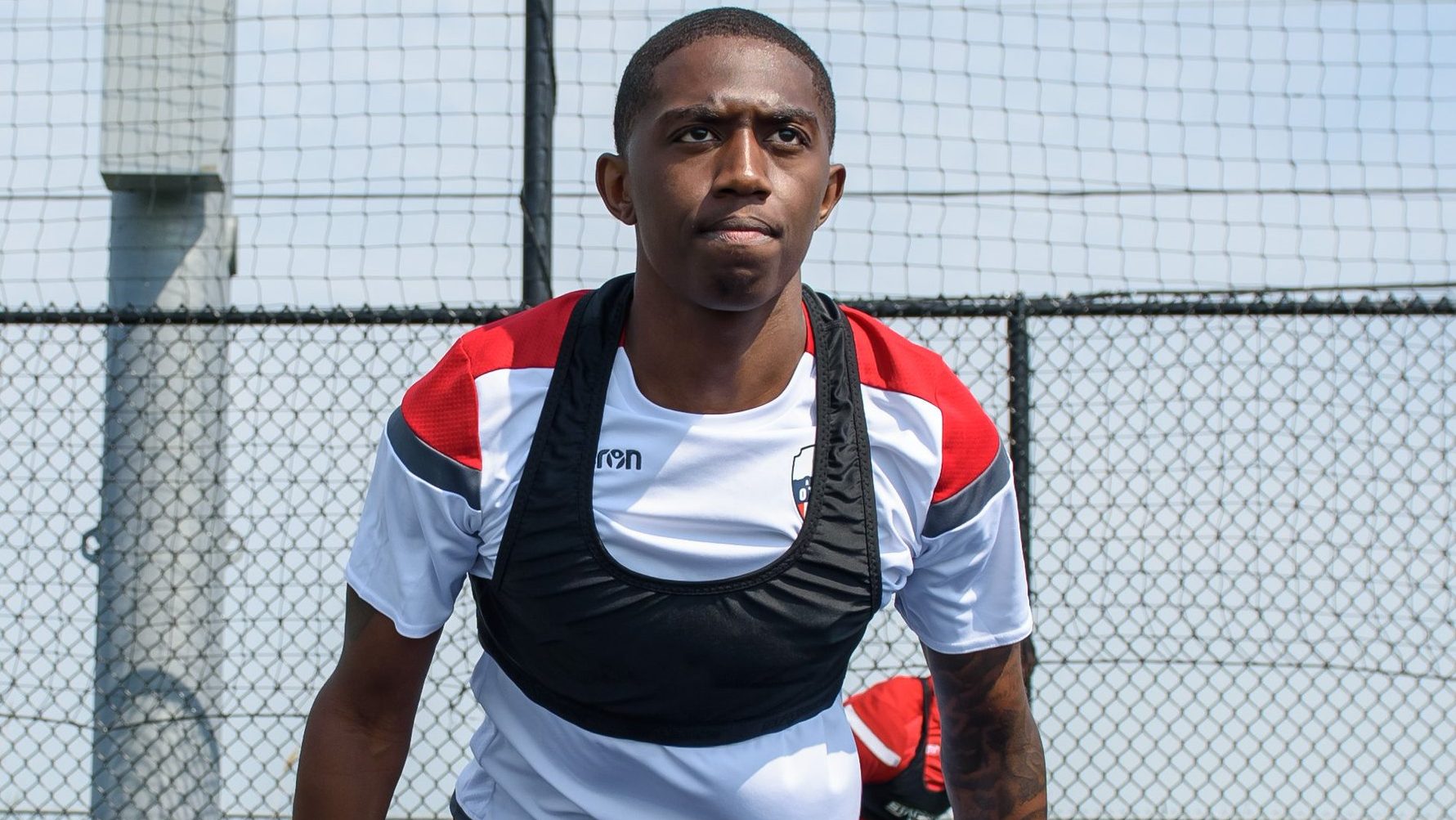 Hamilton, a 21-year-old native of Calgary, departs Ottawa after starting all seven matches last summer at The Island Games – the club’s inaugural CPL season – and becoming a standout performer for the expansion side.

He spent the 2019 CPL season with Cavalry FC, where he made 18 appearances for his hometown club totalling 1,275 minutes. Naturally a right winger, he spent a good deal of his time at Cavalry and Ottawa playing at right fullback.

He player spent eight years in England developing with the famed academy system at West Ham United before moving back to Canada where he signed with Toronto FC II in March 2018. He made eight appearances and scored a goal for both TFC II and TFC III in 2018.

Hamilton has made two appearances for the Canadian national team at the under-18 level.