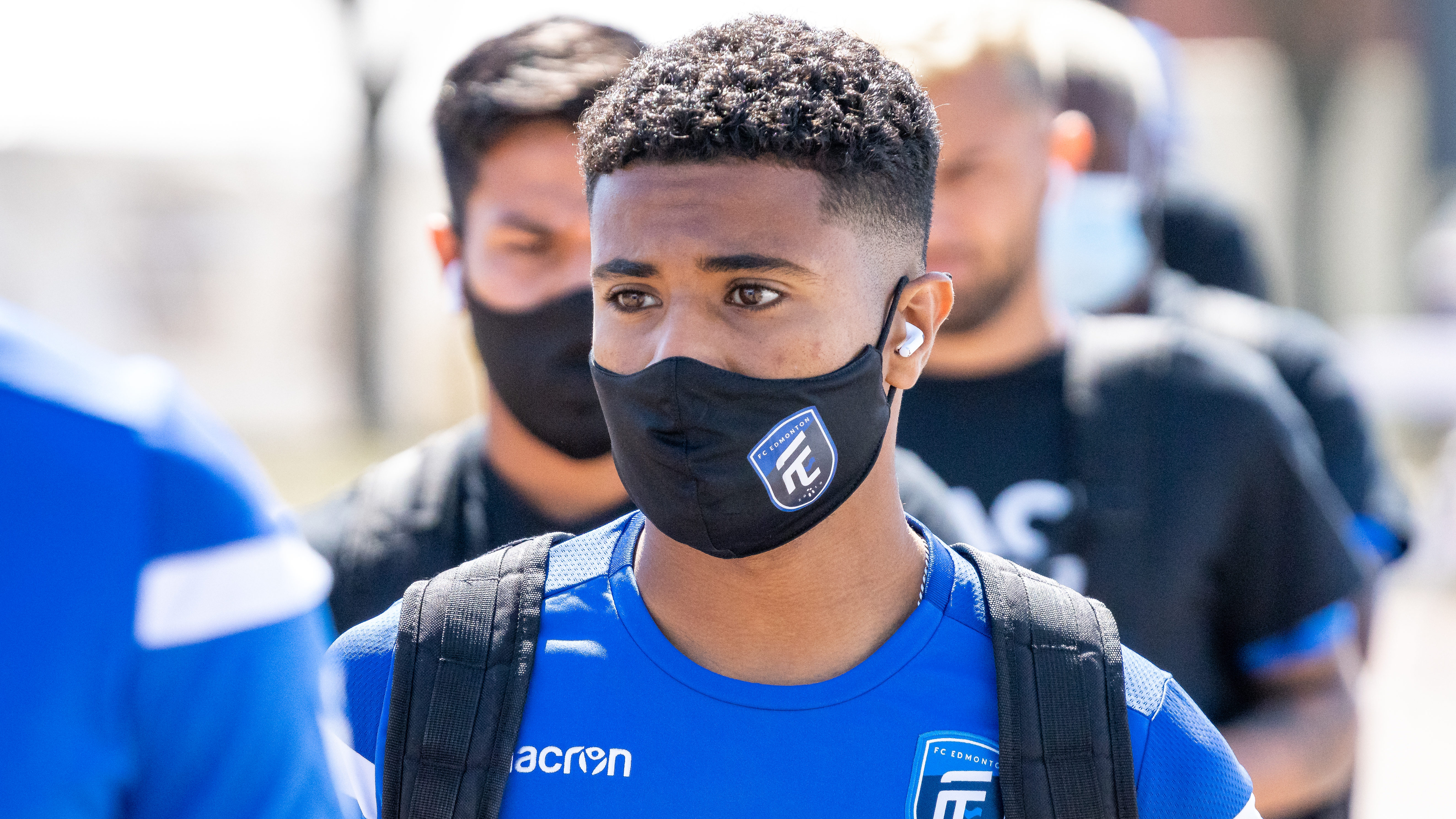 FC Edmonton is bringing back midfielder Marcus Velado-Tsegaye for the 2021 Canadian Premier League season after exercising an option on his contract, the club announced on Wednesday.

Velado-Tsegaye, 19, was one of former coach Jeff Paulus’ initial young signings promoted from the FC Edmonton Academy in 2018.

The tricky attacker appeared four times at The Island Games, logging 247 minutes and scoring a beautiful long-range goal against HFX Wanderers FC in the first round. It was Velado-Tsegaye’s second professional goal, with his first coming on his 18th birthday during the 2019 CPL season.

The Edmonton native joined the FC Edmonton Academy in 2016 following stints with several youth squads in the city.