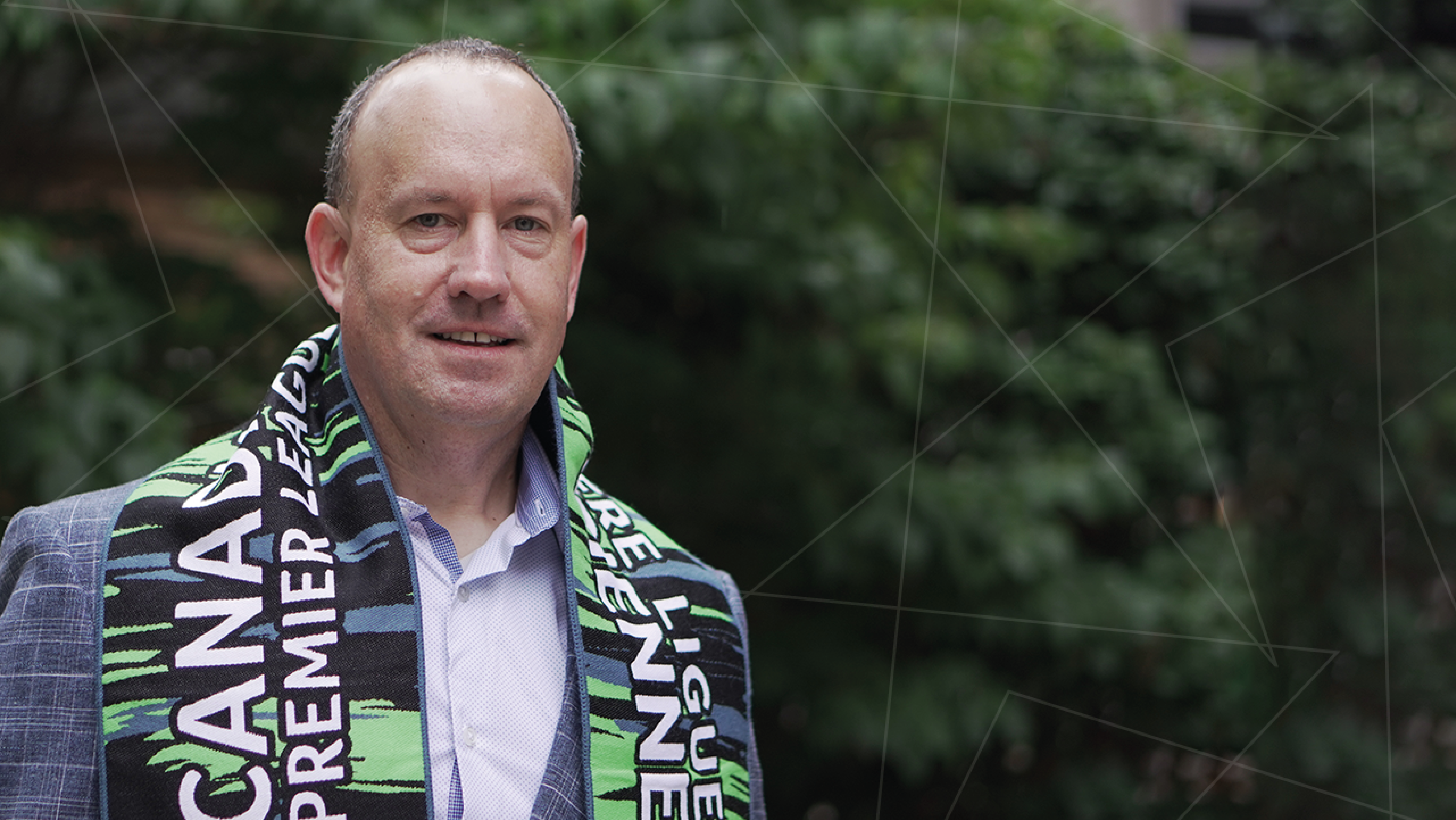 Noonan will officially begin in his new role on Sept. 1, 2022. As previously announced in February 2022, the role will combine both CPL Commissioner and CEO, Canadian Soccer Business.

“On behalf of the CPL and CSB Board of Governors, we are thrilled to announce Mark Noonan as our new CPL Commissioner and CEO of CSB. Mark’s extensive experience in soccer from a global perspective, combined with his incredibly impressive success in sports marketing, align perfectly with our collective goals,” said Scott Mitchell, Chairman of CSB and CPL and Managing Partner/CEO of Hamilton Sports Group.

“We are extremely confident in Mark’s ability to have a tremendous impact on the continued development of the Canadian soccer ecosystem, while leading the CPL and CSB in becoming a true global soccer property.”

Noonan, 57, joins the CPL after more than two decades in the sports industry. A key member of Duke University’s first-ever NCAA Division I championship soccer team in 1986, Noonan turned his passion for sport into a career by becoming a leading sports marketer in the United States and beyond.

“I am grateful to the Board for the opportunity to lead the CPL and CSB as they transition into their next phase of growth from coast to coast,” said Noonan. “The CPL has carved out its place in the Canadian soccer landscape since its inception in 2019, putting down roots across the country that enable the development and progression of homegrown talent while inspiring the next generation to dream of playing professionally on home soil. But there is more work to be done, and I look forward to guiding the CPL into its next chapter of sustainability and maturation. I can’t wait to move to Toronto and get started. I’m all in.”

The native of Westport, Connecticut previously spent two years as Chief Marketing Officer with the United States Soccer Federation, developing the U.S. Soccer brand. He was a key figure in the successful marketing of the U.S. Women’s National Team that won the 1999 FIFA Women’s World Cup and created a groundswell of support for female athletes nationwide. Noonan then moved to Major League Soccer (MLS) where, as Executive Vice President of Marketing and Fan Development, he reported directly to the Commissioner of the League and CEO of Soccer United Marketing (SUM), leading the overall strategic marketing and branding for the League, its teams and properties.

Noonan more recently served as the Chief Executive Officer of Accra Hearts of Oak SC, in Accra, Ghana. Through FocalSport, the international sports and entertainment agency founded by Noonan in 2005, he has represented clients such as the New York Mets (helping them secure the largest naming rights deal in MLB history at the time), the International Basketball Federation (FIBA), MLS/SUM, the R&A and the Professional Bull Riders. Noonan also spent three years as the Global Chief Commercial Officer for World Surf League, from 2014 to 2017, and served as the Director of Integrated Marketing for the iconic beverage brand Gatorade.

“I want to congratulate Mark and the CPL Board on his appointment as Commissioner,” said Victor Montagliani, President, Concacaf. “Mark brings a wealth of soccer experience and sports business acumen to the position and will undoubtedly help the CPL achieve great success and continued growth. We at Concacaf look forward to working with Mark and supporting his contributions to the Canadian and Concacaf soccer ecosystem.”

Noonan’s appointment is the result of an exhaustive international search, after former CPL Commissioner David Clanachan stepped down from the role in January 2022. Scott Moore, one of Canada’s leading sports and media executives, led the search for the CPL’s new Commissioner, alongside a search committee that included: Mitchell (Forge FC); Josh Simpson, President of Pacific FC; Fernando Lopez, CEO of Atlético Ottawa; and Valour FC CEO Wade Miller.

“On behalf of Canada Soccer, I’d like to congratulate and welcome Mark as he brings his leadership and wealth of business acumen to the CPL and CSB,” added Earl Cochrane, Canada Soccer’s General Secretary. “The years ahead will be transformational for soccer in our country, and we are thrilled to have a partner that is committed to building up our sport from grassroots to our exciting national programs.”