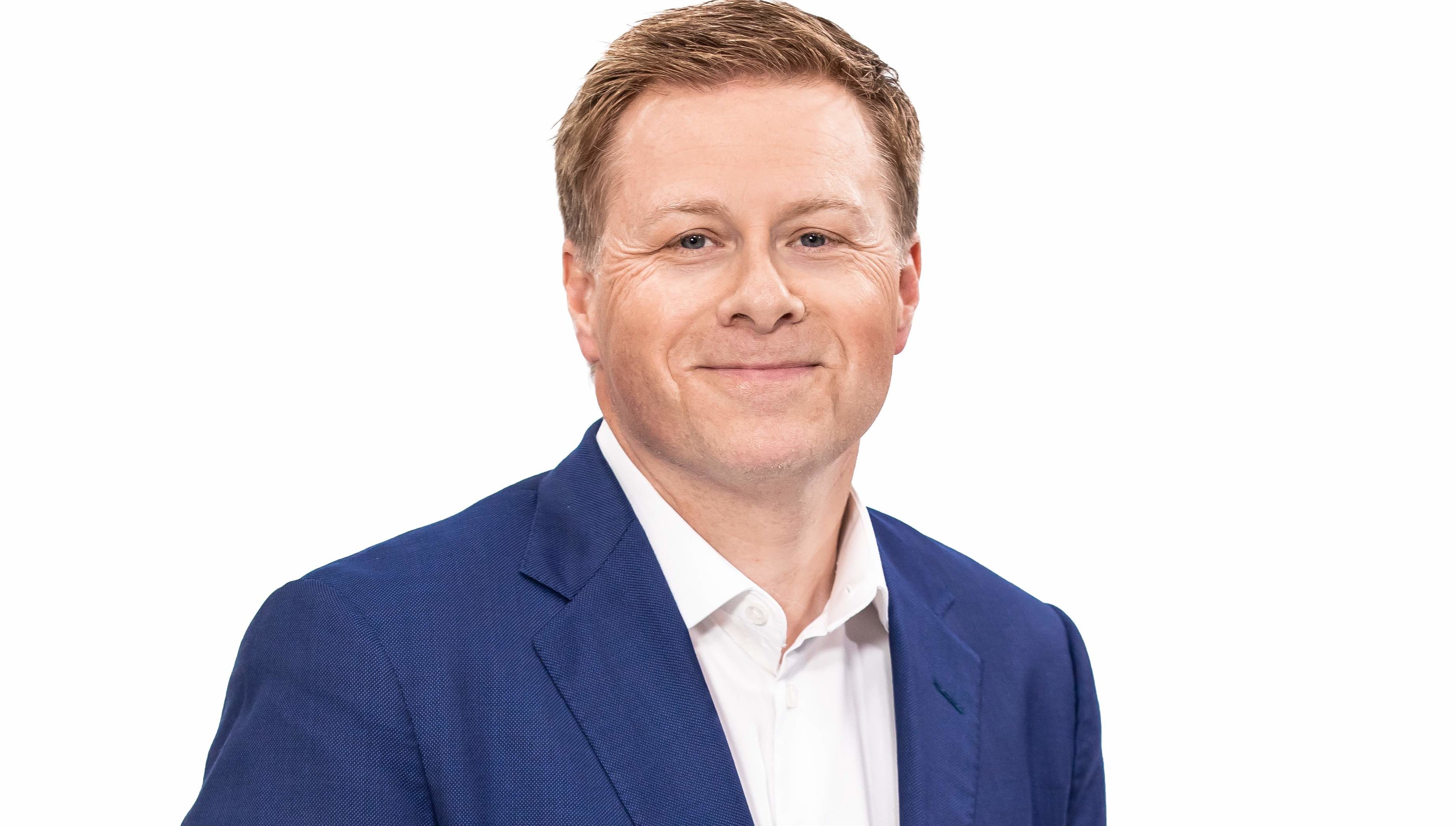 Toronto, ON (June 10, 2021) — The Canadian Premier League is pleased to announce that effective today (Thursday) Kristian Jack has joined the League as Vice President Media & Content.

Kristian brings a wealth of expertise to this role, with years of experience in the media industry, including two decades in Canadian Sports Television. As a leading host and analyst both at The Score and most recently TSN, his capabilities include extensive expertise in several roles from production, analysis, development, programming, storytelling, and reporting. Kristian is an experienced producer with a deep understanding of the game of football. A strong leader with a proven track record of developing quality and entertaining content as a football journalist, Jack’s career covering the game began at the 1996 European Championships and evolved to covering some of the world’s biggest soccer moments over the past 25 years.

In his new role as Vice President Media & Content, he will oversee all facets of the management of the League’s editorial platform, CanPL.ca – Canada’s soccer media resource. Focused on creating awareness for the Canadian Premier League and its eight Clubs, Kristian will work to deliver content that is informed, entertaining, and educates audiences.

He is a widely respected soccer journalist, earning recognition as Canada’s most trusted voice on the beautiful game. His familiarity and in-depth knowledge of soccer combined with his media expertise will allow Kristian to integrate quickly as we head into the start of the CPL 2021 season, The Kickoff on June 26.

“We are extremely excited to have Kristian join the Canadian Premier League,” said Canadian Premier League Commissioner David Clanachan. “His talent, extensive knowledge and proven success are going to take us to the next level of storytelling and content for soccer fans from coast to coast. His deep understanding of this space, his ability to tell stories as well as bring an elevated level of tactical analysis of matches will lead us to the next phase of growth that will further strengthen CanPL.ca.”

Additionally, Kristian will continue to be part of the OneSoccer team and will provide on-air analysis of their major events, such as World Cup qualifiers for Canada’s men’s national team, the CONCACAF Gold Cup, and some Canadian Premier League broadcasts.

Welcome to the team @KristianJack!

The #CanPL is happy to announce that Kristian has joined the league as the Vice President of Media & Content.https://t.co/6QUBJ8uLWE