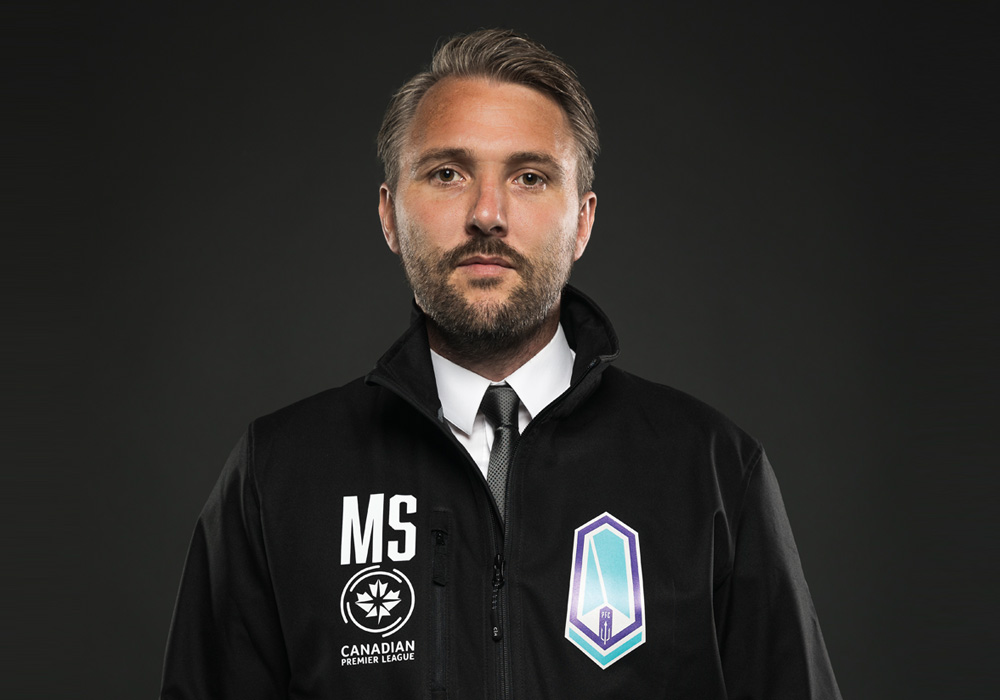 Pacific FC is pleased to announce the appointment of Michael Silberbauer as the club’s first-ever head coach ahead of the inaugural 2019 Canadian Premier League (CPL) season, with the former Denmark international earning his first role at the helm of a club.

Silberbauer, who last worked as the assistant coach at Swiss side FC Luzern, also played alongside Pacific FC President Josh Simpson at Swiss club BSC Young Boys. He joins the club in his first role as a head coach, having previously worked as an assistant coach with another Swiss outfit, FC Biel-Bienne.

“The Canadian Premier League is a unique opportunity, a once-in-a-lifetime chance,” Silberbauer said. “Opportunities like this aren’t going to happen anymore. To have the opportunity to work alongside club owner, Dean Shillington, Josh Simpson and Rob Friend in building a football club from the ground up is unique. It’s something you take very seriously. We want to get it right and move in the right direction all the time at the right tempo. We want to make sure we get it right.”

Capped 25 times for Denmark, Silberbauer also featured at the club level for Danish outfits AaB Fodbold and FC Copenhagen, Dutch club FC Utrecht, and Switzerland’s BSC Young Boys, while also spending time on loan at Danish side Odense Boldklub are all qualifications that made him a first-choice candidate.

“Michael has Danish national team experience playing in the European Championship, Champions League experiences playing, and now coaching four years in one of the top leagues in Europe,” said Rob Friend, CEO Pacific FC. “That sort of experience, to us, was exactly what we were looking for to bring to Canada, to bring a different flavour, and also for young coaches to develop under.”

Silberbauer will lead Pacific FC out of a redesigned 6,500-seat Westhills Stadium in Langford, BC, and will build the club’s first-ever roster in the coming weeks and months ahead of the league’s kick-off in April of 2019.

Pacific FC is now taking membership deposits for priority access to preferred seating for home games. A $50 deposit reserves a spot in line for up to eight seats. Visit PacificFootball.Club for more information.