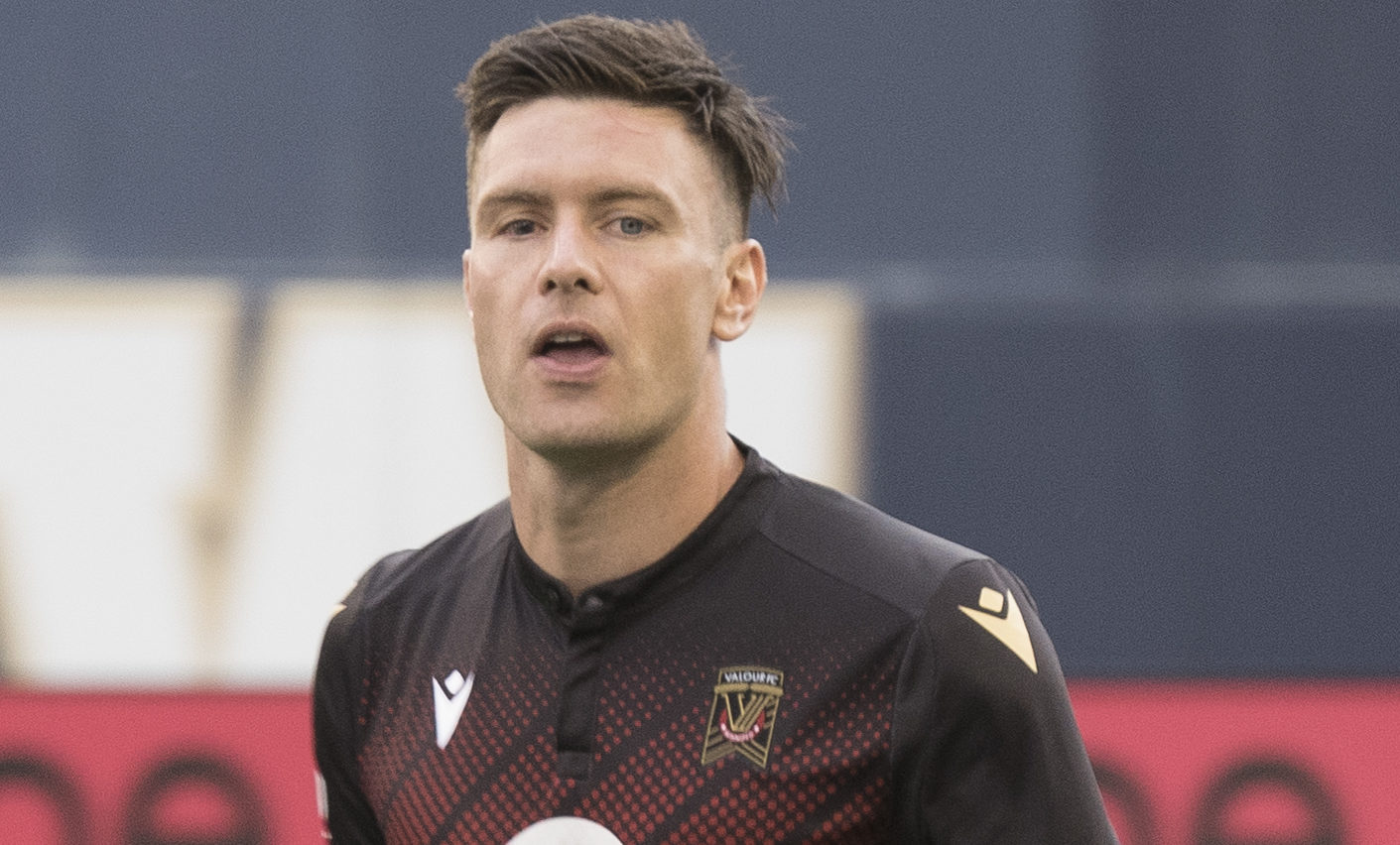 Italian striker Michele Paolucci announced via social media this week that he will not be returning to Valour FC for the 2020 Canadian Premier League season.

Paolucci arrived at Valour midway through 2019, joining them for much of the Fall season. He scored in his first start for the club on August 1 against Pacific FC , and added two more goals and two assists in his 15 CPL appearances.

The 34-year-old was the first Italian to score in the CPL, having come to the league with a host of experience in Europe. He played 95 games in Italy’s Serie A in his career, after starting out as a youth player in the Juventus academy.

Paolucci thanked Valour fans on Twitter and Instagram, and he suggested that he has plans for the next step in his career. He has not yet revealed where he will be signing, writing that “now there are other priorities and this is not the right time for announcements.”

Valour has 16 players officially signed for 2020, with six of their seven international spots filled. Among the other 2019 players whose status has not yet been confirmed are Tyson Farago, Raphael Ohin, Nicolás Galvis, and Federico Peña.