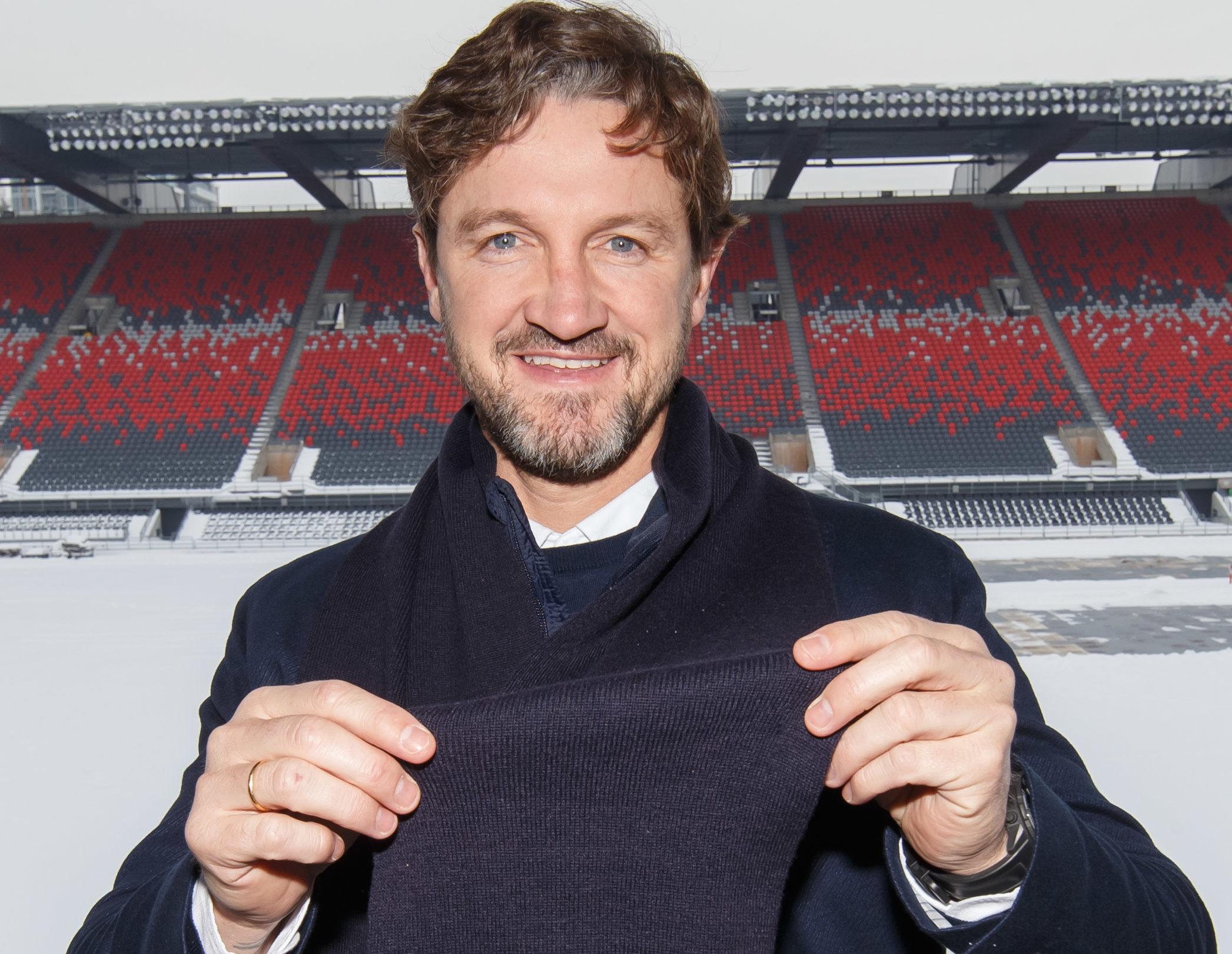 Mista, 41, spent most of his career in Spain playing almost entirely in La Liga. Mista’s most successful seasons in La Liga came while he was a member of Valencia from 2001 to 2006 when he made 142 appearances, scoring 40 goals. He won two Spanish league titles (2001-02, 2003-04) during that time and was a member of the 2004 UEFA Cup winning squad where he scored the second goal in a 2-0 victory over Olympique de Marseille of France. By winning that title Valencia went on to compete in the UEFA Super Cup where Valencia C.F. defeated FC Porto of Portugal 2-0. Ferrer also spent one year playing in Canada for Toronto FC in Major League Soccer.

Mista’s most recent role was as a youth team coach for Rayo Vallecano, a Madrid-based club that last competed in La Liga, Spain’s first division, during the 2018-19 season. He took over that role last June. Prior to that, Mista was a youth team coach at Valencia Club de Fútbol, one of the biggest teams in La Liga and the club he played with from 2001 to 2006.

As an Ex-player with Club Atlético de Madrid (2006-2008) he has maintained very good relationships with the team and shares the same values and philosophy. With his experience with Toronto FC he is familiar with both Madrid and Canadian culture, understand the market and has connections with the community all were deciding factors to have him join Atlético Ottawa.

“I’m very excited to be back in the Atlético family, a club I know well and have fond memories of, I’m honoured to have been chosen to lead this project. It’s a new challenge that I’m very excited about.”

“We’ve already had the opportunity to get to know the club’s facilities and the stadium is spectacular. It’s time to work hard to put together a team that will compete in the Canadian Premier League from the start with humility, effort and determination.”

“I’m lucky enough to have already experienced soccer in Canada. That’s why I’m aware of the passion this sport generates in the fans and that’s one of the factors why I’ve decided to take on this new adventure. It’s an honour to be the club´s first coach and from this moment on we will work to make Atlético Ottawa a team that competes at the highest level from the very beginning.”