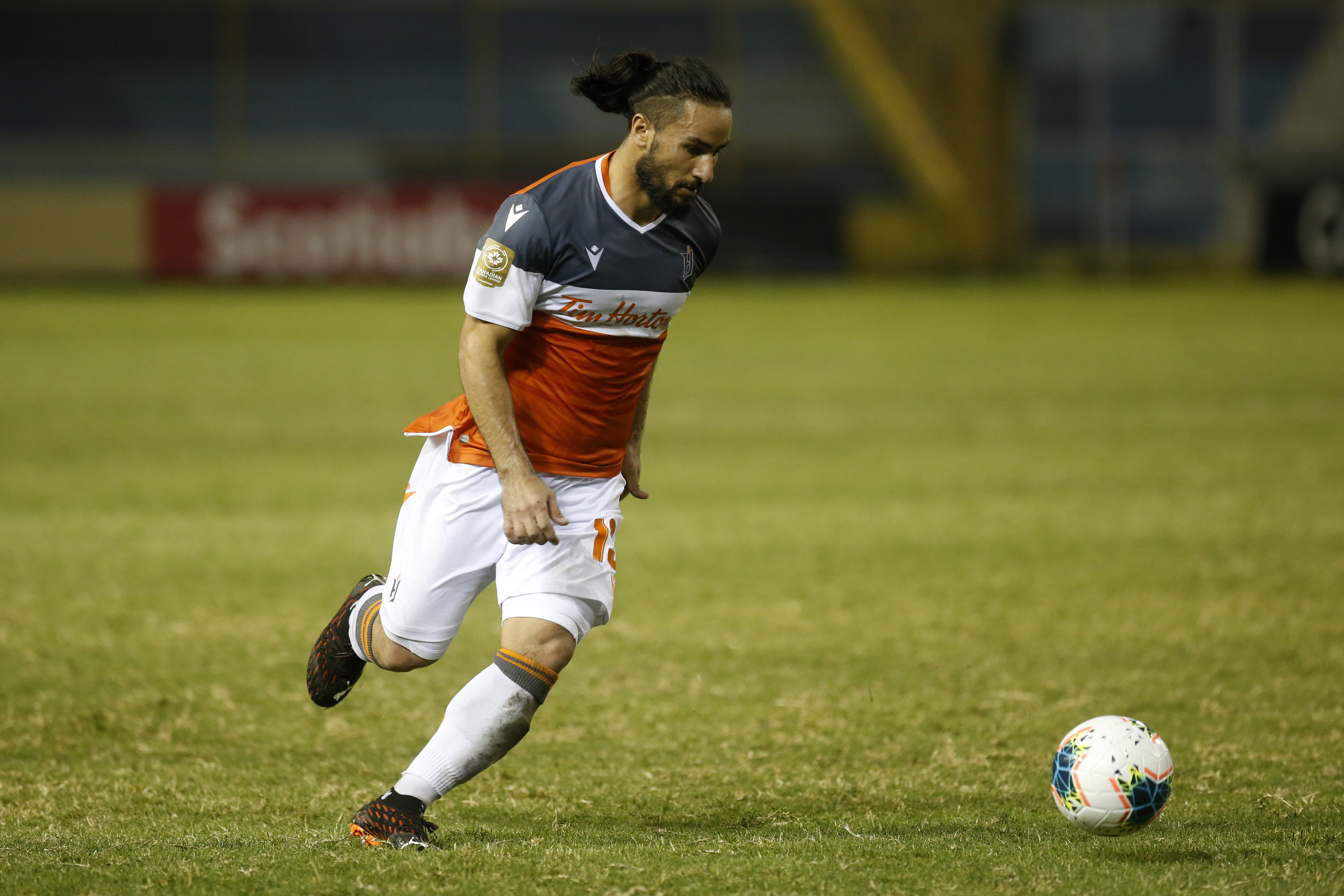 Forge FC’s attack will remain strong in 2021, with the club announcing on Tuesday that striker Mo Babouli will be back with the team for the upcoming Canadian Premier League season.

The 28-year-old Babouli returns to Forge after playing 14 games for the club in 2020, scoring twice and adding two assists.

Babouli produced in big moments for Forge last year, scoring his first goal in a 1-0 group stage win over Cavalry FC to secure his side’s place in the CPL Final, and later scoring in the Concacaf League round of 16 against Tauro FC.

Babouli, who was born in Al Ain, United Arab Emirates, and grew up in Mississauga, Ont., has played much of his career in Ontario, having begun his professional career with Toronto FC (where he made 15 MLS appearances).

Prior to signing with Forge last summer, he previously played for coach Bobby Smyrniotis in League1 Ontario at Sigma FC. Babouli also played briefly for Syrian Premier League side Al-Ittihad in 2017-18.

In 2015, Babouli represented Canada at the Under-23 level at the Pan Am Games tournament in Hamilton, and again later that year at the Concacaf Olympic Qualifiers.

With this announcement, Forge has 15 players officially signed for 2021, all of them returning from last year’s championship-winning squad. Babouli is the second attacker returning so far, joining winger Chris Nanco.