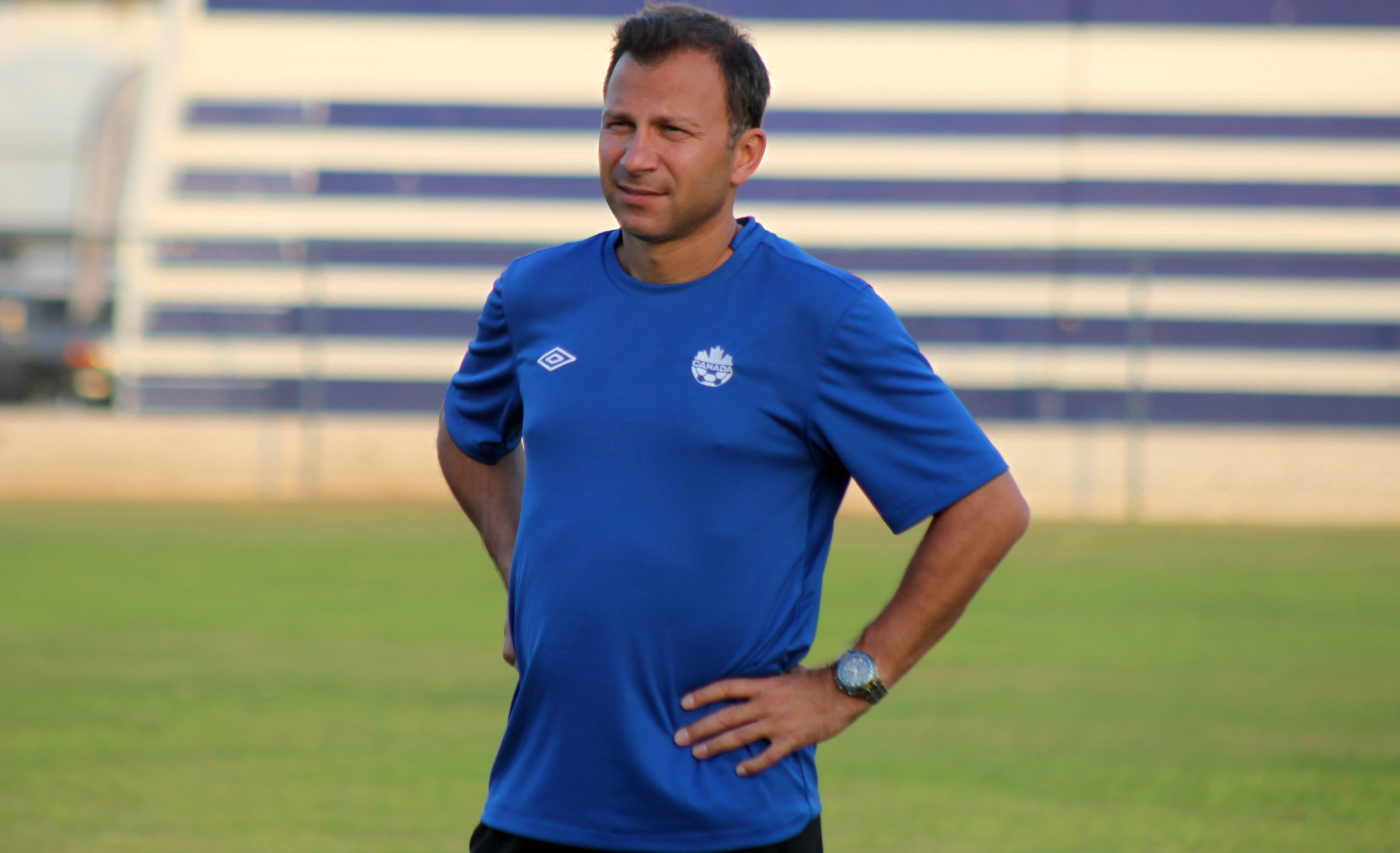 There is a new man in charge at Canada Soccer.

Canadian soccer’s governing body announced on Saturday that Nick Bontis has been elected as its new president, taking over from Steven Reed.

A former youth player and university star, Bontis’ is also a nationally licensed coach and was recently inductee into the Western Mustangs Sports Hall of Fame.

“I am honoured and humbled to be elected president of Canada Soccer. I look forward to collaborating with our soccer community to grow our sport moving forward,” Bontis posted on his Twitter account.