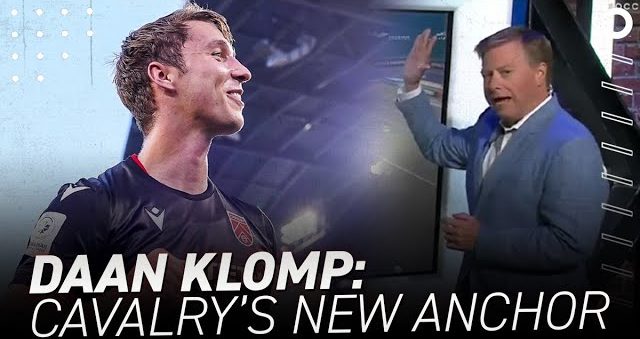 Who needs Dominick Zator or Jay Wheeldon when you have Daan Klomp?

CanPL.ca’s Kristian Jack broke down the play of Cavalry FC’s new defensive lynchpin in-depth Sunday – before the Cavs’ 1-0 win over Valour FC in the ComeOn! Match of the Week.

From his Dutch “Total Football” style of play to tireless work ethic, there are lots to like about the 22-year-old, who was featured on CanPL.ca’s Beyond the Pitch last week as he spoke to Jack about his background in the Netherlands, how he almost gave up on football, and much more.