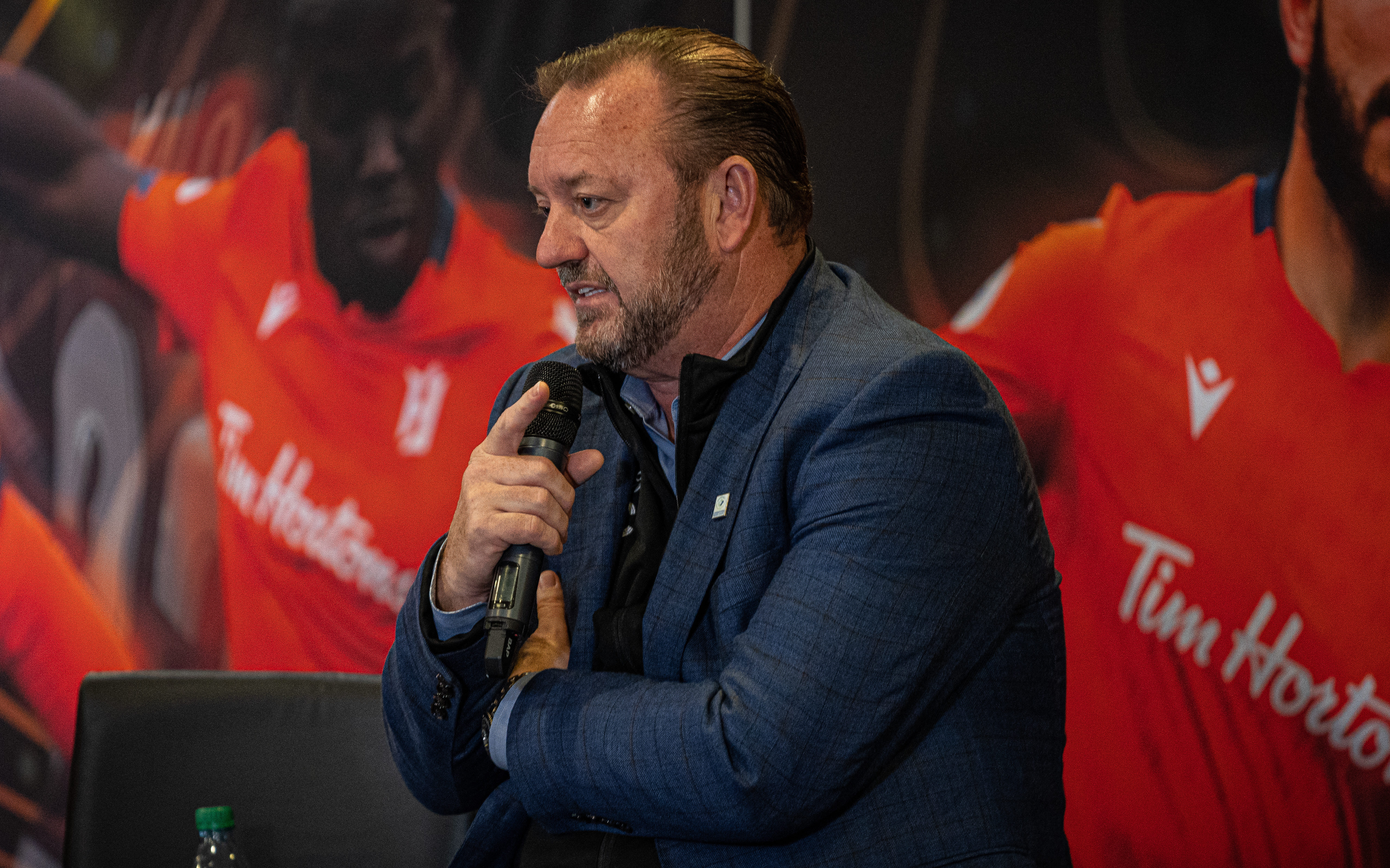 Clanachan joined OneSoccer hosts Adam Jenkins, Kurt Larson and Oliver Platt to talk about a host of important topics, including what the CPL’s plans are once the Covid-19 crisis is over and things get back to normal in Canada, the unique circumstances and contingencies possible, and the lessons learned from the 2019 campaign.

“By changing the schedule into a single-table (format), it’s helped us quite a bit because it’s given us maximum flexibility going forward,” Clanachan told OneSoccer when asked what the 2020 season might end up looking like.

OneSoccer asked the commissioner if the league has a cut-off date in mind as to when it will have to announce that the entire 2020 CPL season might have to be cancelled due to the ongoing pandemic.

“We haven’t gotten to that point. (April 11) would have been our first match … and we have a long way before we get to that point,” Clanachan offered.

Clanachan also downplayed suggestions that the delay to the start of the 2020 CPL season will cause any possible further expansion for 2021 and beyond.

“No change. You’ve got to be open for business, even if it’s virtually,” Clanachan said.

He later added: “I’m very focused on Quebec. Truly, we won’t be a Canadian league until we get into Quebec.”

Clanachan also discussed a slew of other topics, including fielding questions about all eight teams from OneSoccer’s panel, and answering queries from CPL fans.