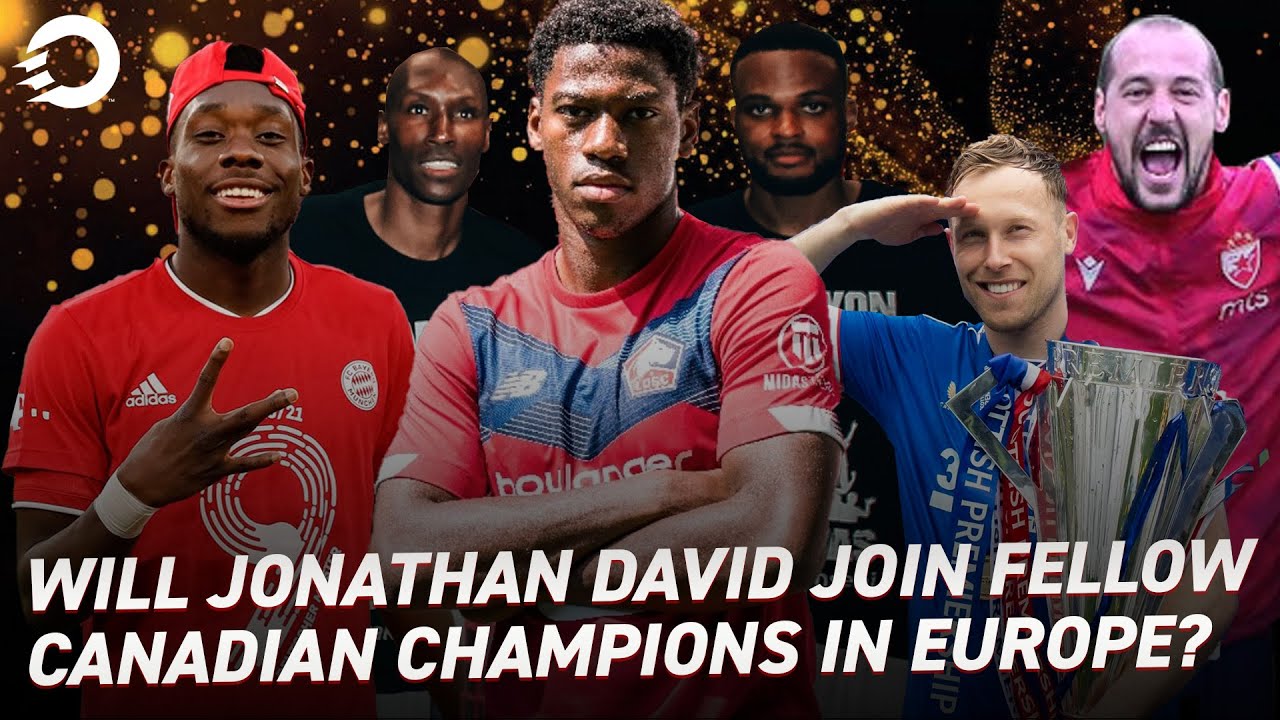 The OneSoccer Today crew – Andi Petrillo, Oliver Platt, and Gareth Wheeler – was back again on Monday night to break down the incredible weekend that was for Canadian soccer players with their club teams.

They broke down Cyle Larin’s title-winning season with Besiktas in Turkey, and pondered whether the time might be right for him to move up to one of Europe’s top-five leagues (perhaps to a certain Italian club, Platt suggested – watch the clip to find out which!).

RELATED READING: CanMNT’s superb 2020-21 in Europe can’t be taken for granted: O’CONNOR-CLARKE || 2011 vs. 2021: Comparing CanMNT’s banner European season with a decade ago || By the numbers: A record-breaking year for CanMNT players in Europe

The panel also touched on Alphonso Davies winning his third-straight Bundesliga crown – and what his summer with the Canadian national team might look like – as well as Jonathan David’s Ligue 1 title chase with Lille. David and Les Dogues will take on Angers this Sunday (live on OneSoccer), hoping to lock up the championship in the final match of the season in what’s surely the biggest moment of David’s young career.

“It’s a title decider in which a Canadian is not only playing for one of the teams but there’s a very good chance he could decide the title,” Platt said of Lille’s clash this coming weekend, adding that the club has won every game in which David has scored this year.

All that, plus: is Milan Borjan the best-ever Canadian men’s goalkeeper? And what chance is there of Sheffield United youngster Daniel Jebbison suiting up for Canada?