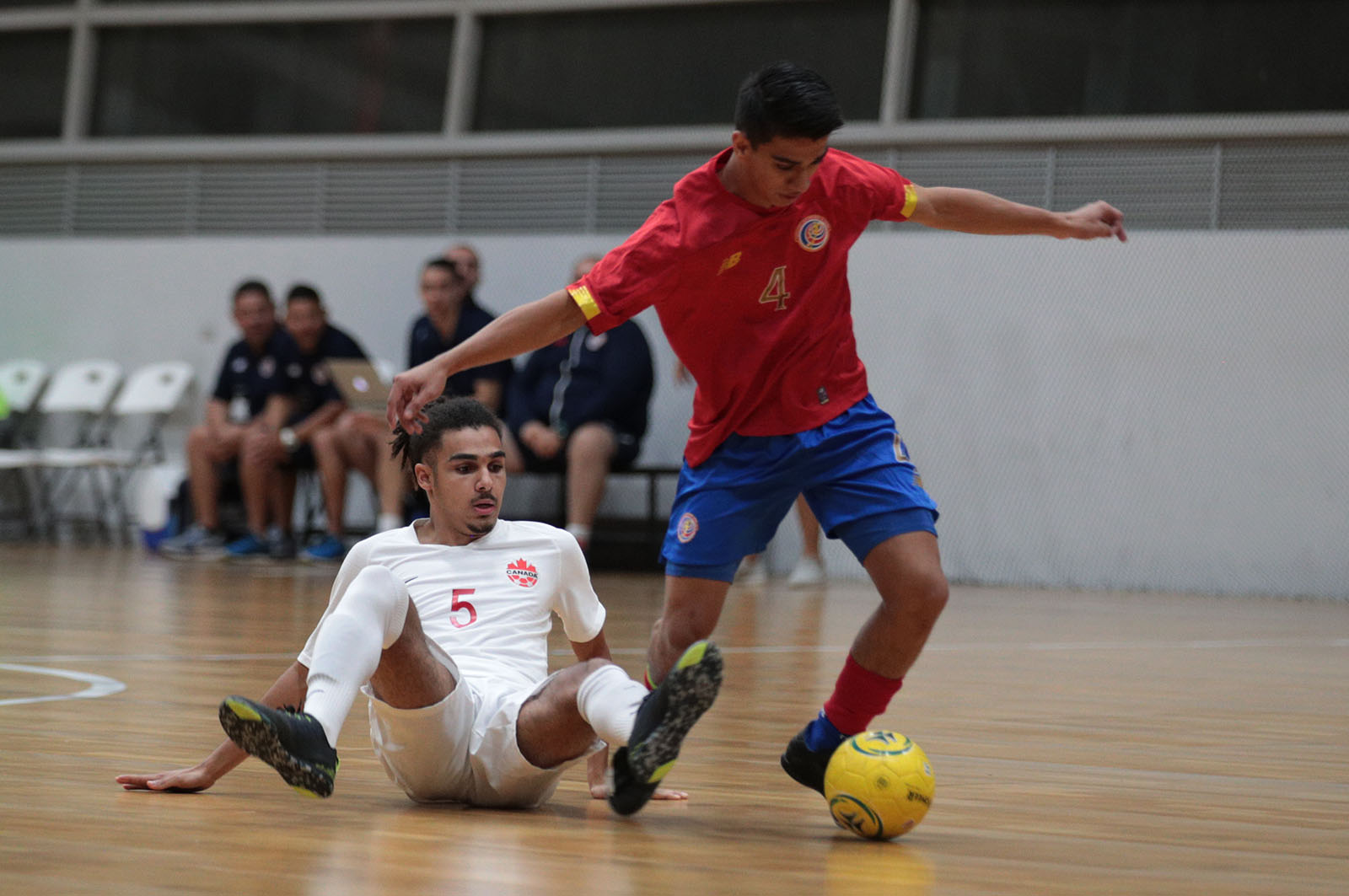 Canadians will be able to cheer on their national men’s futsal team this week live for free on OneSoccer’s YouTube channel.

The streaming service, home to the CPL, Canadian Championship, and Canadian men’s and women’s national teams, announced Monday it has picked up broadcast rights to the 2021 Concacaf Futsal Championship, set to be played in Guatemala City, Guatemala this week.

Canada, in a three-team group with Haiti and Costa Rica, will open its tournament Tuesday against the Haitians (8 pm ET) before a group stage closer against the two-time defending Concacaf champion Costa Ricans (8 pm ET) on Wednesday. The top two teams from each group will advance to the quarter-final stage, which leads up to a final on Sunday, May 9. OneSoccer will carry each Canada game and the final, regardless of whether Canada reaches it.

The top four teams from the tournament will advance to the FIFA Futsal World Cup in Lithuania later this year. Canada has reached the World Cup once, in 1989, where they failed to advance past the group stage.

Canada’s 14-player squad was released last week and will be led by Forge FC assistant coach Kyt Selaidopoulos, who has managed Canada Soccer’s futsal team since 2016.

Canada last played in a two-match series with the Costa Ricans in February 2020 where they won 2-1 and drew 2-2 in Costa Rica. Current Cavalry FC wide player and CPL Under 21 Player of the Year award winner Mo Farsi scored in the first leg.