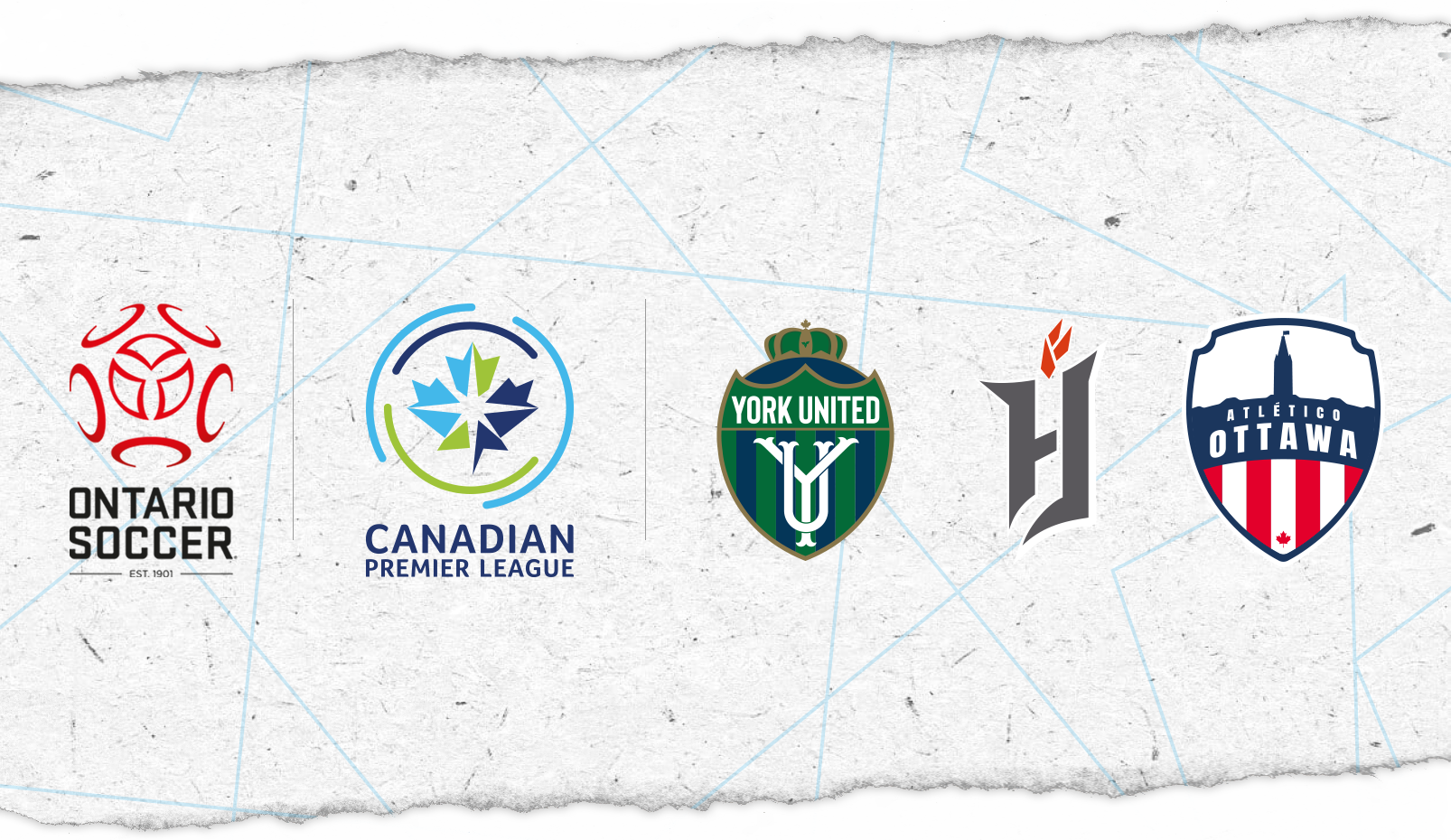 The Canadian Premier League and Toronto FC will become the co-presenting partners of the Ontario Player Development League (OPDL). The OPDL is the province’s top youth high-performance program and fosters the development of players, coaches and officials at an elite level. The provincial league now has 29 licensed clubs and over 3,000 athletes in both their male and female divisions from U13 to U17.

“The development of our players, coaches, referees, and administrators is a top priority, with the intent of elevating the game at all levels in Canada,” said Scott Mitchell, Chairman, Canadian Premier League and Canadian Soccer Business (CSB). “Establishing this partnership in Ontario is a major step forward and we are proud to play a part in making Canada’s recent success on the global stages sustainable for generations to come.”