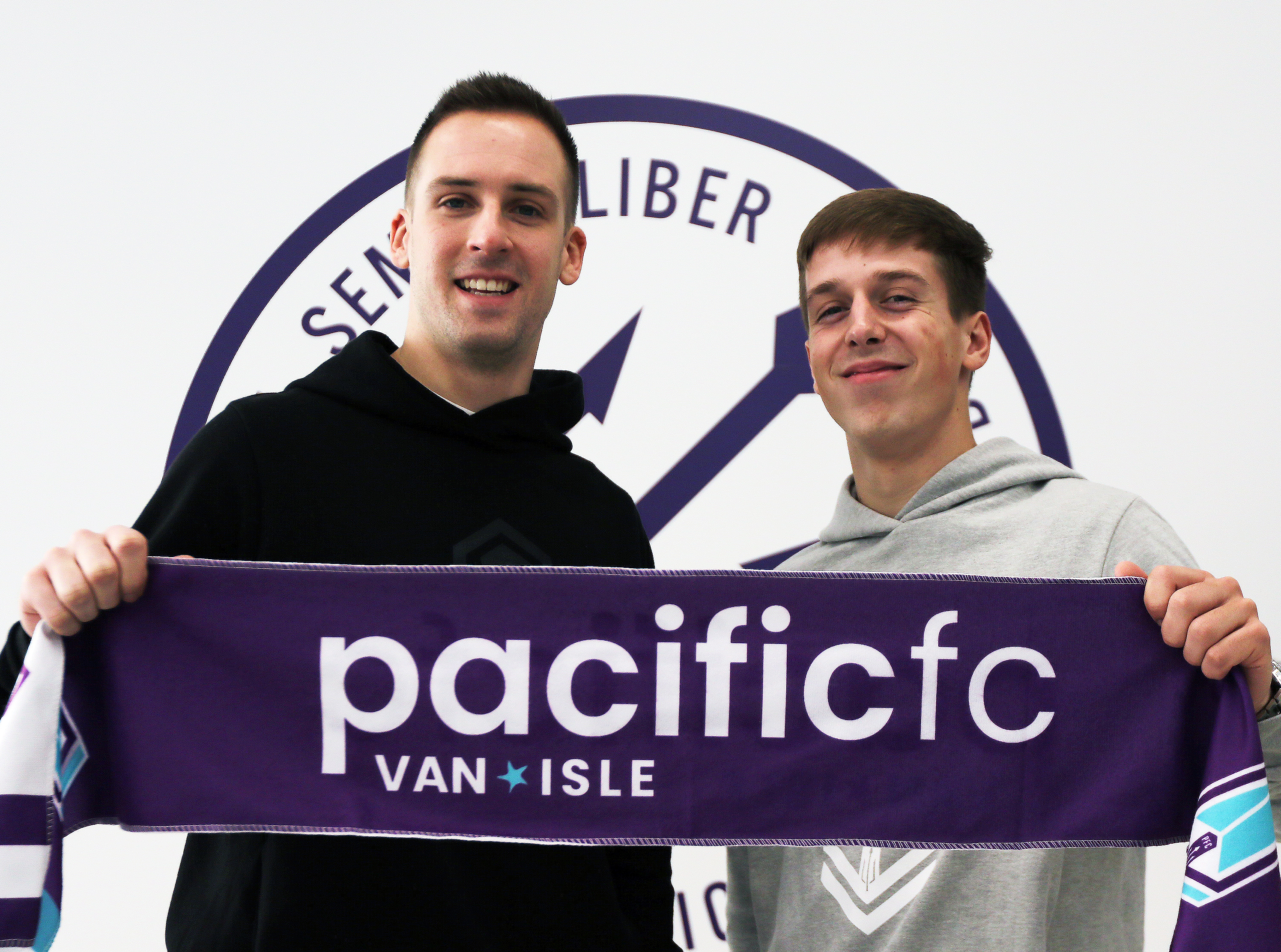 All seven Pacific FC players signed ahead of the initial Canadian Premier League season so far have been from the Canadian west coast.

“Both players will have important roles to fill in our growing roster,” Pacific FC head coach Michael Silberbauer said. “I’m happy we have been able to sign them both.”

Verhoeven, 20, comes to the club as a top prospect in the Canadian youth national team ranks.

The Surrey native broke through Canada’s under-20 side in 2018, eventually captaining the side and earning a call up to the Under-23s. A former Vancouver Whitecaps academy product, Verhoeven comes to Pacific FC following a season with Fresno FC, the Whitecaps’ USL Championship side, where he made seven starts.

“Noah is one of Canada’s top young talents,” Pacific FC CEO Rob Friend said in a release. “He not only brings professional experience, but as the captain of our youth national team, he’s bringing tremendous leadership qualities and we are very fortunate to have secured his services.”

Help us welcome our latest signings to the Island!

Village is the club’s first goalkeeper signing. The 27-year-old shot-stopper started his career with the University of Fraser Valley Cascades where he was named MVP and Canada West Second Team All-Conference before moving to Vancouver Whitecaps FC 2 in 2015. Village most recently spent time with now-MLS side FC Cincinnati. Village worked with Pacific FC assistant coach James Merriman in the Whitecaps residency program.

“This is an opportunity to be in a new league and part of the beginning of something brand new for the country,” Village said. “It’s an honour be part of the inaugural season of the Canadian Premier League in B.C.”