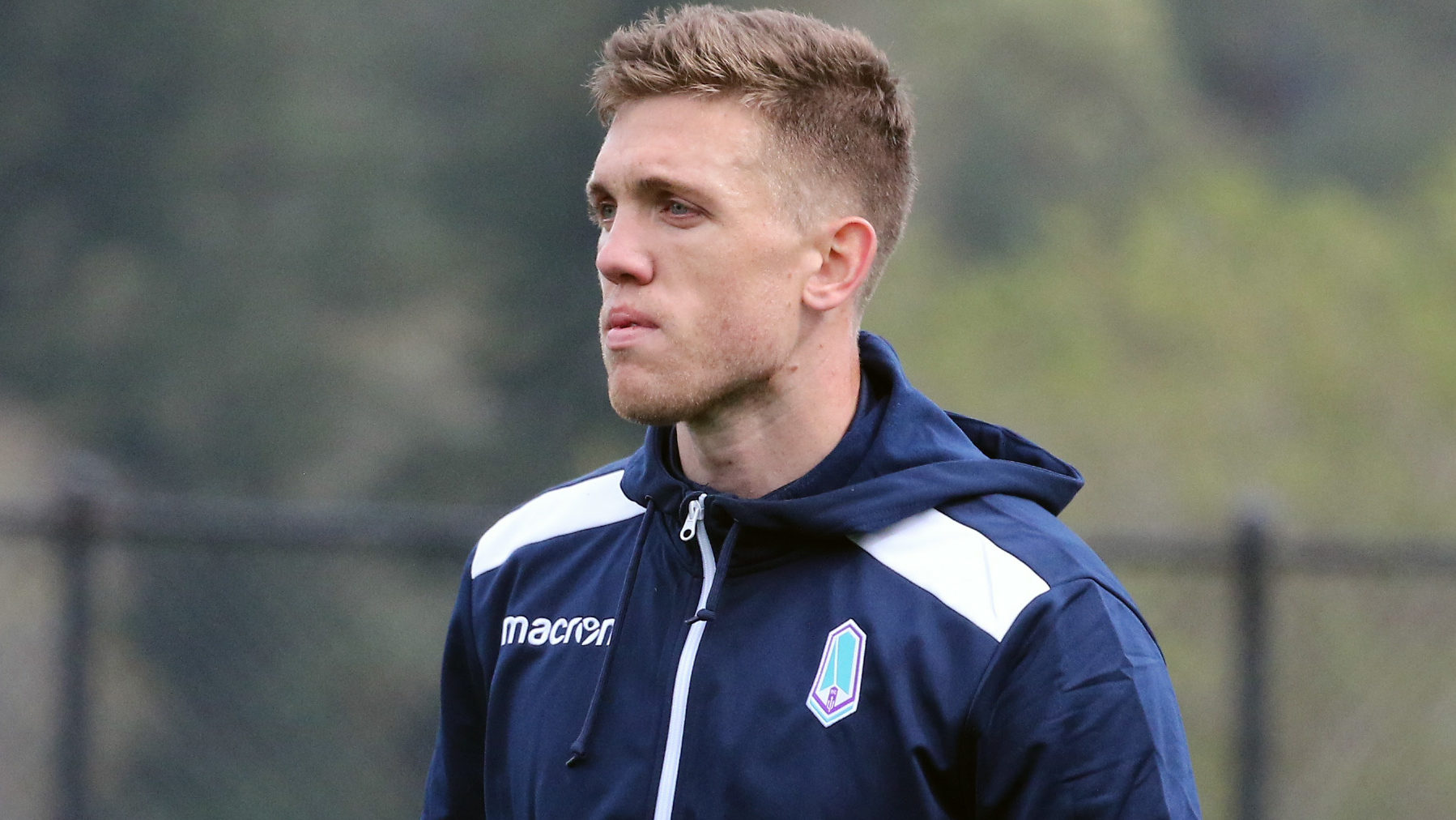 VICTORIA – Pacific Football Club announced the signing of centreback c on Wednesday. The Northern Ireland-born defender has been on trial with the club since March.

McCurdy, 28, was born and raised in Belfast and has dual citizenship. He captured a national championship alongside teammate Victor Blasco for Bill Merriman’s Vancouver Island University Mariners in 2017 and was named a CCAA National All-Star that year. McCurdy captained the Highlanders of USL League 2 for the 2017 season. He was a member of League1 Ontario’s Kingston Clippers in 2016.

“We’re happy to have Ryan officially join our team after the hard work he’s put in as a trialist over the past several weeks,” said head coach Michael Silberbauer. “He is a great addition to our defence and the team overall.”

McCurdy was an Ontario College Athletic Association (OCAA) all-star for Algonquin College in his first year in Canada. Prior to that, he played for Linfield FC Under-18’s in the Irish Football Association Youth League, winning a Youth League title and Youth League cup.

“We are very pleased with the addition of Ryan and the bolstering of our back line,” said Rob Friend, Pacific FC’s CEO. “He checks a lot of the boxes within our club’s philosophy and has played extensively on the Island. Ryan is in a great stage of his career, and brings tremendous character on and off the field.”

McCurdy joins the club 11 days ahead of their inaugural match at Westhills Stadium against HFX Wanderers.