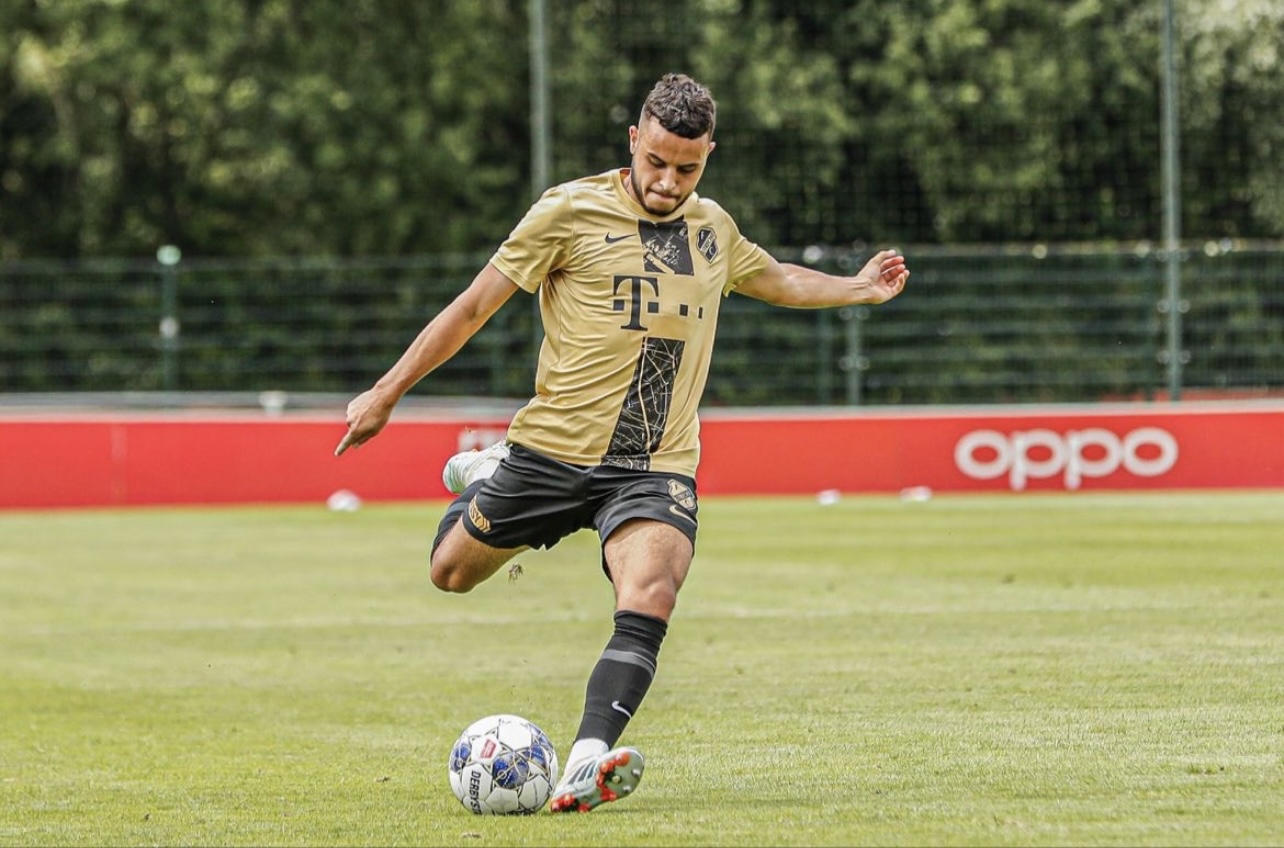 Ayman Sellouf has joined Pacific FC ahead of the 2023 Canadian Premier League season.

“Ayman is a young talent already playing close to 50 professional matches in the Eerste Divisie,” says Pacific FC head coach James Merriman. “He’s an exciting wide player who plays primarily on the left. Very good on the ball, dynamic, and direct going forward. Ayman shows good quality 1v1 and will be a great addition to our attack.”

Sellouf comes to the Island after most recently playing for FC Utrecht in the Netherlands. Sellouf began his career playing youth football for NEC Nijmegen, the professional team in his hometown. After five years in the academy there, Sellouf signed professional terms in 2019 as an 18-year-old. He would go on to make 24 appearances and score three goals in the Eerste Divisie (Dutch second division) over two seasons before moving to FC Utrecht in 2021. There he played for the club’s reserve team, Jong FC Utrecht, again in the Eertse Divisie. Sellouf made 24 appearances during his time in Utrecht and scored two goals.

Sellouf most often plays off the left-wing, but is capable of playing across the attacking line behind the centre-forward. A skilled dribbler, Sellouf is able to deliver with either foot after beating his defender and is a goal threat from inside and outside the box.

“We are excited to add another young international player of his quality to our team. Ayman is extremely positive about the opportunity, he’s got great potential, and we look forward to welcoming him to Pacific,” says Merriman.

Pacific FC’s roster now stands at 16 with more additions to be announced shortly.