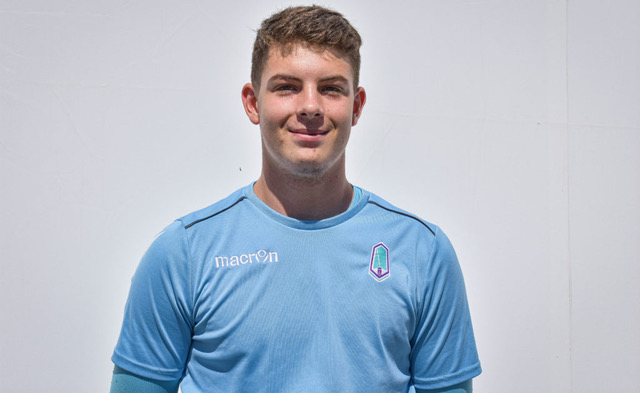 Pacific FC announced on Tuesday morning that they’ve added another goalkeeper to their roster in Emil Gazdov, 17-year-old native of British Columbia.

Hailing from North Vancouver, Gazdov chose to sign with Pacific and come to the CPL after spending several years in the Vancouver Whitecaps residency program. He previously played for Mountain United FC in the EA Sports BC Soccer Premier League, before joining the Whitecaps where he trained with current PFC goalkeeper coach Mark Village.

“Emil is a great young man and an excellent addition to our club,” Village said. “He is a strong goalkeeper with a bright future and I am excited to be working with him again.”

Gazdov began training with the club prior to pre-seasons being suspended in March, and he has joined them for their return to training over the past few weeks.

“We are very excited Emil chose Pacific FC as his first professional stop,” Pacific FC CEO Rob Friend said. “He is one of the top goalkeepers talents in the country, and we are confident with the right development, he has a very exciting future ahead of him.”

Gazdov is the 17th player signed by Pacific for the 2020 season, as they continue to prepare for a possible return to play.