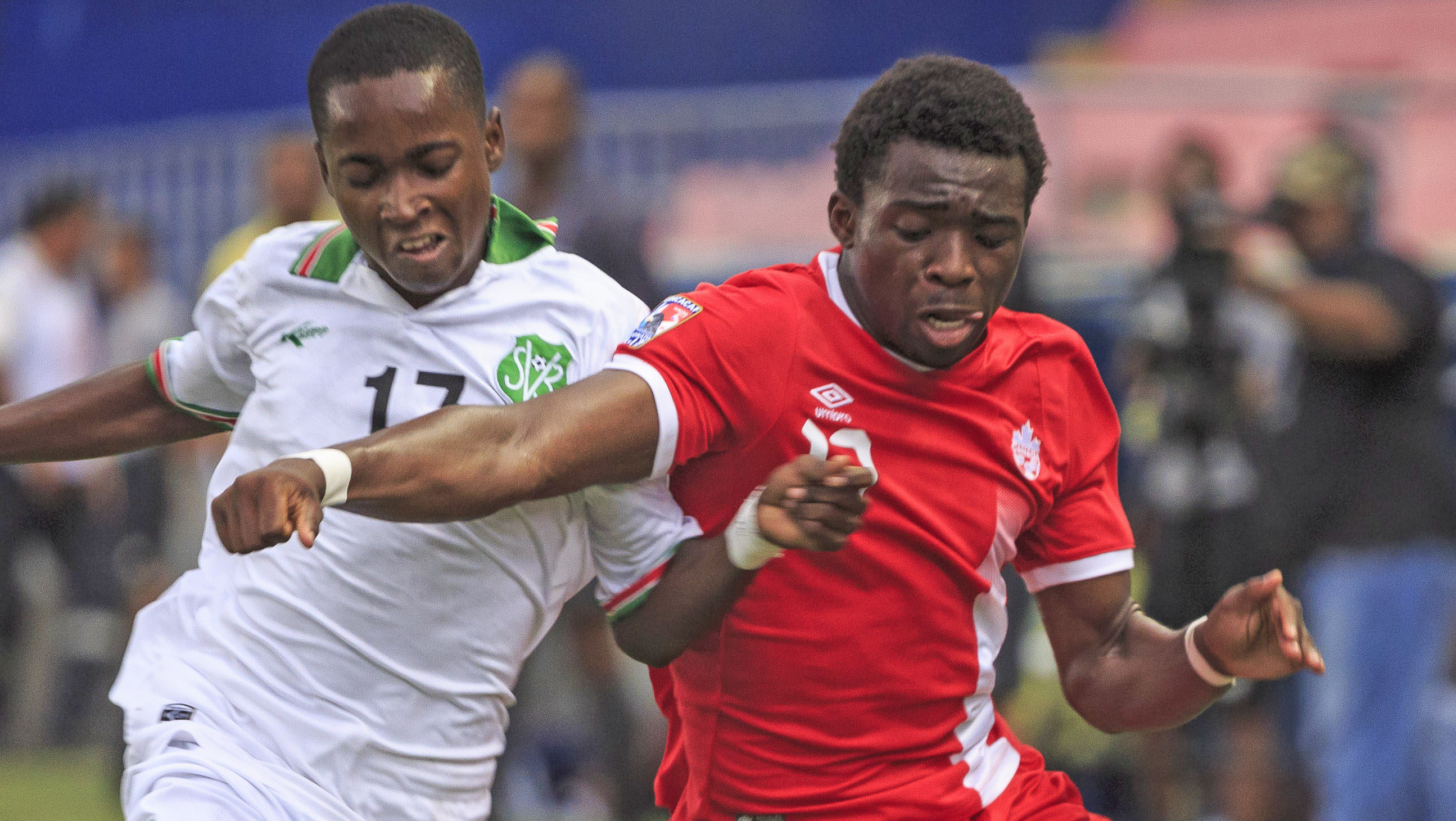 Dada-Luke, 21, did not make an appearance for Atlético at The Island Games in PEI, but can play as a winger and as a right fullback.

“Dada is a player with great potential and the physical attributes to play a modern game,” Pacific coach Pa-Modou Kah said in a media release. “I’m looking forward to him joining us and continuing his development.”

Known for his speed and ball control, the Mississauga, Ont., native earned two appearances for Canada’s under-17 side, both coming in 2017. He also scored six goals in 25 appearances for TFC’s League1 Ontario side before graduating to TFC II in USL by 2018.