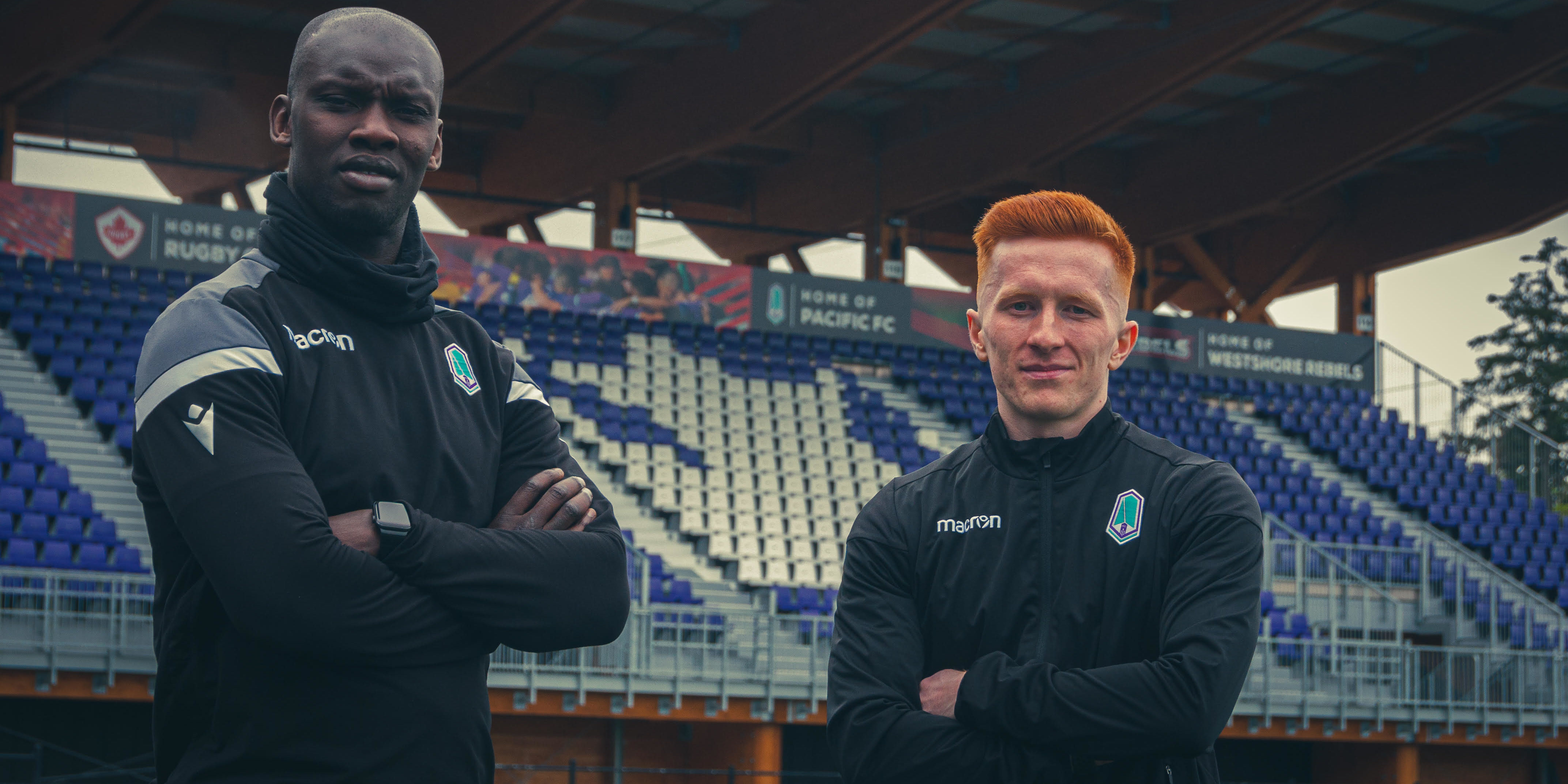 Bassett, a Northern Ireland international born in Packington, England, comes to Vancouver Island from Nuneaton Borough in the English seventh tier, having played at a number of different levels in the past few years.

After beginning his youth career in the academies of Premier League sides Aston Villa and Southampton, Bassett made his professional debut in England’s League Two for Yeovil Town in 2015. He went on to play for Dorchester Town, Coalville Town, and Gresley in the English league system before, in 2018, he signed with New Zealand top-flight club Waitakere United.

Bassett also has some experience at the international level, having been called up to the Northern Ireland U-19 squad in 2016. He made his debut for the side at the 2017 UEFA European U-19 Championship qualifiers, starting in a group stage match against Slovakia.

“When I first went to New Zealand it was quite tough because it was the first time I’d played in a different country and been so far away from my family and friends,” Bassett said in a statement, “but I think having that experience in the past and dealing with it will only help me settle in quicker when I can start training and start getting out and exploring (the Island).”

He added: “From what people have said Canada is just a really nice country – especially the Island, people have spoken quite highly about it from the people I’ve spoken to. As for the league, I’m expecting it to be a tough and competitive league, and one that’s still growing; it’s only a couple years old so it can only get better. I’m really looking forward to playing in the league and testing myself against some of the best players.”

Pacific announced in their statement Thursday that Bassett has completed his quarantine after arriving in Canada several weeks ago, and he will be joining the club in training shortly.

With this 22nd addition, Pacific’s roster is nearly full (although goalkeeper Emil Gazdov remains on loan in Germany at FC Nürnberg). Bassett is just the second international player signed for this season so far, joining Mexican centre-forward Alejandro Díaz.