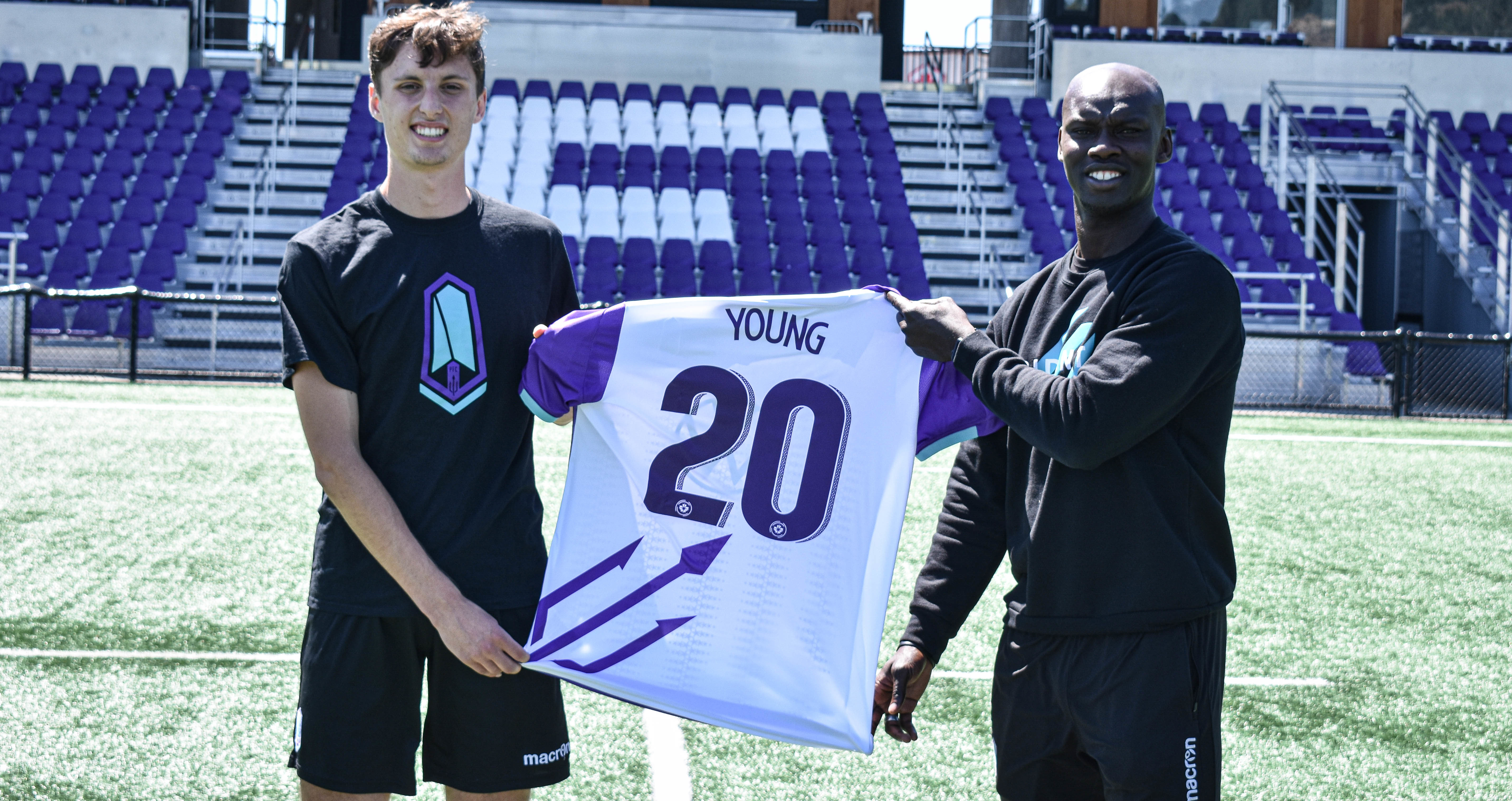 A product of the Vancouver Island Wave program and a former Victoria Highlander, Young is the first youth player from the Victoria area to sign with a Canadian Premier League team.

Standing at six-feet-two inches, the 19-year-old Young has been practising with Pacific since the club resumed training in early June.

“Sean joining Pacific FC is an example of how the Canadian Premier League is strengthening our soccer community right here on Vancouver Island,” club CEO Rob Friend said in a media release.

“Thanks to his hard work through our local Wave youth program he is now at the beginning of an exciting professional career.”

“Sean has a great capacity to get around the pitch,” Pacific assistant coach James Merriman said in a media release. “We see great potential in adding him to our midfield core to further his development.”