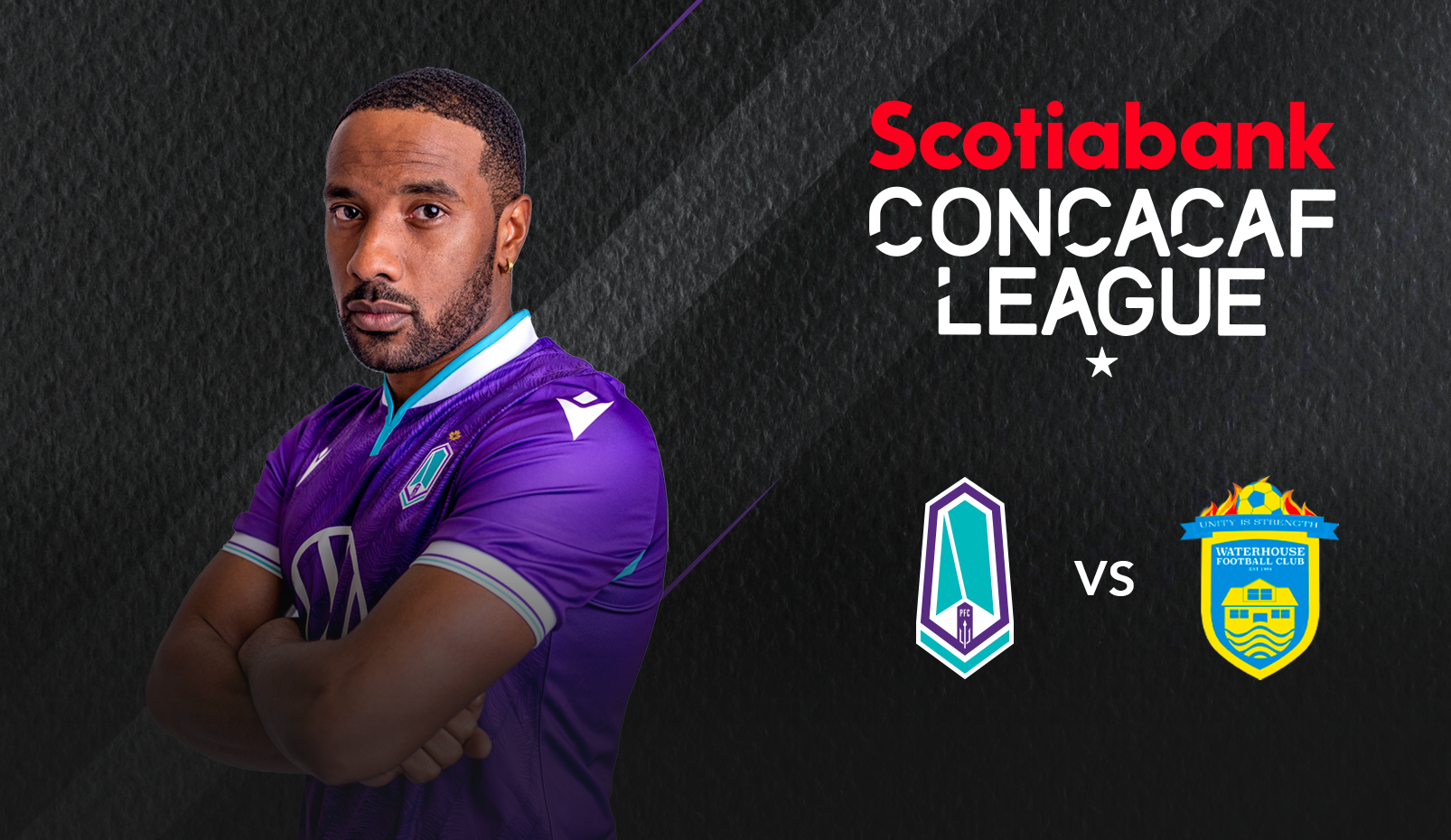 Concacaf conducted the draw for the 2022 Concacaf League competition last Wednesday, June 8 in Miami, as Canadian Premier League club Pacific FC learned that they’ll play Jamaican side Waterhouse FC in the preliminary round of the tournament.

The first round will kick off in mid-summer, with the first leg of the preliminary round scheduled for Tuesday, July 26 in Kingston, Jamaica (5 p.m. PT; specific venue TBA), and the second leg set to be played August 2 at Starlight Stadium in Langford, BC (7 p.m. PT).

This will be Pacific’s first appearance in the Concacaf League, for which they qualified by winning the 2021 CPL championship. The league has previously been represented by Forge FC in each of the past three seasons; last year, they advanced all the way to the semifinals (which qualified them for the Concacaf Champions League) before bowing out at the hands of Honduran side FC Motagua.

Waterhouse, a club based in the Jamaican capital of Kingston, qualified for this year’s Concacaf League via the Caribbean Club Championship; they placed fourth in that tournament, and then went on to defeat Puerto Rican side Bayamón FC in a qualification playoff to earn a spot.

In last season’s Jamaican National Premier League campaign, Waterhouse finished atop the table for the regular season, though they lost the championship final to rivals Cavalier on penalty kicks.

On Vancouver Island, news of Pacific’s Concacaf League opponent was greeted with cheers by the onlookers at the club’s official watch party in Victoria. Supporters were joined by the likes of club president Rob Friend, head coach James Merriman, and captain Jamar Dixon among other players.