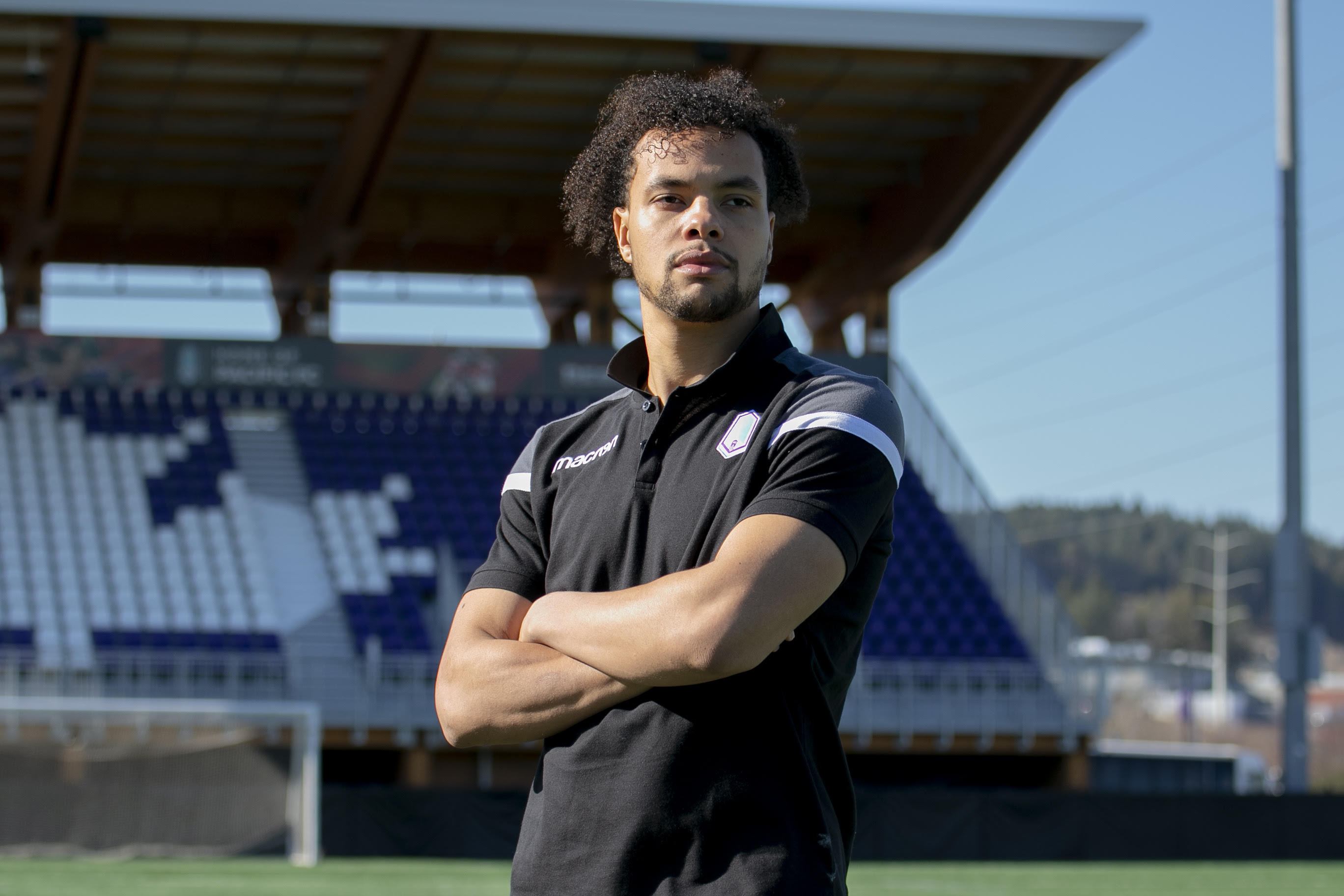 Pacific FC announce on Friday that they’ve added another piece to their defensive depth for 2020, with Malian-Canadian defender Abdou Samake.

Samake, 23 years old, is a player who will help PFC shore things up at the back, having played in several positions there.

Most recently, his career has taken him to the University of Michigan; he played all 22 games for the Wolverines in 2019, earning a nod to the NCAA Big 10 Tournament all-star team.

“Abdou is a great defensive player who wants to keep learning about the game,” Pacific coach Pa-Modou Kah said. “His character and experience in the college and professional environment make him a fit for Pacific FC.”

Born in Mali, Samake moved to Montreal at the age of seven. His formative soccer years were played in the Montreal Impact academy, where he was a key part of the USSDA’s top-ranked squad in 2015.

“Abdou is a strong addition to our defensive core and will add good competition among our centre backs,” said Pacific CEO Rob Friend. “He comes to us with a great background from his time at Montreal Impact and a strong University of Michigan program.”

Samake is Pacific’s sixth new signing ahead of the 2020 season, bringing their squad’s total up to 16. He joins fellow defenders Marcel de Jong, Kadin Chung, and Lukas MacNaughton as the Tridents look to rejuvenate their backline for their second season.