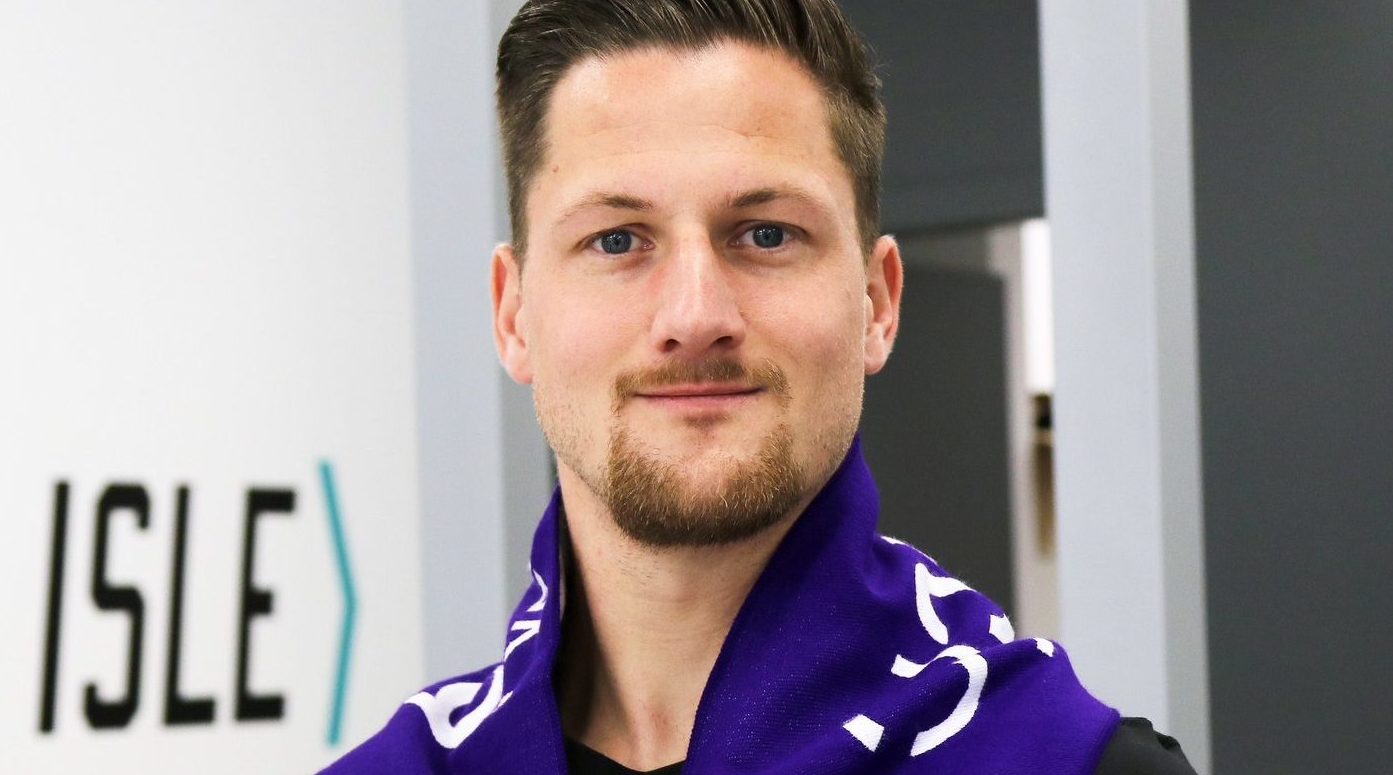 VICTORIA — With FC Edmonton adopting a clear French-speaking streak throughout its ranks, Pacific FC moved east of the Upper Rhine for its dual-language influence.

Hendrik Starostzik became the second international signing for Pacific FC, joining a squad where German might be the most frequently-used language after English.

Pacific FC owners Josh Simpson and Rob Friend previously played professionally in Germany, learning the language during their stays. Head coach Michael Silberbauer speaks German as well, having played in Switzerland after being born in nearby Denmark.

“This is the first time I’m playing outside of Germany,” explained Starostzik. “It’s a big adventure for me. My goal was to play in another country and Canada is a great place to play—particularly Vancouver Island.”

The 27-year-old defender has spent his entire professional career in Germany. In fact, he had never even travelled outside of Europe before signing with Pacific.

It's a whole new world for today's signing Hendrik Starostzik. ?

“I’m happy to be here,” said Starostzik. “Lukas (MacNaughton) speaks a little German, Josh Simpson, Rob Friend and the coach can also speak German, this is very helpful for me.”

“It’s a big adventure and I’m really excited to play for the new CPL and for the new club Pacific FC,” Starostzik said.