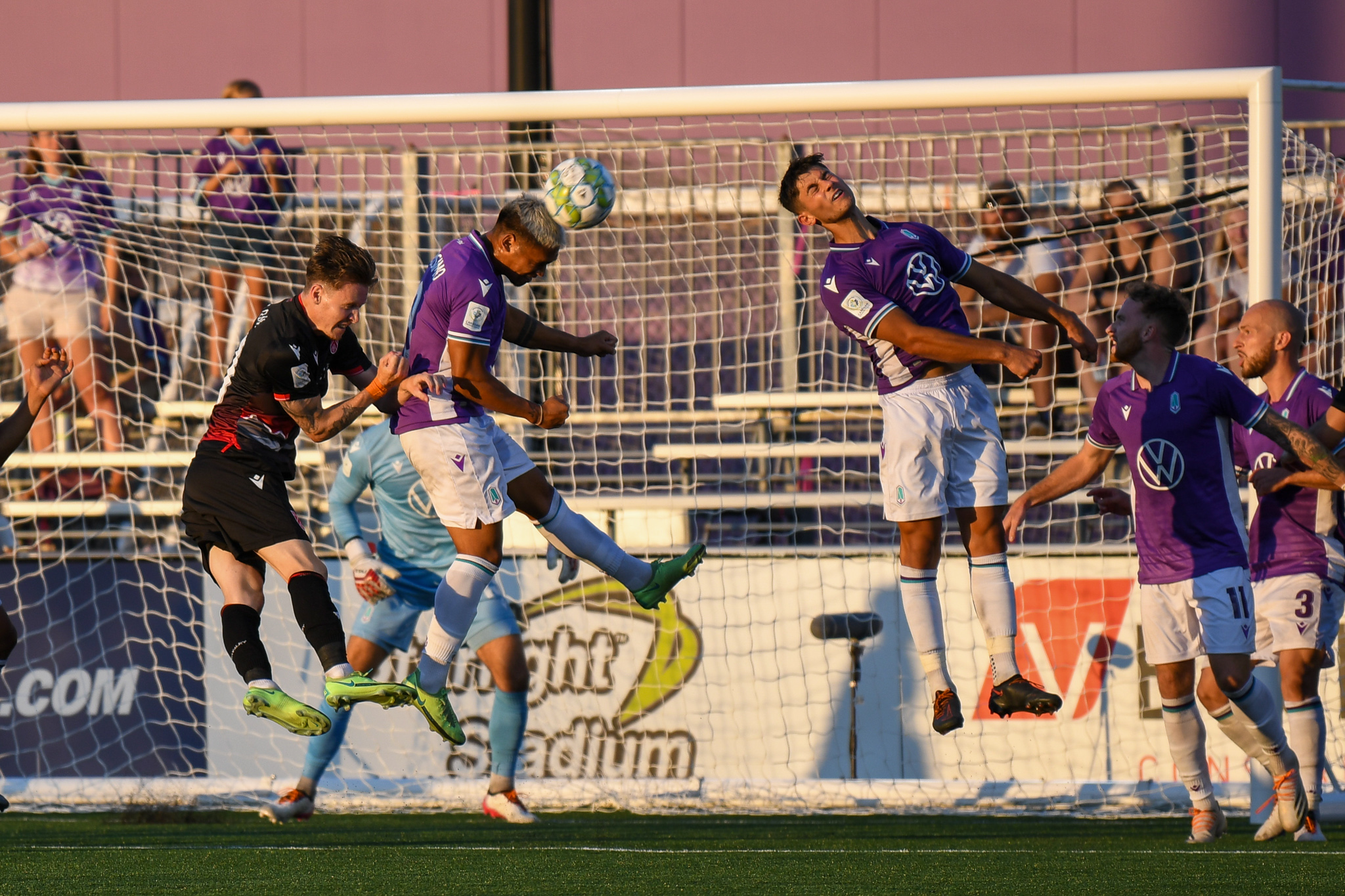 One of the most mouth-watering matchups in 2021 CanPL will return Wednesday when league-leaders Pacific FC visit second-place Cavalry FC at ATCO Field at Spruce Meadows.

These two sides met less than two weeks ago with the Tridents taking a 2-0 win over the Cavs at Starlight Stadium. Wednesday’s matchup promises to be much much different from the previous one-sided affair before (more on that later).

PFC is undefeated since leaving The Kickoff, CPL’s opening single-site start to the season, taking two wins and a draw against FC Edmonton on Saturday to close out a homestand. Cavalry, meanwhile, are on the heels of back-to-back home field wins over FC Edmonton and Valour FC.

There’s no debate these teams have burst out of the post-bubble gates like no others in CanPL and are quickly becoming North Star Shield favourites. Cavalry’s lone slip-up post-Winnipeg came in that loss to PFC – a result attributed to fatigue, injuries, and travel. Otherwise, they’ve won four from five.

“This is always a great contest,” Pacific FC coach Pa-Modou Kah said before the match. “They’ve been the very best in this league for two years… Yes, we beat them last week but the past is the past. We just need to keep doing our business.”

“I enjoy the battles against Calgary and I think our players do too – they like to mix it up, which is part of football. We’re not afraid to mix it up when its necessary as well.” – Pacific FC coach Pa-Modou Kah

“We’re a bit like a Swiss Army Knife – we can play a very good defensive game, set low and counter, while also getting the chance to play a lot of possession and cut teams open. It depends on the fitness of our players, really.” – Cavalry FC coach Tommy Wheeldon Jr.